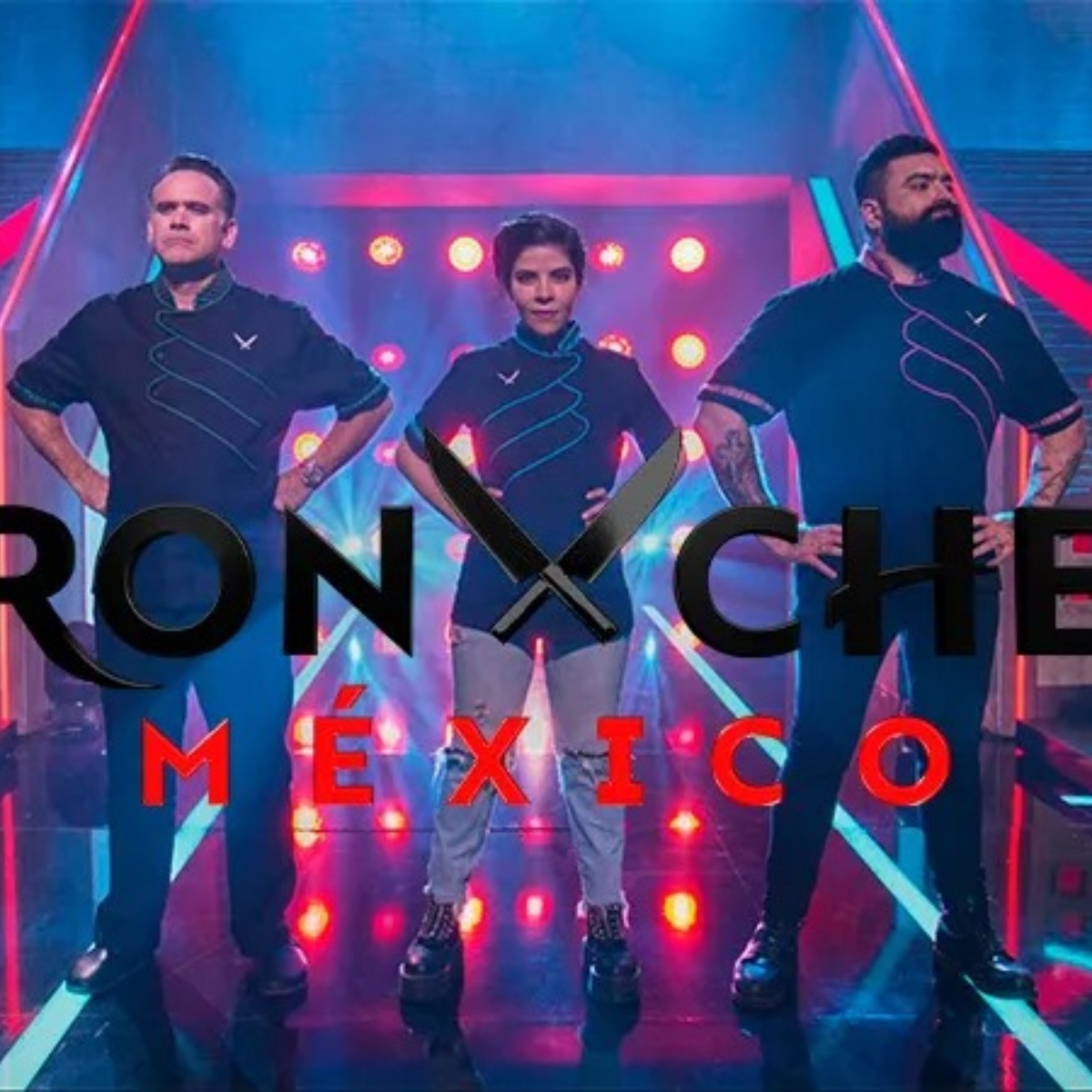 The most important culinary compe Netflix will arrive in an edition for our country, in such a way Iron Chef Mexico prepares its premiere for the most important streaming platform in the world.

Diverse and renowned Mexican chefs will face each other to achieve the glory of being the next ironchef, a title that was born from Japan and that since then has been embodied in kitchens around the world.

This competition is part of the Netflix catalog for the month of Septemberso in AmericanPost.News that we bring all the details about this competition and what you should know before watching its premiere.

All about the arrival of the competition on Netflix

In iron chef mexico One of the many best chefs in the country will face each other in a duel against the clock, using a secret ingredient and taking it over with a special theme.

They are the chefs who will be part of this competition on Netflix:

Iron Chef Roberto Solis: Originally from Mérida, Yucatán, from where he runs the kitchen of the Néctar restaurant.

Iron Chef Gabriela Ruiz: Originally from Comalcalco, Tabasco, she is the owner and chef of Carmela y Sal restaurant in CDMX and Vuelve Carmela in Villahermosa.

Iron Chef Francisco Ruano: Originally from Guadalajara, Jalisco, from where he leads the Alcalde restaurant, recognized as one of the Best Restaurants in the World.

It may interest you: MasterChef Celebrity: The most famous kitchen on television is back

When does Iron Chef Mexico premiere?

As we previously informed you at the beginning of this note, the premiere of this culinary competition is scheduled for the next month of Septemberspecifically arriving the next 21.

It will be the actress and singer Paty Cantu who is in charge of driving and with Sophie Avernin and Gerardo Vazquez Lugoof Nicos as the iron jurors.

‘Iron Chef Mexico’ It will be backed by the American version and from which Netflix has also confirmed its arrival in Brazilian territory in an intense culinary competition where only the best will emerge victorious.