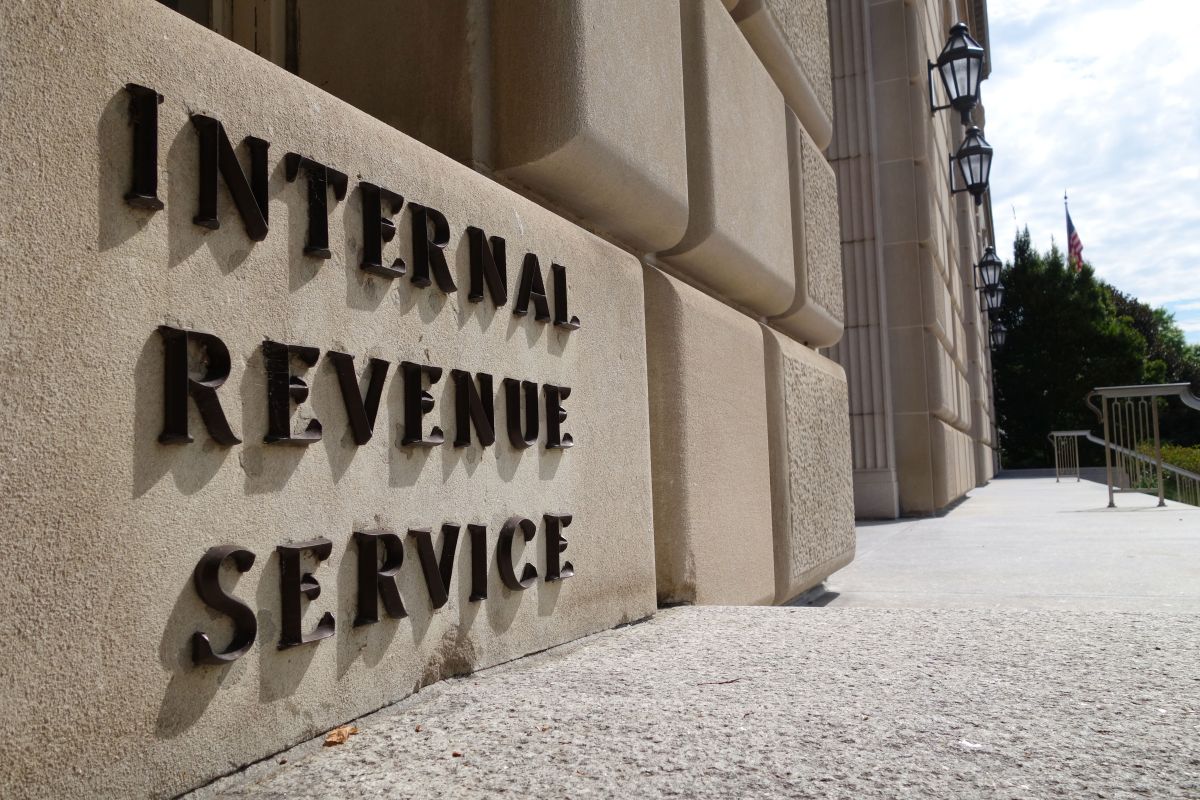 The Internal Revenue Service (IRS) continues to batch process refunds under the $ 10,200 exemption from paying unemployment taxes to dozens of Americans.

Until now, the IRS has completed the shipment of four batches since it announced the first deliveries last May.

The most recent disbursement, announced on July 28, impacted 1.5 million people, according to an agency statement.

“In this round, the IRS identified approximately 1.7 million taxpayers to make the adjustment.

Of that number, approximately 1.5 million taxpayers are expected to receive a refund. Average refund is $ 1,686“Detailed the IRS.

“Refunds through direct deposit They will begin on July 28 and paper rebates will begin on July 30. This is the fourth round of reimbursements related to the unemployment compensation exclusion provision, ”added the office in the press entry.

At a general level, the entity reported the issuance of 8.7 million redemptions unemployment compensation for a total of about $ 10 billion.

For the next several weeks, the IRS will continue to the review and adjustment process to send more refunds under the provision contained in the “American Rescue Plan”.

The third law of stimulus states that people with income of $ 150,000 or less who filed unemployment taxes in 2020 are eligible for the exclusion.

The IRS announced that the refund assessment and payment process will be done in two phases with the simplest returns first, and then the more complex ones claiming dependents and tax credits.

The agency expects to complete the distribution process by late summer.

For most beneficiaries, the money will come automatically, so they do not have to do additional paperwork at the agency.

Some taxpayers will need to file an amended tax return

“Most taxpayers don’t need to do anything at all and don’t need to call the IRS. However, if, due to the unemployment compensation exclusion, taxpayers are now eligible for deductions or credits that are not claimed on the original return, they must file a Form 1040-X, Amended Return of US Personal Income Tax ” the office explained.

If you are a creditor of the extra money, you will receive a letter from the IRS in the mail within 30 days of the adjustment.

In the event that the refund has been confiscated for the payment of outstanding debts with the IRS or with a credit institution, the document will specify it.