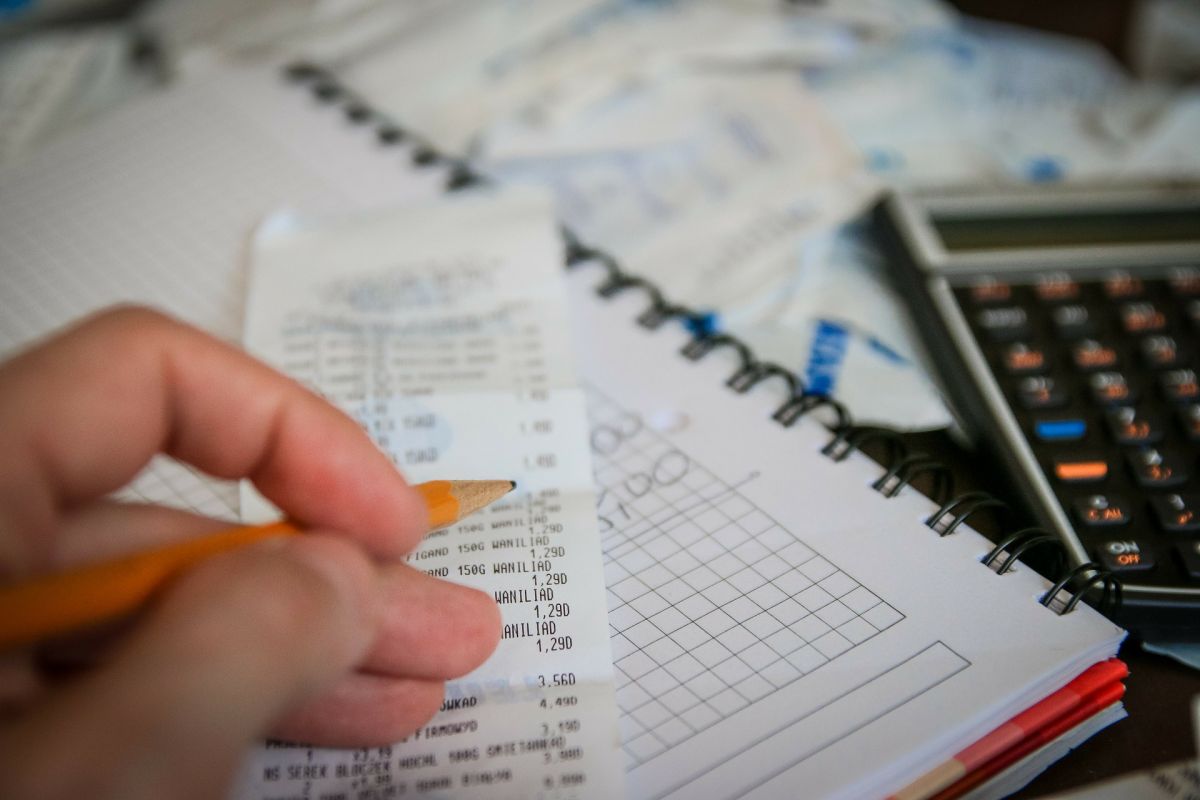 Millions of families in the U.S. received checks from the Internal Revenue Service (IRS) that did not belong to them under the extension of the “Child Tax Credit” (CTC), a measure promoted by the Biden Administration through the “American Rescue Plan” for the COVID-19 pandemic.

An internal IRS report accessed by The Wall Street Journal revealed that the agency erred in sending more than $1.1 billion in child support to the household.

Simultaneously, the IRS left families without the money who were entitled to the funds approved in the U.S. Congress.

More than $3.7 billion was not disbursed to eligible families due to improper assistance processing.

The Treasury Inspector General for Tax Administration’s (TIGTA) audit found that some 4.1 million households missed out on assistance from the federal government. This represents 2% of the more than 175 million checks the agency sent out.

Families who received checks even though their children were over the age limit and payments issued twice for the same child were among the errors detected.

According to the IRS, the failure was due to a problem in their computer systems that they corrected in 2021.

The IRS has asked families who received the money in error to return it when they file their tax returns.

Likewise, those who were eligible for the benefit and did not get it will be able to request that the money be provided through a tax return.

In many instances, these are taxpayers who do not have a Social Security number, such as undocumented immigrants.

This group also includes low-income families who are not required to file taxes.

The total amount the individual will receive will also depend on the income the children’s parents or guardians reported to the IRS.

Between July and December 2021, many families received 50% of the full amount under the CTC or half of the money they were entitled to.