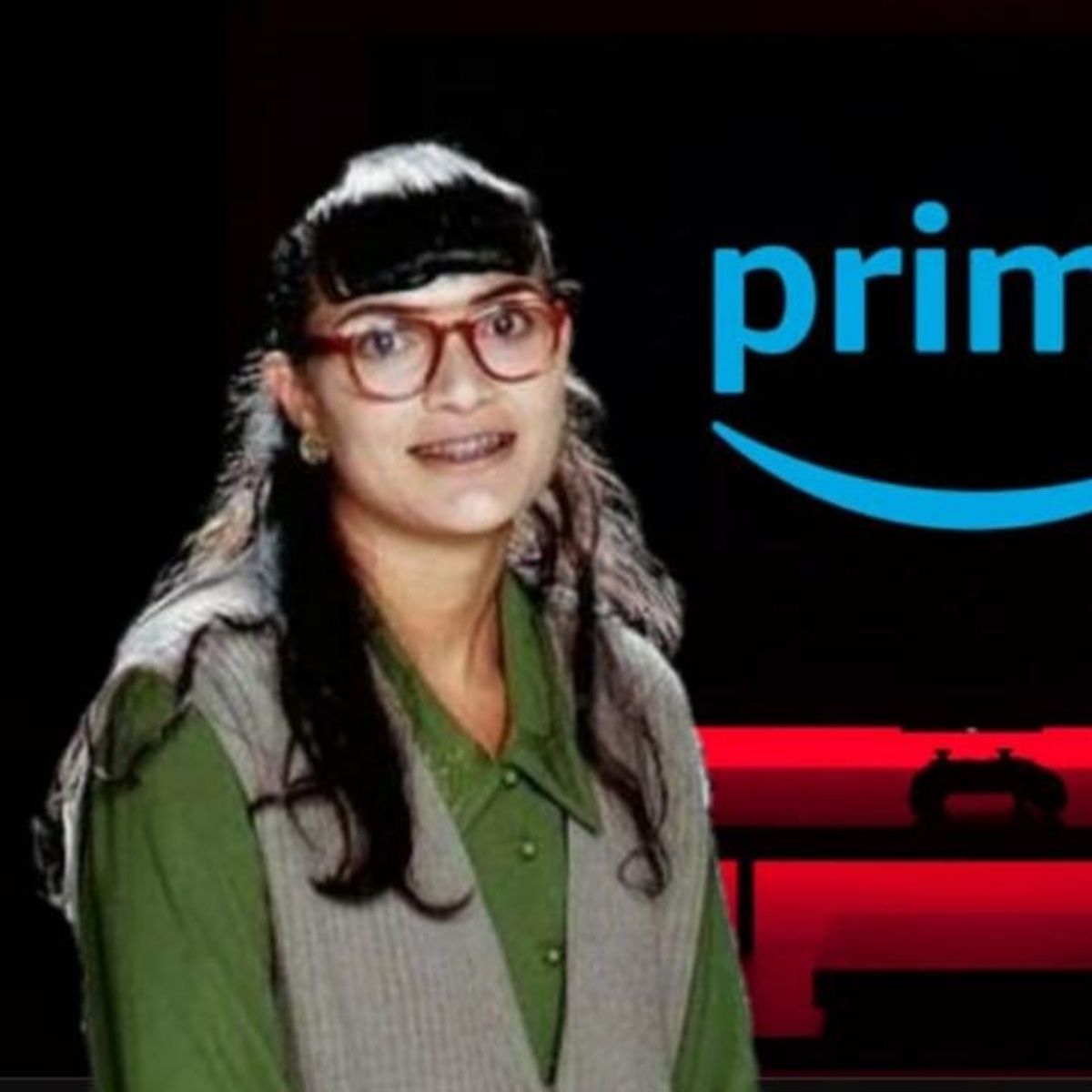 Days ago we made you known in AmericanPost.News that ‘I am Betty the Ugly one‘ would have a new season more than 20 years after its premiere in Colombia. Now, it has been revealed that this third installment of the story starring Ana María Orozco and Jorge Enrique Abello could arrive exclusively on the platform of Amazon Prime Video.

As stated by journalist Carlos Ochoa in a video shared on Instagram, Rumors are getting stronger that ensure a third part of the successful Colombian telenovela that tells the story of Beatriz Pinzón Solano and Armando Mendoza, the same that will be directed by Carlos Ribero under a script by Juan Carlos Pérez.

However, the detail that caught our attention is that The third season of ‘Yo soy Betty, la Fea’ could be released on Amazon Prime Videowhich reinforces the theory that said platform made a deal with Canal RCN to acquire the rights to the soap opera and thus be able to broadcast it now that it was withdrawn from the Netflix catalog.

What will the third season of ‘Ugly Betty’ be about?

On the other hand, the journalist mentioned that the third season will be set 20 years later of the story presented in 1999. The plot will begin with Betty and Armando’s divorce for later focus on Camila’s lifethe daughter of the emblematic couple.

Finally, he assured that Ana María Orozco and Jorge Enrique Abello are the only actors confirmed so far and that they have not yet chosen the actress who will give life to the young Camila, in addition to the fact that it is unknown if the original cast will return for this new installment.

It may interest you: He was the Mexican who appeared in “I am Betty, the ugly one” and died in oblivion

Where to see ‘I am Betty, the ugly one’?

‘I am Betty the Ugly one’ It left the catalog of the Netflix platform on July 10, which caused great anger among fans. However, you should know that the Colombian telenovela can be enjoyed officially on the website and social networks of the RCN chainas well as ‘Ecomoda’, the sequel that was a resounding failure in ratings.