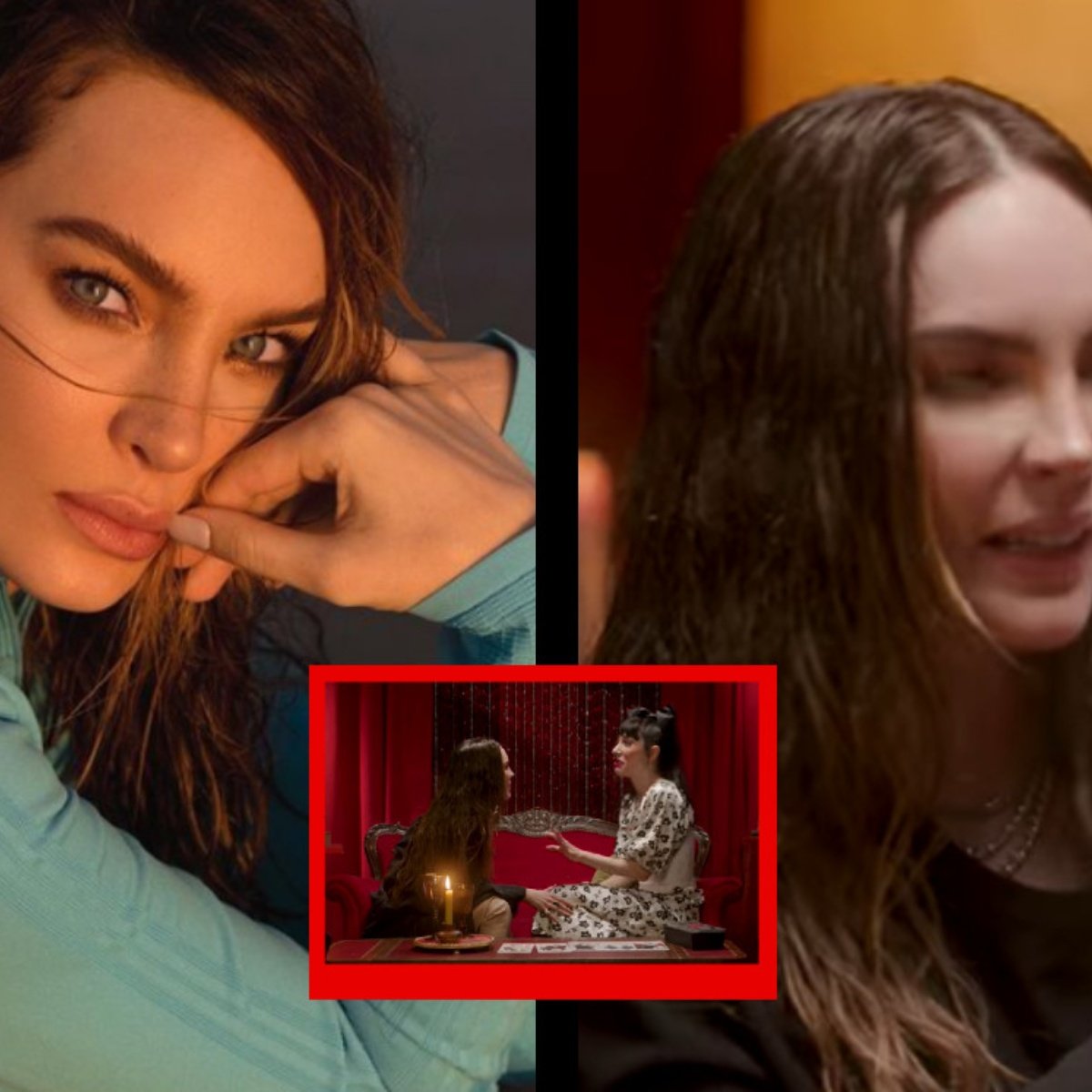 Belinda She is in Spain, where she plans to stay and during the promotion of her new series “Welcome to Eden”, the singer went with a tarot reader who revealed her future on the subject of love And so was his reaction.

Recall that a few months ago, Belinda and Christian Nodal announced that they ended their relationship and recently in AmericanPost.News We let you know that an expert analyzed the singer’s body language when talking about her ex.

During the session of a sketch for the promotion of Netflix, three letters came out to the singer, which according to the expert marks the future of the singer in matters of love.

Will Belinda have a Spanish boyfriend?

The cards that the singer Belinda chose were the Lovers, the Chariot and the Empress, which the expert translated into a good future awaiting her, above all it symbolizes decision-making in love.

When Belinda found out, she asked the expert if she would have a Spanish boyfriend, to which she bluntly replied “no”, however that does not mean that she does not have some romantic outings, with some Spaniards.

“No… but I’m super romantic, I want to make love,” said Belinda in response to the casual encounters that they assure her she will have.

So far the real reason why Belinda and singer Christian Nodal ended their relationship is unknown, however many theories have emerged.

Recently it was Christian Nodal, who admitted in an interview that they had held conversations, however, he assured that they no longer had any sentimental bond.

Despite the rumors that a reunion between Belinda and Christian Nodal, the singer was seen, in his last presentations, accompanied by Mariana García, who would be his new conquest.