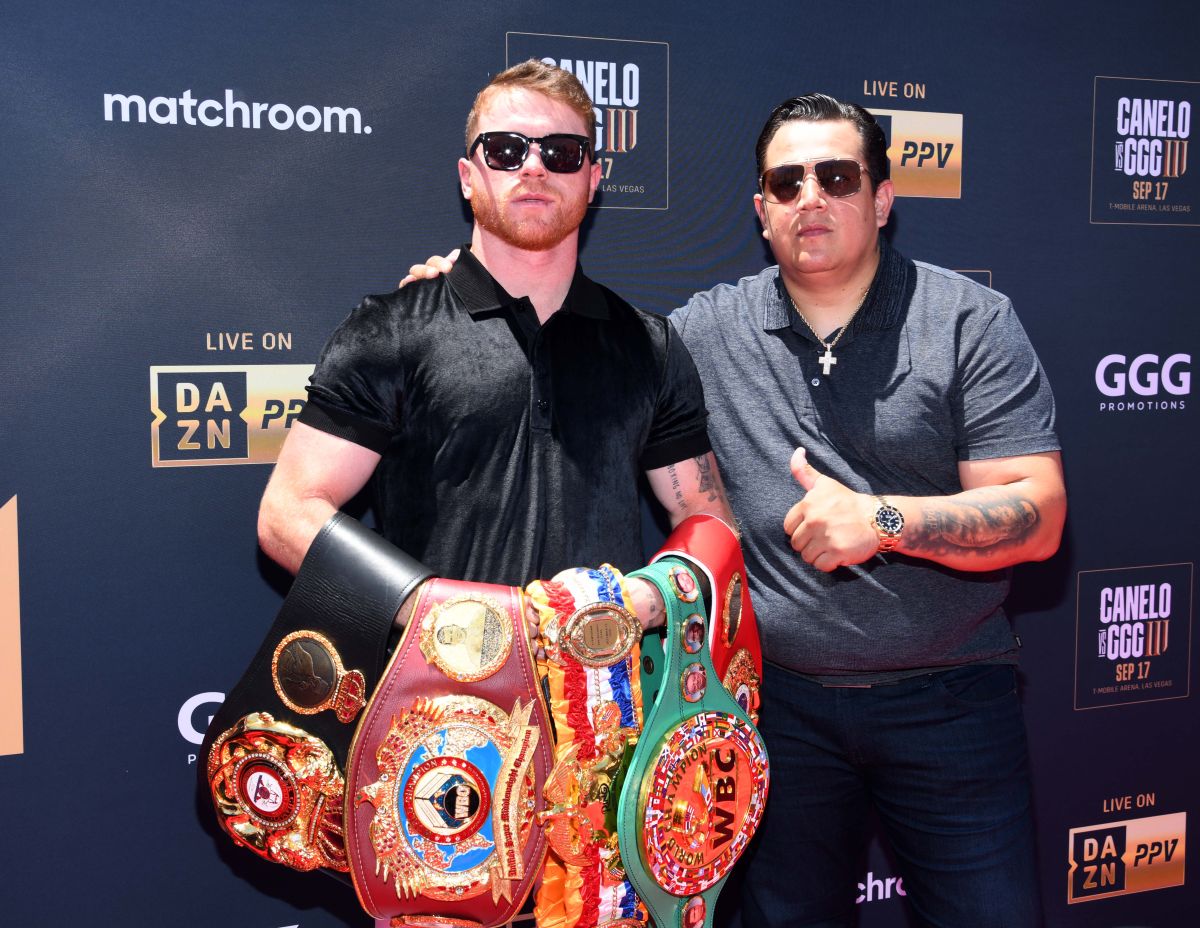 Despite an unassailable loss last month to Dmitry Bivol, Saúl “Canelo” Álvarez considers that he is still the best boxer in the world pound for poundhe said Friday during an event in Los Angeles to promote his fight against Gennady Golovkin on September 17.

“Canelo” Álvarez lost the No. 1 position on all top fighter lists or sanctioned boxing rankings after the loss in Las Vegas. La Opinion asked the super middleweight world champion how he felt about it and he didn’t hesitate in answering it.

“It motivates me, but I still feel like the best, because mention me a fighter who goes up and down in weight in the position I’m in… nobody does it,” Alvarez said. “Everyone is afraid of that, of losing, but when you look for greatness you are going to stumble, but that does not mean that you are not still the best; i still feel the best, I am still the undisputed champion in my weight. That I raised other things, that’s different.”

After the fall on May 7, “Canelo” lost in the rankings against fighters like the American Terence Crawford or the Japanese Naoya Inoue. Of course, dropping from the No. 1 pound-for-pound spot doesn’t take away from Alvarez his place of honor as boxing’s biggest star today. That won’t change anytime soon.

The mystery of Canelo Álvarez’s fatigue against Bivol

La Opinion also asked Saúl Álvarez about the analysis he had done with his team about fatigue in the fight against Dmitry Bivol. The man from Guadalajara who will turn 32 in a few weeks began to look exhausted from the middle of the fight.

“I don’t want to make excuses, only we in the team know what happened, why it was tiring me out,” answered Álvarez, who in the meeting with boxing editors finally admitted that he was defeated, after having argued the opposite.

“If you guys watch the first five rounds, I’ll beat you, but after that I started to get tired. Many things happened, but I don’t want to make excuses: I lost and that’s how I take it. Mine will come, the time will come when I get my chance again and it will be very different. But I don’t want to talk if something happened, I want to take the defeat as it is: I lost and you have to take it as it is”.

Canelo talks about rematch with Bivol and plans to rest

“Canelo” could face Bivol after his third fight with “GGG” Golovkin and this Friday he stated that this rematch would only be at 175 pounds, the weight of the Russian world champion.

Saúl Álvarez seems to be very clear about his short- and medium-term goals, and none of them have anything to do with excuses. This would have to do with his perception that he does not receive the credit he deserves.

Indeed, “Canelo” left in the air the idea that his work train will drop considerablyalthough he did not specify whether temporarily or permanently.

“Perhaps fighting once a year, an active break like that would not hurt me,” said Álvarez, who a few months ago said in a chat with this newspaper that he does not see himself retiring from boxing because of the love he has for the sport.

Read more:
– Dmitry Bivol comes out in defense of Canelo Álvarez: “It is time for haters”
– Why do many Mexicans not like Canelo? Robert Garcia has an interesting version
– “I am more handsome and stronger”: Zurdo Ramírez believes that against Bivol he will do better than Canelo