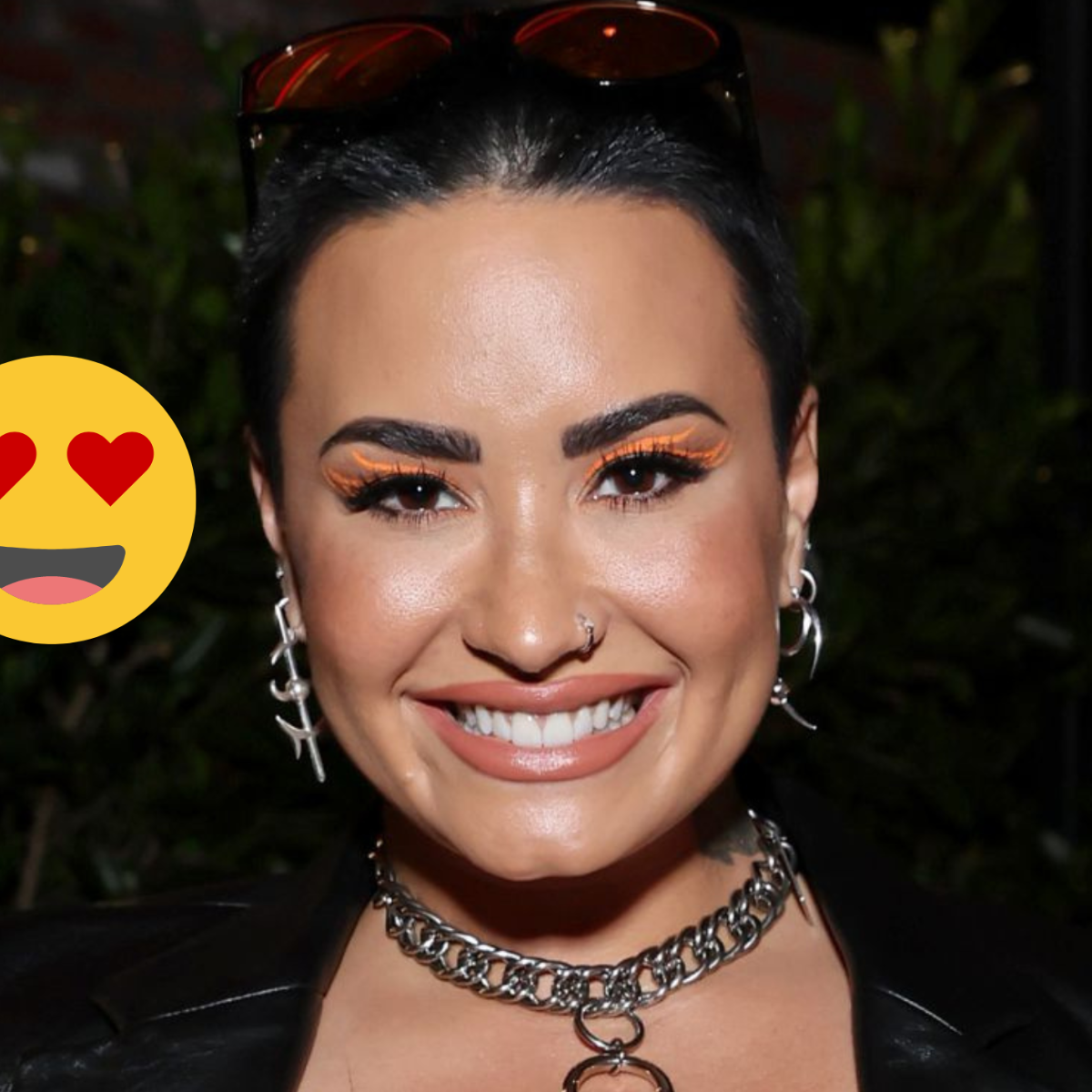 Singer Demi lovato She has been involved in quite a few controversies as is often the case with several of Disney’s talents. From her addiction problems, the breaking of her commitment to Max Henry in 2020 and his recent revelation as a queer person.

Now he is back in the public eye after it was leaked that he is already in a new relationship. We tell you what we know so far about the alleged couple of the actress and singer.

This information was revealed by the publication People that she was received by a person very close to Demi. The source said that the couple is very calm and they are enjoying a very healthy relationship emotionally. Although they did not reveal who she was, they are assuming that she is an independent musician.

Demi Lovato’s boyfriend is believed to be musician Jete$

Demi lovato so far nothing has been confirmed about it, however, many media believe that the new couple is the independent musician named Jete$.

The interesting thing is that the two celebrities could be close to revealing their relationship and this would be the singer’s first public courtship after she ended her commitment to Max Henry It only lasted four months. In AmericanPost.News We will tell you when any other details about the alleged couple are revealed.

Also, the singer and actress is working on her new album entitled Holy Fvck, which she made completely sober and will be released in full on August 19. Two of the songs that are part of said album are already available, these are “Skin of My Teeth” and “Substance” that have a style closer to rock.

It may interest you: Demi Lovato confesses how the quarantine affected her relationship with Max Ehrich

Who was Demi Lovato’s first boyfriend?

Everything seems to indicate that the first boyfriend of the famous Demi Lovato was also an actor Cody Liney in 2008. However, it would last only two years, since he began his first serious courtship in 2010 with Joe Jonas after acting together in one of the Camp Rock movies.