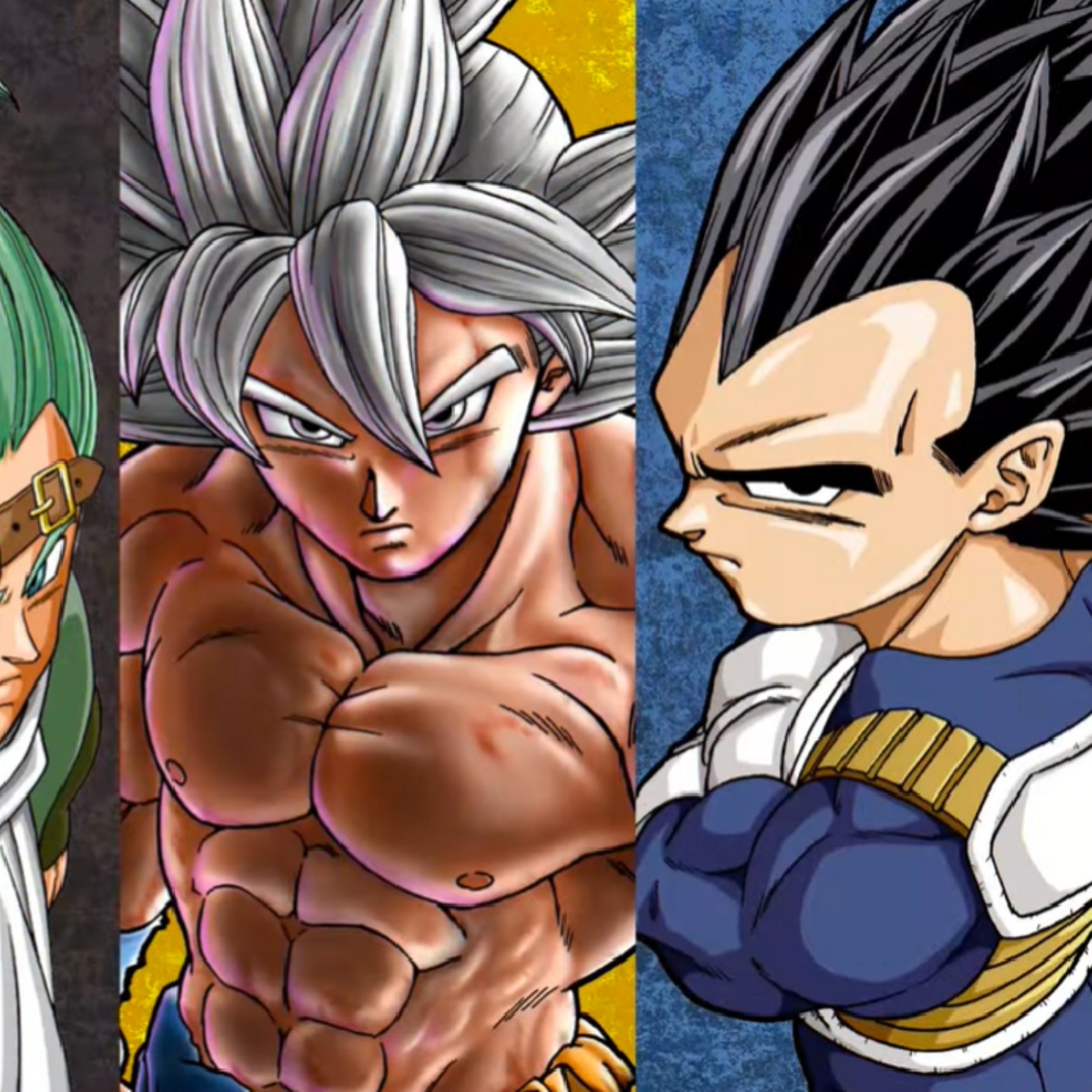 Within the pages of manga series Dragon Ball Super, Goku and Vegeta have finally been pushed to the sidelines, as the new titular character of the “Granola The Survivor” arc (Granola) has taken center stage for the big boss battle.

Meanwhile, the upcoming Dragon Ball Super: Super Hero movie is choosing to make Gohan and Piccolo the main focus of its story. It’s a pretty radical change in Dragon Ball’s overall storytelling strategy, but is it a good change?

For one thing, there’s been a growing trend in Dragon Ball fandom for years where fans have pointed out (if not outright criticized) the fact that DBS has focused so squarely on Goku and Vegeta. Recall that Chapter 76 of the DBS manga reveals Goku’s promise to Vegeta.

Is Dragon Ball Super better without Goku and Vegeta?

Many fans made the jump to DBS from the launchpad of Dragon Ball Z, a series that kept the entire cast of Dragon Ball Z-Fighter characters in the spotlight (Gohan, Piccolo, Goten, Trunks, etc.)

However, DBS has mostly ignored the rest of the Z-Fighters and their respective development, except in the cases of big tournament fighting story arcs, which gave the other Z-Fighter characters (small) chances to shine.

Fans who think DBS has taken too singular an approach tend to have another take on the franchise: It’s ready to branch out. As stated, Dragon Ball Z gave fans a variety of characters to love and support, characters that for a long time seemed ready to get their own spin-off series, story arcs, or movies.

That process seems to be moving forward with Dragon Ball Super: Super Hero, which will finally bring things back to Gohan and his unique power, as well as his father/son relationship with Piccolo.

Is Arco Granola The Survivor good?

There seems to be one lots of support for the Granola The Survivor Arc from the DBS manga, and the fact that it has brought us some new elements, including a new potential anti-hero protagonist (Granola).

The new DBS arc also gave us a new pivotal group of villains (The Heeters); and a wealth of knowledge about the history of the Saiyans, Frieza, and even Goku’s father, Bardock.

It’s been strong enough that the last few chapters “Gas vs Granola” have been titled for the big boss battle that takes place as Goku and Vegeta watch from the sidelines. The Dragon Ball Super shonen manga has clearly been successful enough that even new additions can carry the load.