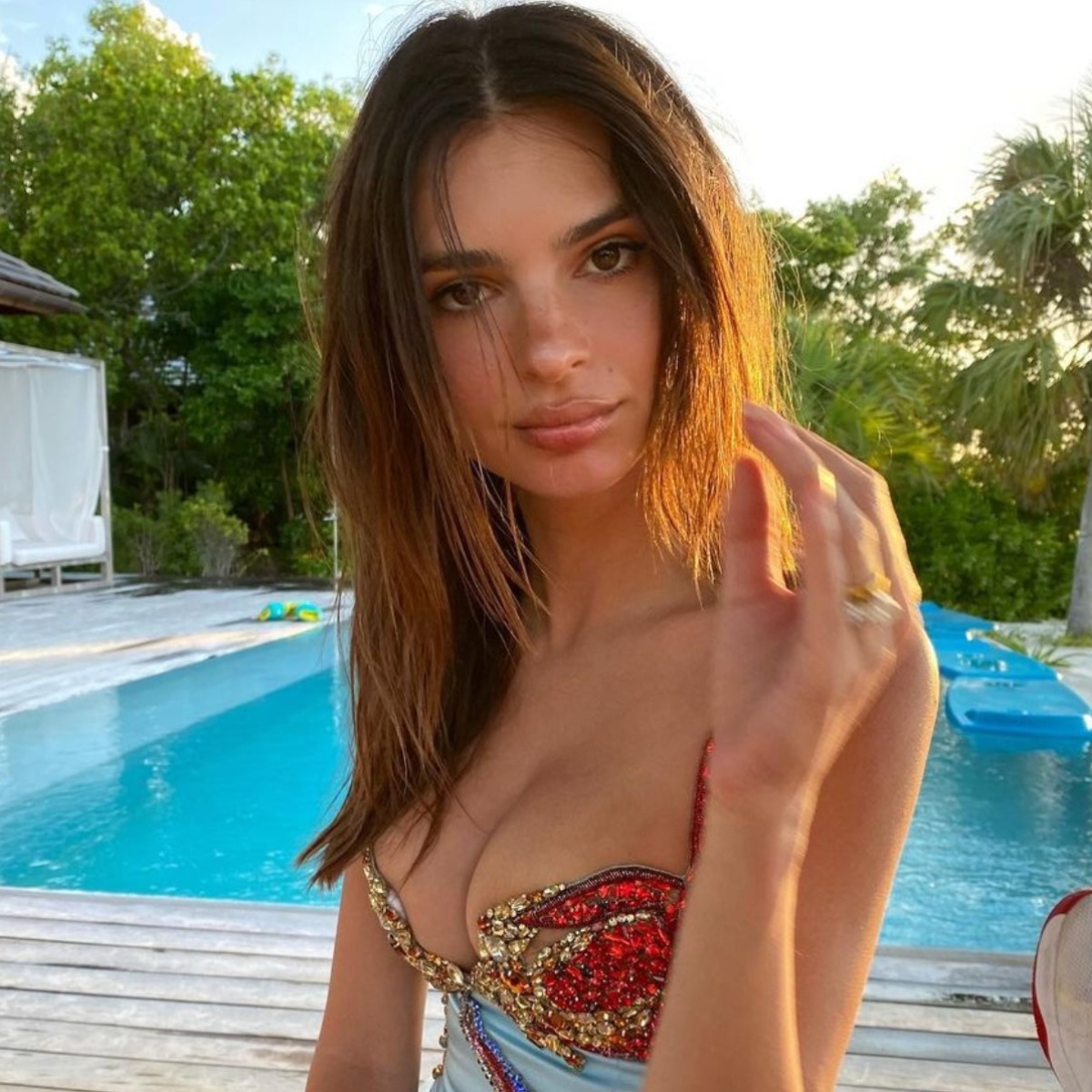 only in your account instagram has almost 30 million followers who always comment on her posts where she shares her lifestyle and dress and of course, praise her for her tremendous beauty.

But what has surprised everyone is the news that the model would be divorcing, because apparently her husband Bear McClard I would have cheated on her.

Is Emily Ratajowski breaking up?

In recent times, the rumors about the separation of the model from her husband have been very strong and although neither of them has given an official statement, the model’s activity on social networks could “confirm” the separation.

And it is that Emily would be giving likes to comments that spoke of alleged infidelity.

“That Emrata (username) finally got rid of that man is proof that God exists,” and yet another dictates, “I can’t believe that son of a… cheated on Emrata.”

In addition to this, netizens have noticed that Emily she no longer wears her wedding ringbecause in none of her current publications does she carry it, but her husband continues to use it.

It may interest you: Emily Ratajkowski hits with statuesque figure a few weeks after giving birth

How old is Emily Ratajowski?

The model was born on June 7, 1991so she is currently 31 years old and as we told you in AmericanPost.News, Emily Ratajowski rose to fame after appearing in a video of Robin Thicke who sexually harassed her during the recording of the single.

However, the beautiful model has also remained in the entertainment world making appearances in series such as icarly or participating in videos like Love Somebody of brown 5.

Currently after 4 years of marriage, it seems that she would be ready to divorce.