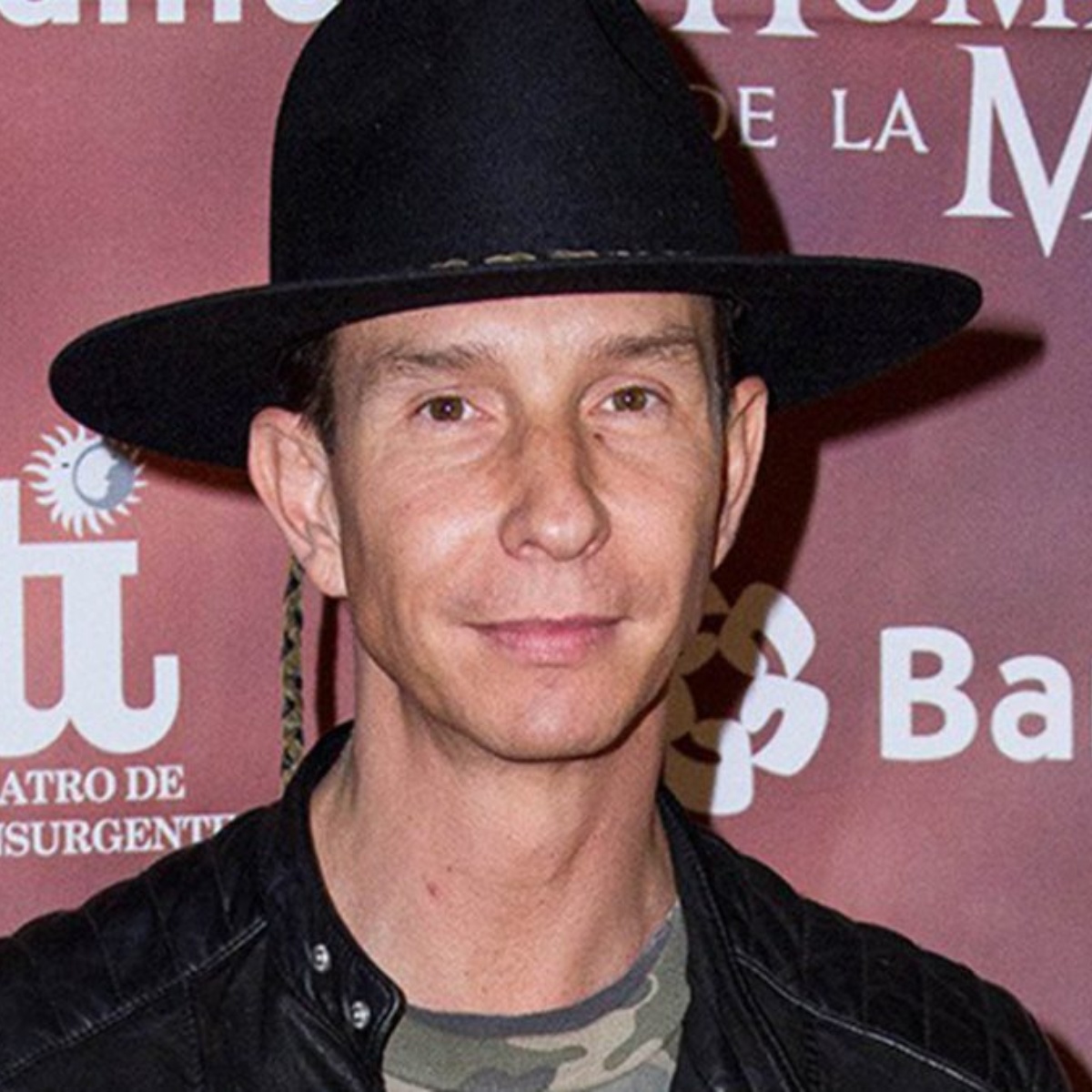 In the artistic world, no couple is safe from criticism, this is the case of the singer Erik Rubina member of Timbiriche, and his wife Andrea Legarreta, who hosts the morning program Hoy on Televisa.

He commented on this during an interview on the YouTube channel called Pinky Promise which is led by Karla Diaz. She asked the singer what she considers to be the positives and negatives of getting married. And she revealed that one of the main problems in her marriage is that her daughters sometimes put aside their life as a couple.

“Perhaps there I could tell you that we have missed this part as a couple, because between the job and the girls, well yes, you lose sight of your partner.”

He reveals that he has many friends and has never received any money from his wife.

The rumors of his alleged infidelities to his wife are not real, he also comments that they have a lot of trust in each other. He admits that he makes friends very quickly, but indicated that Andrea is not jealous. Likewise, he emphasizes that each one respects his individuality and takes his time alone when necessary.

The alleged infidelity that the media captured was because in Cancun a photo was taken with an influencer in a restaurant. But he comments that there were many people who asked him to take a picture with him

He also revealed that the gossip about him being a keeper probably arose because Andrea is seen daily on TV. While he is dedicated to his career as a musician and singer, which he also started when he was 12 years old.

It may interest you: Andrea Legarreta disappointed? Erik Rubín confesses that he does not like her

How old is Erik Rubin?

Starting from the age of 12 as a child star when joining the band Timbiriche in 1983, it has given him a long artistic career. Currently, the famous Erik Rubín is 51 years old and was born on January 30, 1971. While Andrea Legarreta is 50 years old, he discovers what he looks like.

In addition to music, he also participated in some soap operas: Dying to live, Reaching for a star II and Lazos de amor. With actresses like Sasha Sokol and Thalía. She knows more about these celebrities in AmericanPost.News.