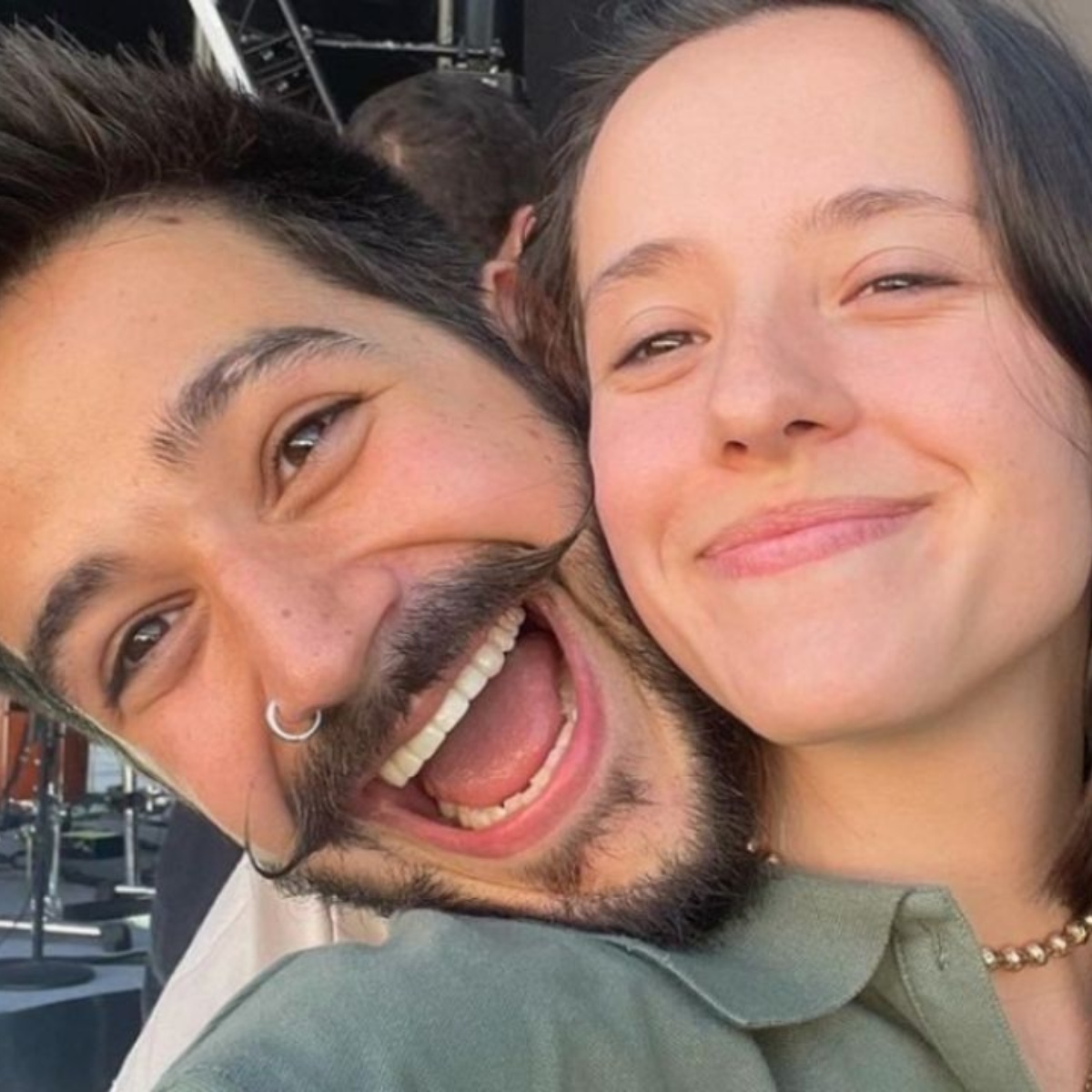 2022 will be the year that Eva Luna, Ricardo Montaner’s youngest daughter, along with her husband the singer, Camilo Echeverry will be parents, but it seems that the baby’s sex was leaked.

The fans know that the couple, who learned of the baby’s arrival shortly before the concert they presented as a family in the Dominican Republic, so they decided to announce the announcement to the whole world with the launch of the song Indigo, the name that their first-born son will bear. .

In AmericanPost.News We have already talked about Ricardo Montaner reveals when Camilo and Evaluna’s baby will be born, in addition the same singer has revealed details of her pregnancy.

Ricardo Montaner’s daughter has kept us aware of the discomforts that she had during the first months, when she did not want to eat anything, and that her favorite foods in those days were pickles, vinegar onions and tangerines.

She also said that various specialists told her that she was having trouble making her dream of being a mother come true. “Doctors told me a million times that I couldn’t have children and that it was going to be impossible because of my hormones and other things that were supposedly not right in my body ”.

A few days ago Camilo showed Evaluna’s advanced pregnancy after she said that they never lost faith in having a baby, so they kept trying, with great faith in God, and at the same time they had the joy of their pregnancy.

The interpreters and their families wanted to keep the date of birth and sex of the new member of the ‘Tribe’ secret, but a few days ago, in his New Year’s message, he gave very accurate clues about the time when he would have his new grandson in arms.

“It is going to be a wonderful year for everyone, I am waiting for the arrival of a grandson or granddaughter, in the month of April, the end of March.”

But the most surprising thing was what Evaluna said. Camilo was in the middle of a concert in Mexico, he asked his wife, in a video call, how she was doing. The artist told her, “We are fine”, raising a question with her answer, as she referred to the female gender. Tell us what you think?