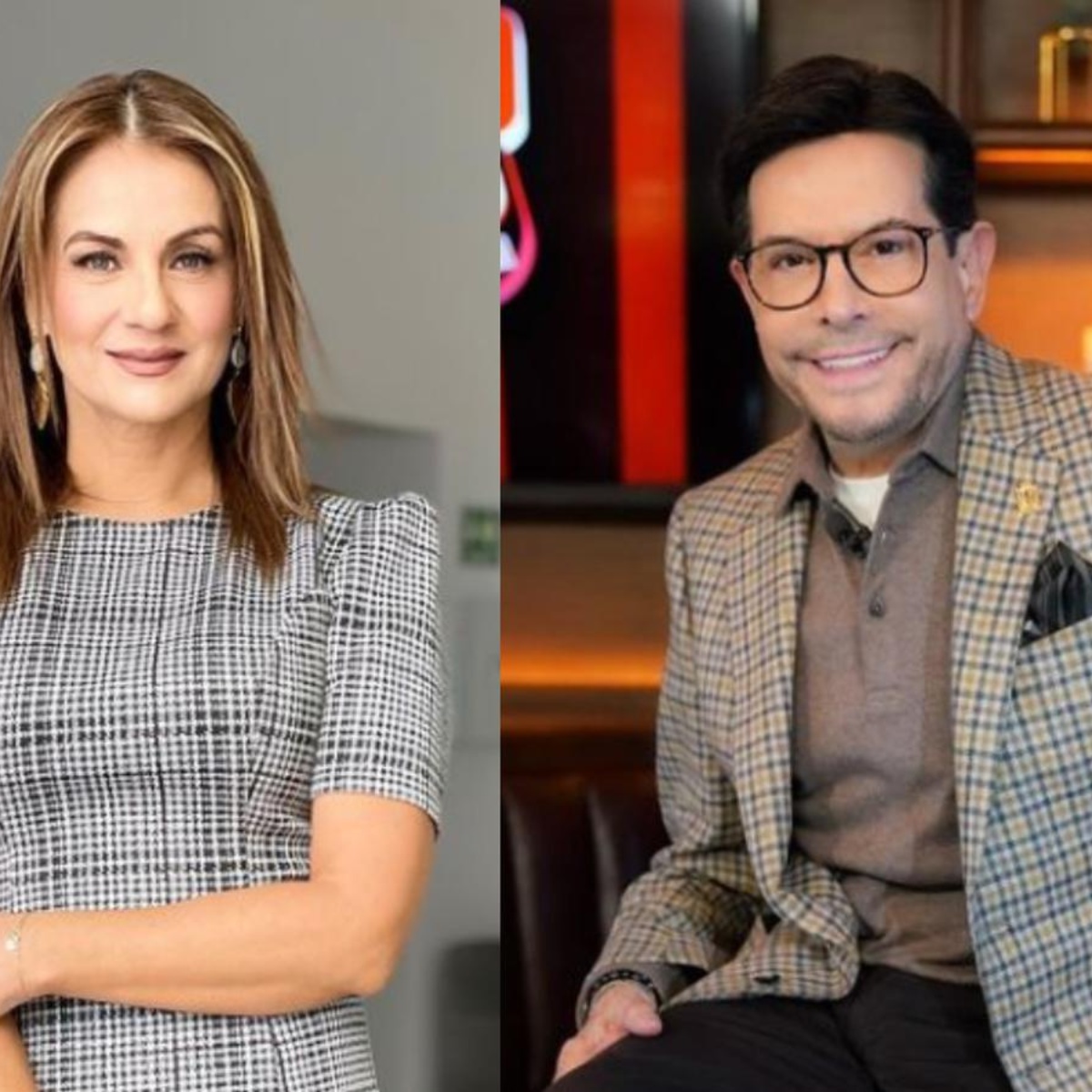 The Mexican presenter and journalist John Joseph OriginHe broke the silence about the scandal with blond flower, as he assured that the TV Azteca host is lying about the lawsuit, he commented that three years ago they told him that he had won the lawsuit and recently they announced that she won.

The entertainment journalist indicated that the decision of the judge who gave in recent days in favor of the presenter of “Venga la Alegría” regarding the lawsuit from five years ago is very strange, insisting that Rubio is lying, after leaked a controversial video where Pepillo verbally assaults her.

And it is that, in AmericanPost.News We share with you that Pepillo Origel lost the lawsuit and will have to pay a million-dollar compensation, although they have not revealed the exact figure, but they have speculated that it could be about 4 million Mexican pesos, which caused the reaction of the Mexican journalist.

Juan José Origel reacted to the scandal against Flor Rubio

Through a video on his YouTube channel, Origel explained that he was in Acapulco at a Silvia Pinal event and that in the end the press left and only a few guests remained, since the governor and his wife gave a private dinner where they were a small group of people.

On the other hand, he justified that the misogynistic attacks against Rubio was because a worker of hers questioned him, he also assured that his comments arose from the heat of the drinks, since he indicated that he provoked him to sell the video to TVNotas.

Due to what happened, he spoke to the driver to ask for an apology, but the lawsuit arose, a scandal that has caused quite a stir between the journalist and Rubio, for which the driver asks that the recording be investigated, he assured that they have to make many things clear.

How did the lawsuit between Flor Rubio and Pepillo Origel begin?

The drivers had a working relationship for seven years in the “La Oreja” program, because at the time they had a good friendship, but in 2016 a video was leaked where the presenter made a series of statements against the journalist. The video was shared by the TVNotas medium on YouTube.

After what happened, in 2017 Rubio went to the Tenth Collegiate Court in civil matters to sue the driver Juan José Origel under charges of defamation and non-material damage, since he assured that Flor’s promotion was due to relations with managers, which caused the anger of the host of TV Azteca.