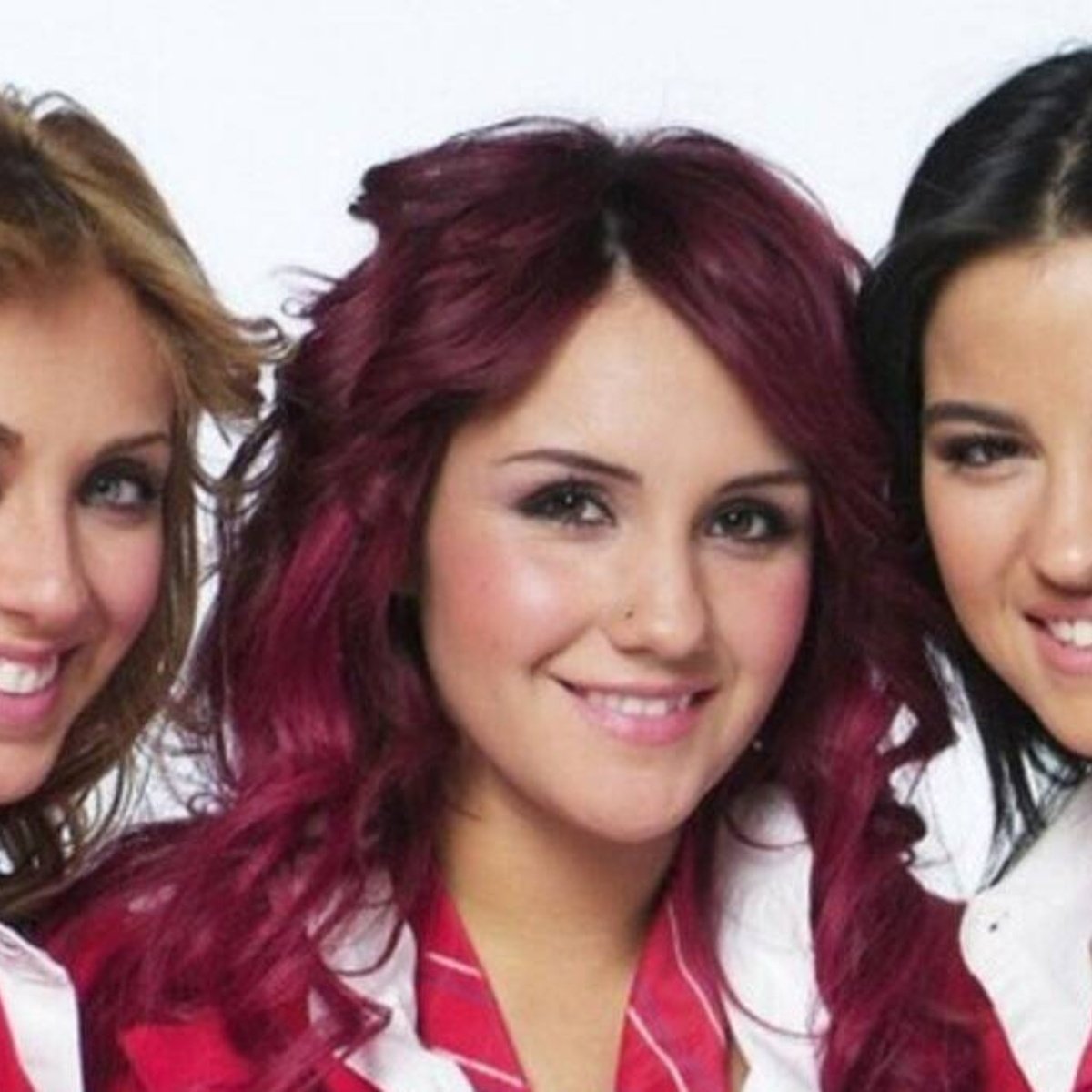 Rumors of the possible pregnancy of the former RBD, Maite Perroni they get stronger, now the actress was caught leaving a restaurant and despite her attempts to hide it, she wore a suspicious “tummy”.

In AmericanPost.News We have announced that the singer and actress maintains a relationship with Andrés Tovar, with whom she confirmed her romance in October 2021.

The actress and her boyfriend have starred in various entertainment gossip, since they began their romance amid allegations of infidelity.

Will Maite Perroni be a mother?

The program “El gordo y la flaca” captured the actress in the company of her mother and uncles, on her way out of a restaurant in Polanco, at the time Maite was wearing a black dress and a coat with which she tried to cover her belly.

Noticing that the famous looks a few extra kilos, the press followed her, until they managed to capture the suspicious belly that she tried to hide with the help of her coat.

According to the journalist Elizabeth Curiel, the famous actress and singer would be 5 to 6 months pregnant, although she has not confirmed it so far.

Let us remember that a few months ago the rumor of a possible pregnancy began to circulate, which the actress denied, however these photographs would be the evidence that she could soon become a mother.

It may interest you: Maite Perroni talks about the legal battle she faces against magazine

Who is Maite Perroni’s boyfriend in real life?

The actress Maite Perroni began a relationship with Andrés Tovar, three months after the producer confirmed her separation from Claudia Martin.

The controversial separation generated indications that Maite Perroni was responsible, however, the famous denied the information.

So far the former RBD, Maite Perroni has not confirmed that this pregnantHowever, it will be a matter of days for the famous to rule on the matter.