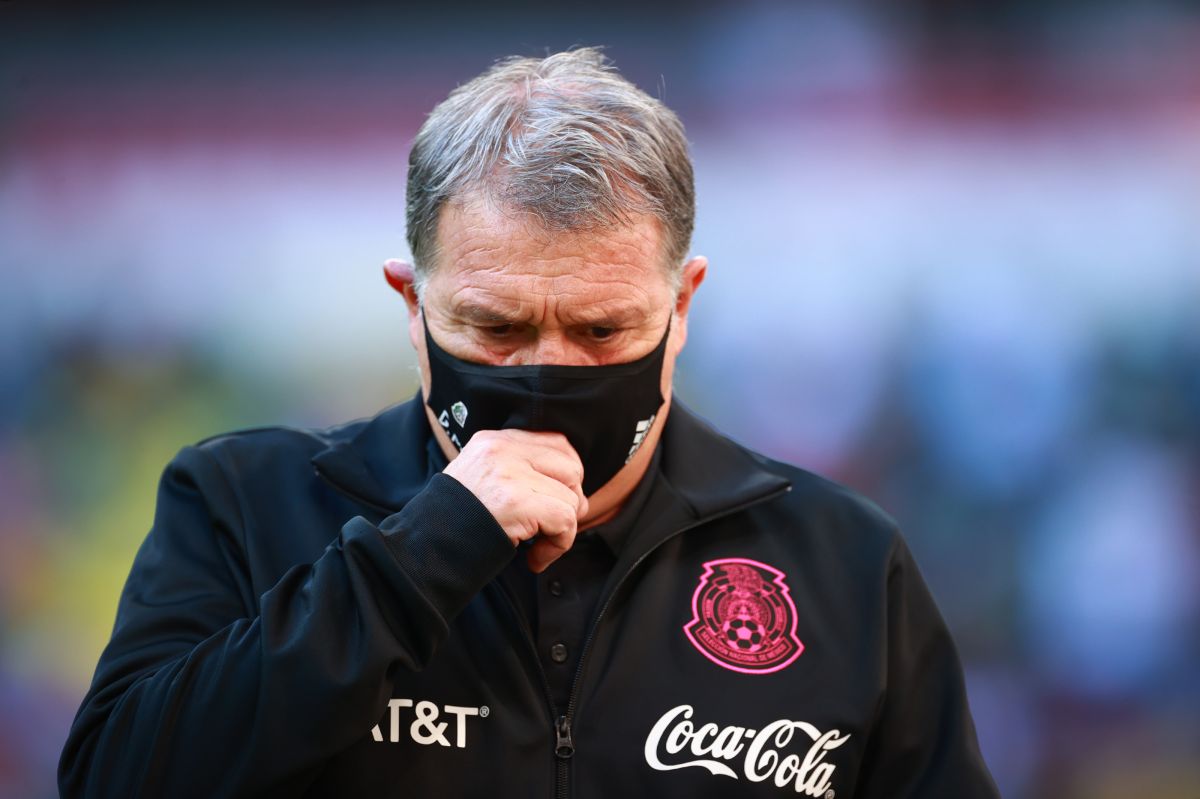 Gerardo Martino He went from heaven to earth after two games. Mexico’s defeats against the United States and Canada unleashed the annoyance of the Mexican fans. However, the biggest annoyance has been the supremacy of the American team in the year 2021. In this gray panorama, the position of the Argentine strategist has been questioned and the president of the Mexican Football Federation Yon de Luisa gave his verdict.

“Both the relationship with the ‘Tata’ and the plan and work program of the sports management are intact. We knew that there would be difficult moments, what we went through during the time of the pandemic, the injuries of relevant players such as Raúl (Jiménez) and Chucky (Hirving Lozano) had their effects. We knew there were going to be tough times”, Declared Yon de Luisa.

On the other hand, it was quite clear that Mexico’s defeats against the United States have been a very important negative point that weighs on Gerardo Martino’s balance. But beyond the adverse results, De Luisa continues to trust the Argentine.

“We don’t like having lost the games to the United States, but we trust that ‘Tata’ Martino is the capable and hardworking person who will lead us to a successful conclusion at the World Cup in Qatar, and why not think that this process can continue beyond Qatar? That would be a reflection of good results, I hope that everything that is done well will be done for many years.”, He expressed.

Finally, the manager spoke of the forecasts in what remains of the Concacaf Octagonal. El Tri went from an undefeated lead to third place with Panama tied in points. Under these circumstances, on the table is the possibility of reaching the World Cup by repechage, but Yon de Luisa does not believe that this is the destiny of the Mexican team.

“No (think about the playoffs), we continue with the original plan from the presidency. We go one point down with respect to what we had budgeted for. In January we will have a better idea, we will be fighting for the top positions, we have six games left, four will be local“, Concluded the manager.

You may also like:
· A new Tri will be born: Gerardo Martino and a squad with many surprises in the Mexico against Chile match
· Hugo Sánchez stated that he was sorry for having directed the Mexican national team: “The managers wanted to burn me”
· Mexico paid the consequences: the words of “Memo” Ochoa were considered disrespectful to the United States team