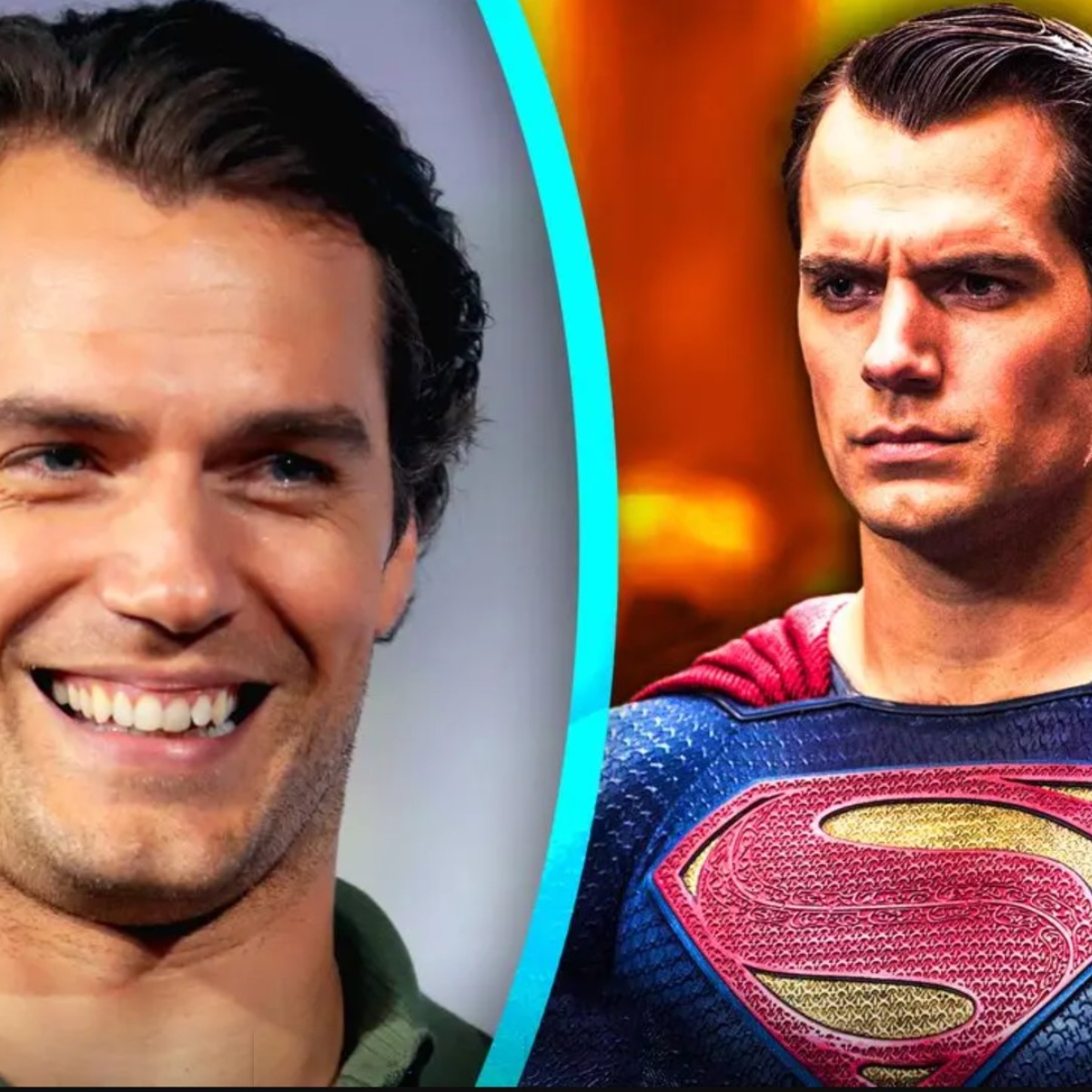 After participating in Justice League in 2017Little is known about the future of henry cavill in the productions of DC Comics.

The actor joined the cinematographic universe of DC in 2013 when he first put on the suit Superman for the film Man Of Steelthen it would appear in Batman vs. Superman: Dawn Of Justicebut the opinions of the fans of the DC movie franchise were not positive before Cavill.

Due to the above, the actor no longer appeared in more projects related to the superhero, so the company even revealed that they were thinking of changing the actor.

Henry Cavill as Superman once again

In recent days, the rumor has increased that the famous British actor would be contemplated to return to the big screen as Clark Kent, after several sources assured that he will be part of the Comic Con 2022.

according to medium Deadline, Cavill will do a surprise appearance on the Hall H panel of the world’s most famous comic convention held every year in San Diego, California

This year’s edition will be held from July 21 to 24and this alleged involvement of Cavill would not be justified, so many fans have taken this as the “confirmation” that he will return to the role of Supermanalthough so far there is no confirmation.

It may interest you. Henry Cavill’s girlfriend: a film and TV executive who conquered him

How much was Henry Cavill paid to play Superman?

Henry Cavill became one of the most famous and beloved actors in Hollywood due to his charisma and simplicity, as well as his great physical attractiveness.

So, as AmericanPost.News told you, when he was caught looking at Shakira, the rumors began that he was interested in her.

But few know a controversy broke out when Warner chose Gal Gadot for the role of Wonder Woman, because the salary for which they hired her was 300 thousand dollars, while Cavill was given 14 million dollars.

And although it could be said that when Cavill was offered the role he had already made some films, none had represented a real success, so this figure is very surprising.