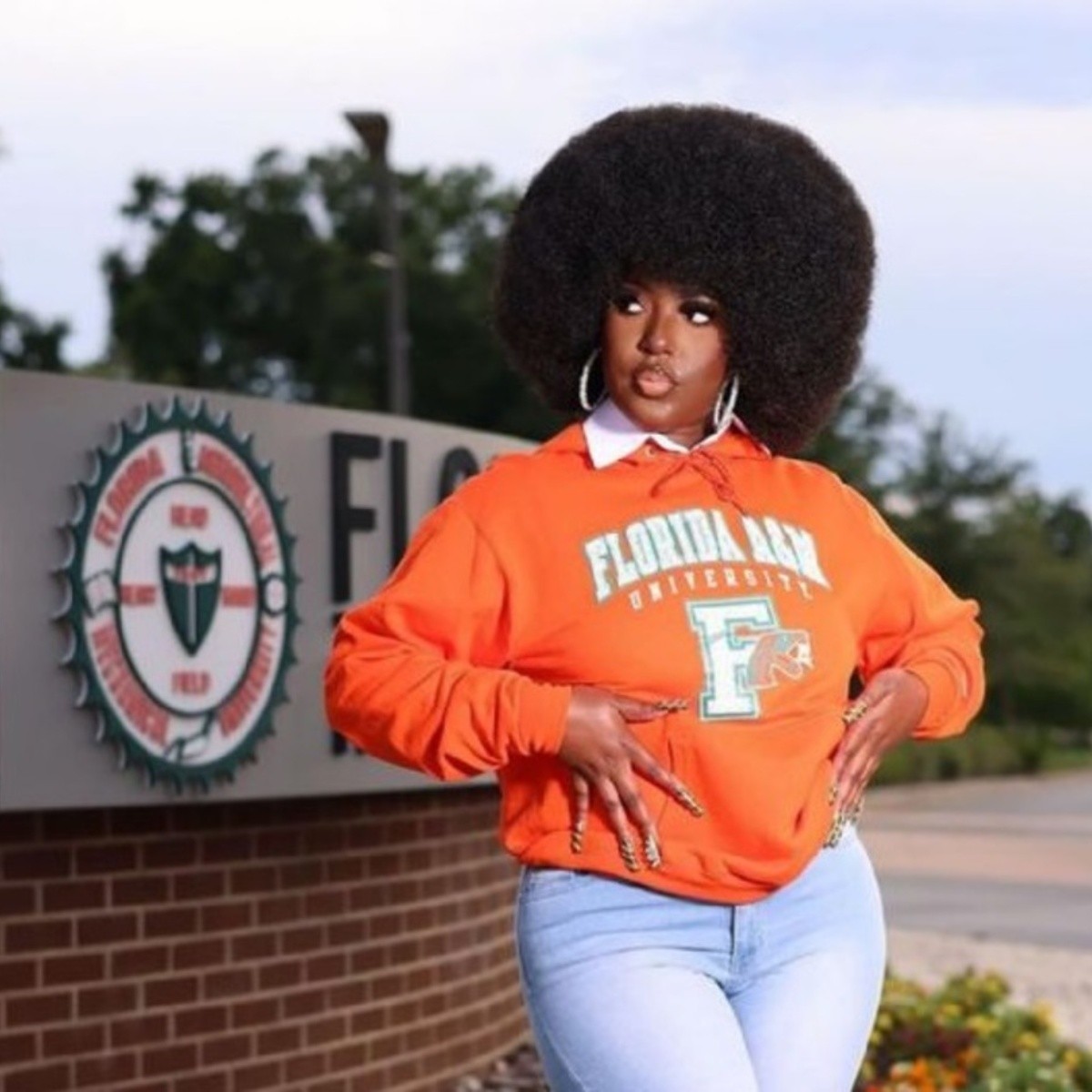 United States.- Achieving academic goals is always cause for celebration, however, some types of celebrations can go “a little” out of the norm, as shown by the case of a university student who decided to pose completely nude on campus for a photo shoot.

Terica Williams went viral on social networks for having taken pictures as God brought her into the world in the middle of the facilities of the Florida Agricultural and Mechanical University, United States (FAMU), to celebrate that he had managed to obtain his Masters in Counseling Education.

According to what was reported by the same US higher education institution, the photos of Williams were taken on the campus of Tallahassee.

“While I am here with my master’s degree at the age of 24, I am living proof that clothes do not define you,” were some of the words that the university student wrote on her virtual platforms, while inviting everyone to imitate her example: “I encouraged everyone to embrace their bodies and get out of social norms,” ​​he emphasized.

The publication, posted on July 30 of the current year, contains photos of Terica wearing nothing but a Medusa-inspired wig and heels. The 24-year-old appears in front of a statue of the American school’s snake mascot called “Rattler”.

Faced with such a controversial act, as expected, many Internet users questioned the decision to take pictures without any clothes on the university premises, even calling it “crazy.”

However, despite the negative comments she received, Williams did not hesitate to remain silent, writing: “many people questioned my abilities and intelligence based solely on how I choose to dress”, noting that her controversial photo shoot only reinforces his narrative.

Regarding the photos, the vice president of student affairs at FAMU, William Hudson Jr, reported that the institution is investigating the factsas the university announced that, in order to prevent more nude graduation photos on campus, there will be 24/7 surveillance.