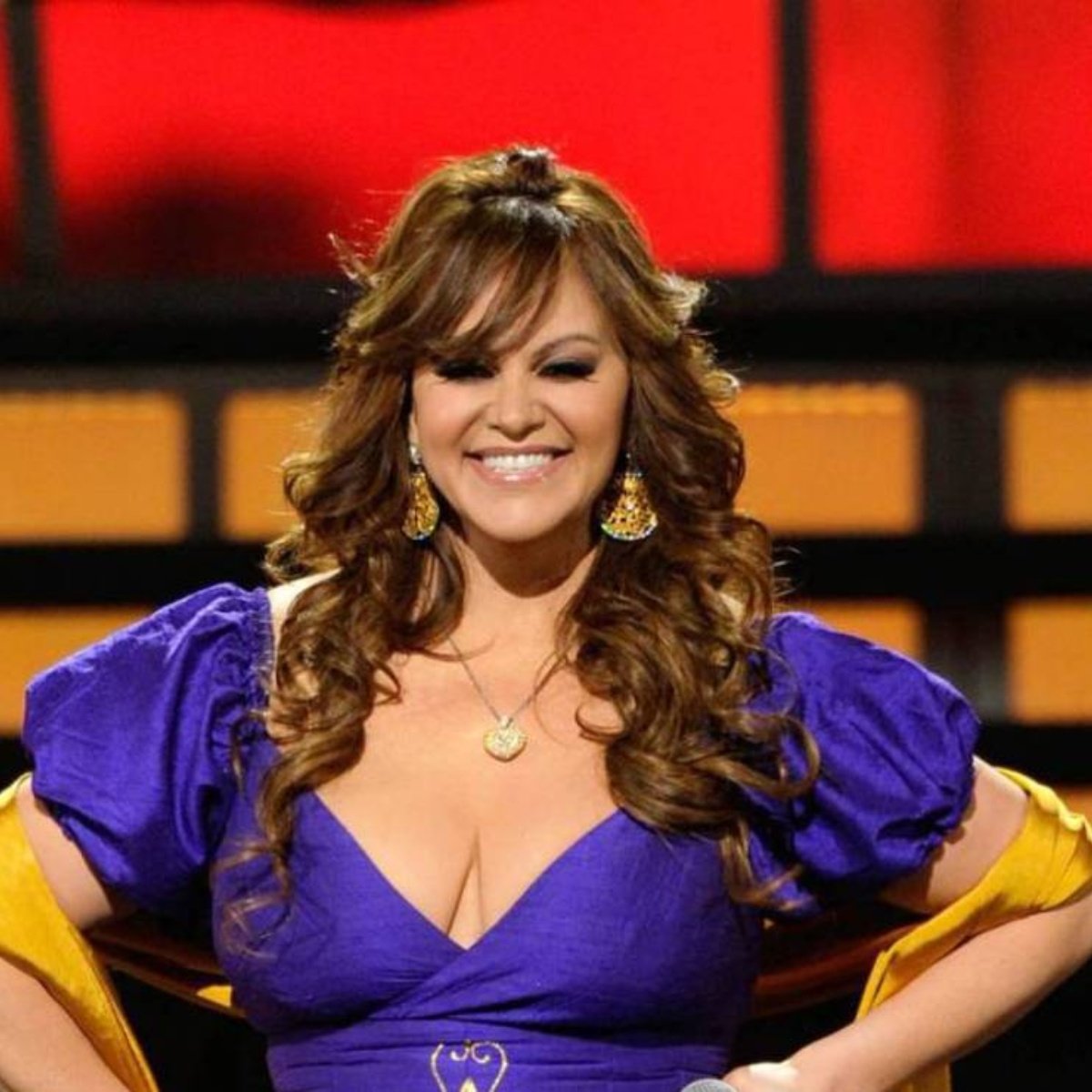 This 2022 marks the tenth anniversary of Jenni Rivera‘s death in that tragic plane crash. However, rumors that the singer is still alive do not seem to end, and this time it was a mysterious video of the supposed ‘Gran Señora‘ enjoying some tequilas that caused a stir on social networks.

As we reported in American Post News, just a few weeks ago, La Diva de la Banda‘s brother announced that the singer showed up at the place where she lost her life, a fact that moved the family and fans of the artist.

The singer’s new video went viral amid the announcement of the singer’s music comeback. At the beginning of March, Juan Rivera revealed that they are preparing the final details for releasing the Diva de la Banda’s unreleased music.

In the video on TikTok, users claim that Jenni was in a restaurant with her brother Lupillo Rivera and Chiquis, her eldest daughter. In the clip, the voices of the artists can be heard.

The recording allegedly captures the voice of ‘La Gran Señora,’ the laughter of ‘El Toro del Corrido,’ and the reflection of her firstborn on a cell phone screen. The short video went viral on social networks and received all kinds of reactions.

Jenni Rivera still alive? In this video they say he is with Lupillo and his daughter Chiquis pic.twitter.com/b9jOzOfDB0

The clip has caused controversy among Internet users since, for some, it is a matter of assumptions and personal interpretations since it is impossible to see the face of any of the people involved.

It should be noted that this is not the first time rumors that the singer is still alive arose on social networks, as just a few months ago, a message shared from the artist’s official account sparked great controversy.

What happened to Jenni Rivera? Is she alive?

Dolores Janney Rivera Saavedra, better known as Jenni Rivera, died on December 9, 2012, after the Learjet she was traveling with some of her collaborators crashed. Since her death was announced, the networks have questioned if she is dead, bringing to light alleged evidence that the Diva de la Banda is still alive.