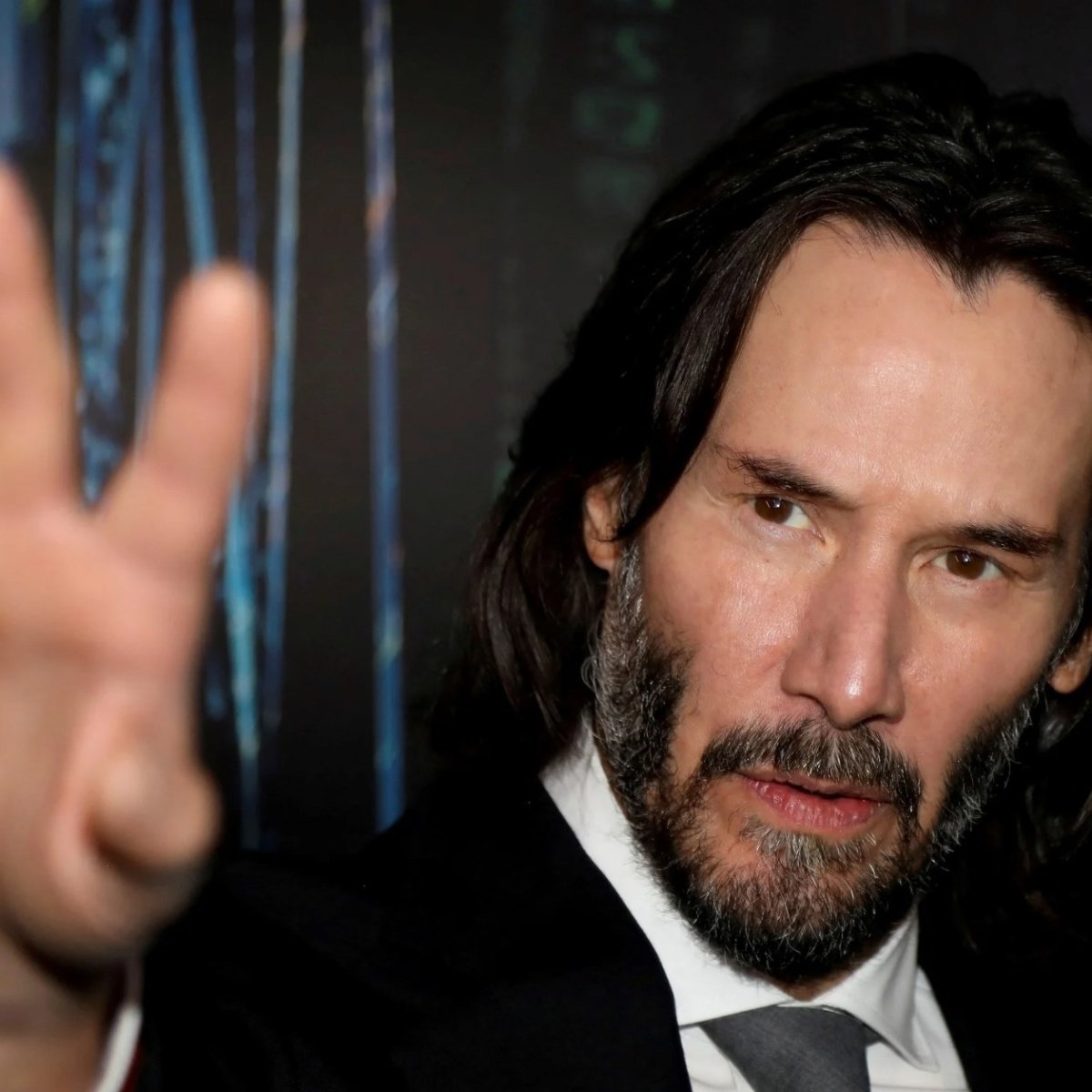 One of the most beloved actors Hollywood it is Keanu Reeves, for his actions with fans and the way he shows himself to others.

The 57-year-old Canadian actor who became famous for his roles in The Matrix Y John Wick, assured during the premiere of DC League Of Super-Petsthe actor revealed that he enjoyed his role as a voice actor in which he brought to life Batman.

“I love Batman as a character and I love him in the comics, the movies, so to get the chance to express, play Batman was amazing,” he said.

Keanu Reeves and his wishes to be Batman

In the latest superhero movie is Robert Pattinson who gives life to the billionaire BruceWayneand although his work caused doubts at first, most of the public and the critics ended up indicate that you did a good job.

Although there are still some fans who do not welcome this new representation of the superhero.

Even AmericanPost.News reported that Christian Bale would reprise the character on one condition, although no fact has yet been signed on this.

To this list of possible actors who would play the role of Bruce Wayne Keanu Reeves has signed up, Well, he also declared during the premiere of the animated film, that it is his dream to play Batman in a live action.

However, he assured that Pattinson he’s doing an amazing job though does not rule out accepting the role in case they need an old Batman.

It may interest you: Keanu Reeves had to live on the street for a while for this reason

Keanu Reeves and his girlfriend

After so many years alone after a tragic relationship with Jennifer Syme, in which they both lost a baby, Keanu found love in Alexandra Grant.

A 49-year-old American artist, the two met more than 10 years ago when they worked together on the book Ode to Hapiness, a work written by Keanu himself and illustrated by Alexandra. In 2016 they released another work together called Shadows.

According to entertainment media, Keanu would have asked her if she wanted to be his wife after returning from Europe where he was filming some movies, she was on the set all the time supporting him.

So it seems that this time the actor could live a happy story after life smiled at him again.