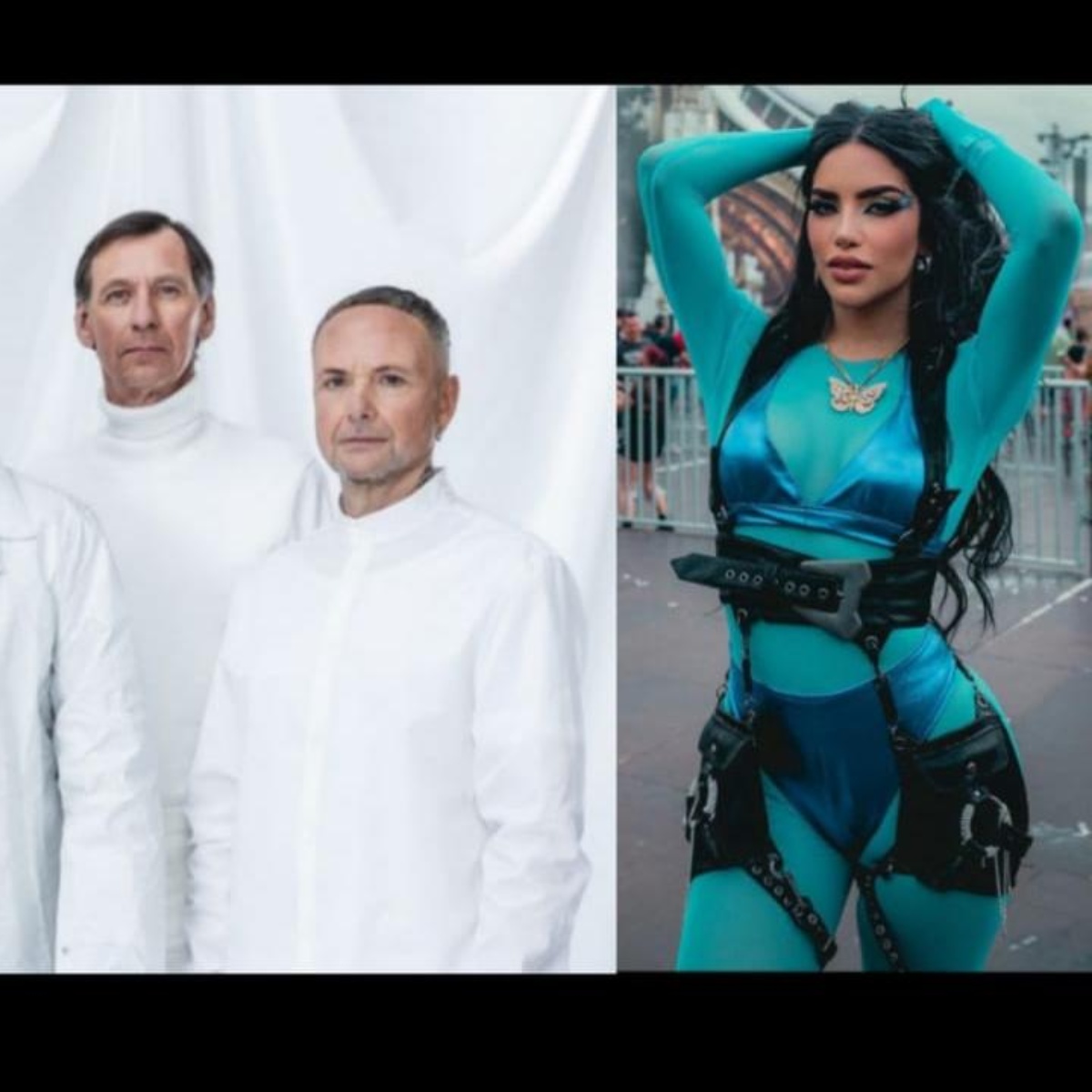 Days ago we announced that Kimberly Loaiza traveled to Belgium to have a small and special participation in the 2022 edition of Tomorrowland with Dj’s Dimitri Vegas & Like Mikes. Once her work commitments are completed, the influencer and John of God Pantoja enjoyed the concert Ramstein offered in Ostend, Belgium.

Through her Instagram stories, “the biggest cutie” revealed that he would be present at the concert that the emblematic German band offered last Wednesday, August 3 at the Ostend Park De Nieuwe Koers. Likewise, he did not hesitate to presume that both she and her husband they were wearing the official tour merchandise and that they were very close to the stage.

The images caused great furor among his loyal fans but also divided opinions among Rammstein fans, who were surprised to see her enjoy the concert. However, you should know that she only accompanied her husband, who is a big fan of the German band and was fulfilling the dream of meeting them.

As AmericanPost.News mentioned at the beginning, Kimberly Loaiza became a topic of conversation on social media perform on stage at tomorrowland beside Dimitri Vegas and Like Mike, with whom he collaborated on the song ‘Do It!’ in September 2020.

Now, “La lindura mayor” presented a new song entitled ‘Dame Tu Fuego’ and that it is inspired by the 90’s hit ‘Coco Jamboo’ by Mr. President. After her participation, the influencer was the target of harsh criticism, but she was also congratulated by her loyal fans and her closest friends, who were happy with this new achievement.

It may interest you: Kimberly Loaiza revealed the secret that led her to succeed on social networks

How did Kimberly Loaiza become successful?

Kimberly Loaiza is a prominent influencer who became famous for sharing videos on YouTubesame that turned it into the most viral mexican of social networks. Now, she seeks to conquer the world of music and boy has she achieved it, as she has collaborated with important artists such as Ovi, Dimitri Vegas & Like Mike and Zion & Lennox.