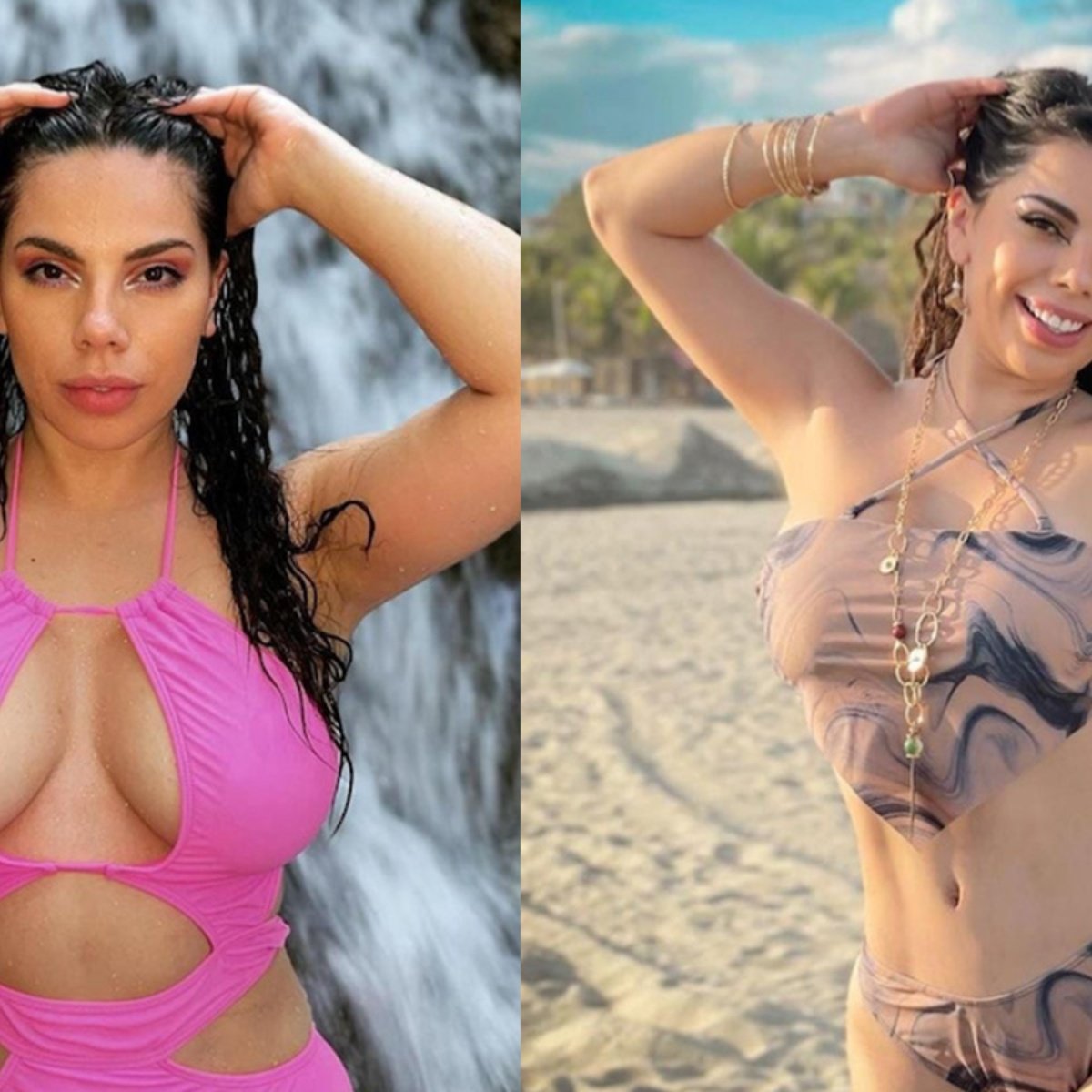 Lizbeth Rodriguez, who became popular for being the Badabun girl for her show “Exponiendo Infieles,” has now dedicated herself to other projects. One of them is to share exclusive content on OnlyFans, following in the footsteps of Karely Ruiz, and Yanet Garcia, among other celebrities.

The young 28-year-old influencer has also resorted to the YouTube platform to share content about infidelities, as she did in the company where she worked for some years, but what has been very commented on is that she has been seen in sensual outfits.

Is the influencer the queen of OnlyFans? In American Post News, we share with you these pictures that have left many followers breathless, although some have criticized the influencer’s physique and face, while others have sent her daring compliments.

Photos of Lizbeth Rodríguez that have stolen sighs

And it is that, given the stir that the daring content platform has caused, several celebrities have made an impact with their photos and videos on OnlyFans. At the same time, Rodríguez gives a little taste on his Instagram profile, as seen in his recent photographs.

In the entertainment news, we have shared that one of the internet celebrities who has achieved popularity on that platform is Celia Lora. Still, Lizbeth has not been left behind, so she has decided to go to the gym to tone her figure.

The influencer has 500 subscribers on that platform, and users can enjoy its content for $30 a month. On her profile, she shares very daring and sensual photos.

What operations has Lizbeth Rodríguez had?

The before and after of Lizbeth Rodríguez is surprising, although they assure that the influencer has undergone several aesthetic adjustments, a breast enlargement underwent liposuction, and dental surgery.