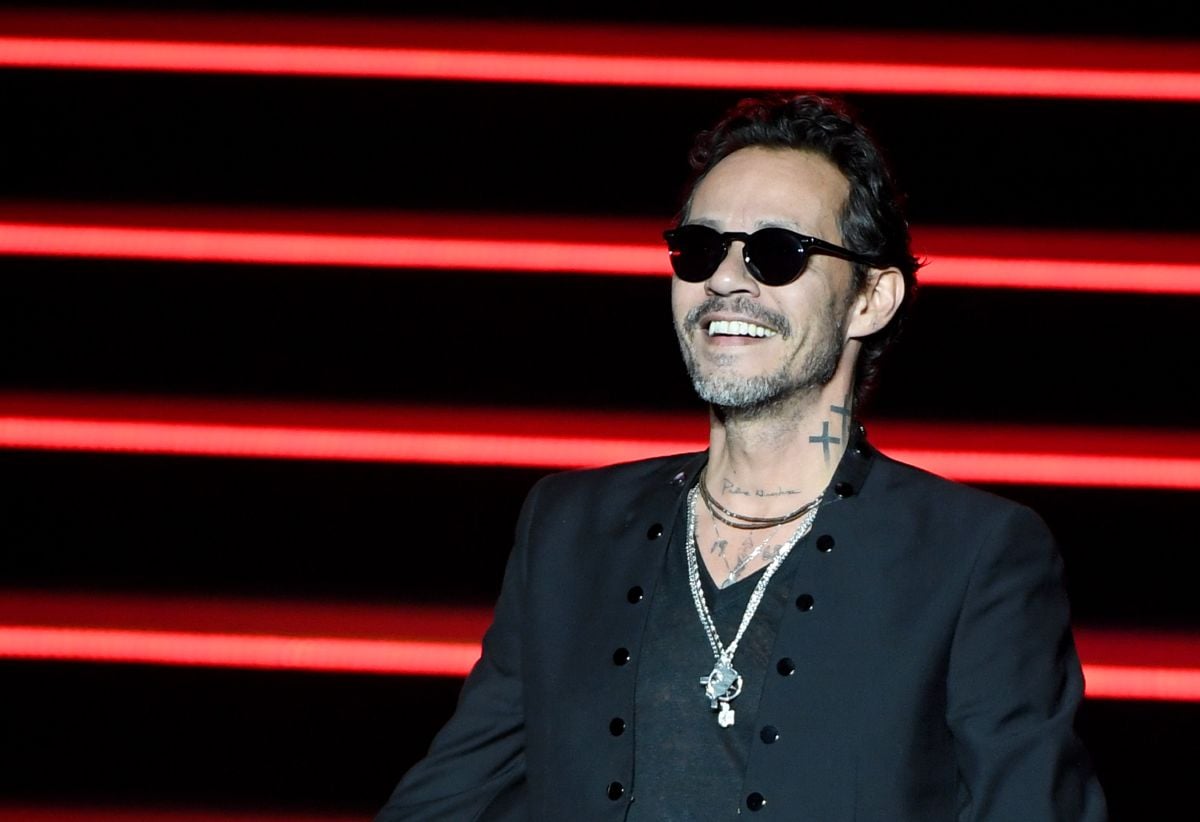 Nadia Ferreira, Marc Anthony’s girlfriend, published in the stories of her Instagram account a photograph that set off alarms on social networks.

The Paraguayan model showed some hands, one of a man and another of a woman, but one detail caught her attention: the woman was wearing an engagement ring. “Engagement party”, wrote the finalist of the Miss Universe 2021 next to the emoji of a ring and mentioning her partner.

This post was replicated on Instagram and started some rumors about the couple’s possible engagement. These are some of the comments left by people in the post they made about it in the El Gordo y La Flaca account: “Marc handing out rings at the same speed that JLO receives them”, “Everyone is free to marry whenever they want. Total, the money belongs to him and if he decides to ask her to marry him, it’s super “, “I hope they marry with separate property, because he only has a few dollars and he has millions,” “Another one to his collection of wives” and “Another one that is going to be a good talk with the divorce” are some of the messages that can be read.

The relationship of Nadia Ferreira and Marc Anthony was confirmed by the same artists after being seen together on their Instagram accounts after they were seen in a Greek restaurant where they participated in a tradition of that country that consists of throwing glass plates at floor while yelling “opa” and then kissing each other on the lips.

The video of this moment went viral on social media and there began the rumors of the relationship that was confirmed days later.

Since then, the model and the Puerto Rican singer have not stopped sharing details of their relationship on social networks. They are constantly seen enjoying themselves together and traveling the world. One of his most recent trips was to Disney, due to Ferreira’s 23rd birthday, which was celebrated on May 10.

In one of the last images that the Paraguayan published in the company of her lover, they can be seen on a plane and while Marc Anthony is in one of the seats, Ferreira rests sitting on the floor and leaning on her partner’s legs. From this image it was surprising that the singer appears with a cane, just a few days after suffering a accident for which he had to cancel a concert in Panama.

Keep reading: Marc Anthony has to use a cane after the accident he suffered in Panama

Marc Anthony cancels his last concert after suffering an accident