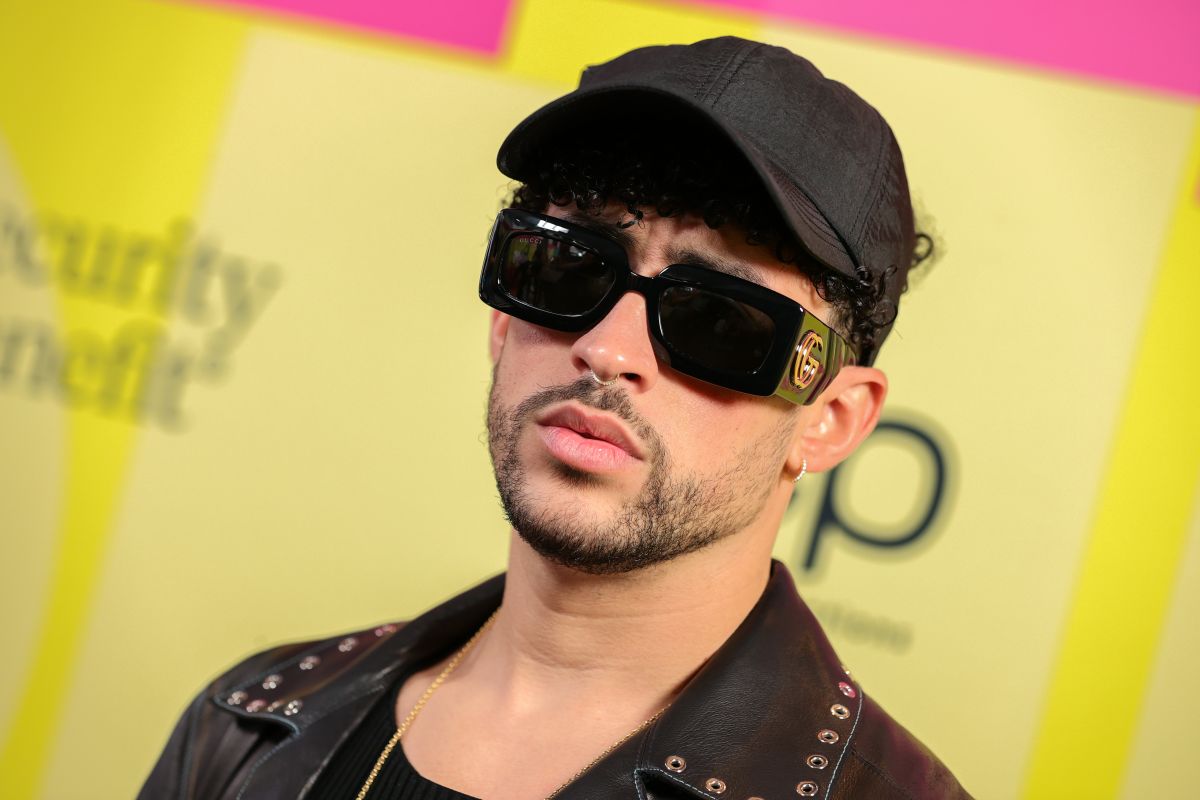 Benito Antonio Martínez Ocasio, better known in the world of entertainment as Bad Bunny, has always been characterized for knowing how to manage his private life quite well, and it is that very rarely has he offered details of what he does or does not do.

A few days ago he announced that he is part of GQ magazine and it was just at this moment that he opened up the possibility of explaining some things, Well, it is about his love affair with Gabriela Berlingeri, with whom he already has a long time. In turn, she revealed that it is of the utmost importance for him to keep everything that he has to do with her as secret as possible.

The Bad Rabbit is also well known for not giving many interviews to the media, it turns out that it is not pleasant for him to undergo an interrogation by a journalist. However, in the aforementioned magazine he stated that: “People don’t know anything about my relationship.”

“They don’t know if I’m married, you know? Maybe we’re already married and people don’t know it. I’m just saying that. I am not married,” he stated.

When it comes to managing the networks and everything that can be made public out there, Benito is usually very cautious about the content, Well, he only has three publications and they are all from this year on the personal Instagram account. Also, she doesn’t follow anyone from his profile. However, it is quite the opposite in terms of his followers because he has more than 39.7 million people who follow him.

Jorge Ramos and his campaign to interview him

The journalist Jorge Ramos for some days has been manifesting his desire for wanting to interview the Puerto Rican. However, he has not received a positive response from the singer. In addition, they have been in charge of carrying out a campaign through various social networks to help the Mexican.

This is his new program ‘Algo personal’, which is broadcast by Vix, since the communicator has very fluid conversations with personalities from different branches, but in the end they end up being relevant for the consumption of fans.

Martínez also explained that he does not like interviews because on one occasion had a very bad experiencefrom that moment he considered that it was prudent to be able to take measures in this regard and to be quite selective.

It may interest you:
· Crime that outraged Puerto Rico: Know the meaning of the song ‘Andrea’ from Bad Bunny’s new album
· Do you know the real one? Bad Bunny premiered his wax figures at Madame Tussauds
· Jorge Ramos and Jessi Rodríguez from Despierta América in a campaign for Bad Bunny even for TikTok