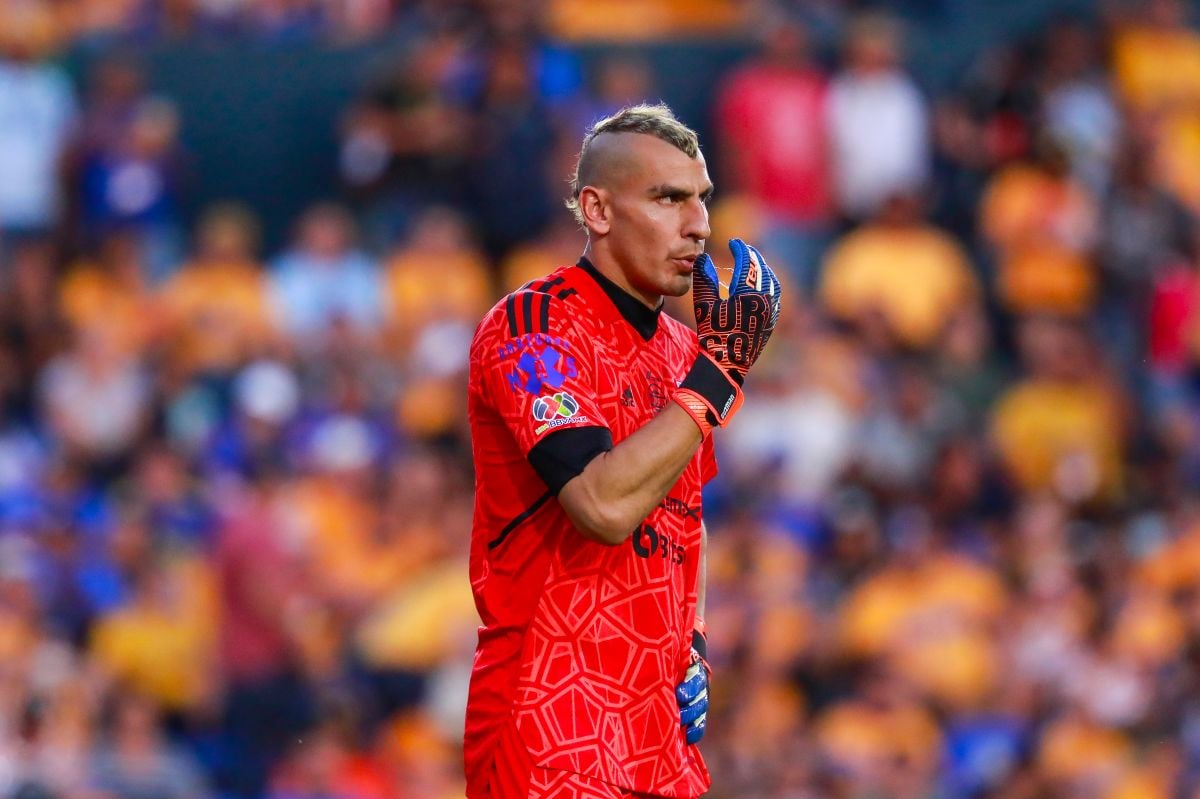 The Argentinian Nahuel Guzmangoalkeeper of the Tigres UANL of Mexican soccerassured this Friday to be oblivious to a Possible interest from Boca Juniors to sign him because his mind is on helping his team grow.

“I don’t know if there is anything confirmed or true; I am focused on working with Tigres, on continuing to be protagonists. Tigres deserves respect and commitment from me and I am focused on that“, the player pointed out in a press conference.

Member of the Argentine national team Russia World Cup 2018Guzmán is one of the best performing goalkeepers in Mexico, in recent years, key in four league titles for the team, the 2021 Concacaf title and the 2021 Club World Cup subtitle.

“I read something on social networks, but I am not aware of anything, nor do I know if there was an official version or not. I appreciate that there is still recognition. I work to continue among the best, but it is not an individual matter, but with a group”, she added.

With Guzmán in goal, the Tigers show the best defense of the Apertura, with four goals conceded in six games. The South American celebrated those numbers, however, He denied that they are only because of his good performance.

“The defensive aspect of a team not only has to do with the last line and the goalkeeper, but with a tactical, joint order. We have to defend among all; the defense does not depend on a line of three or four players, ”he observed.

Guzmán recognized that the felines receive goals like any team because current football is designed to score more and more goalsbut assuming the defense among all is a little easier.

Tigres leads the Apertura with five consecutive wins, a loss and 15 points and next Sunday they will visit Pachuca, seventh in the table.

“It will be a difficult match as always with Pachuca; I could think of it as back and forth, with attacks and possibilities for and against. It is a team that found a style and knows what it plays. We work to make a block party, not parties“, he concluded.

You may also like:
° André-Pierre Gignac was the victim of a joke by Nahuel Guzmán: the French attacker lost his seriousness with cumbia
° “The rich boy of the neighborhood”: Florian Thauvin is exposed on social networks through a video
° Ricardo Cadena puts his continuity with Chivas de Guadalajara at risk: “I am very hurt and sad”