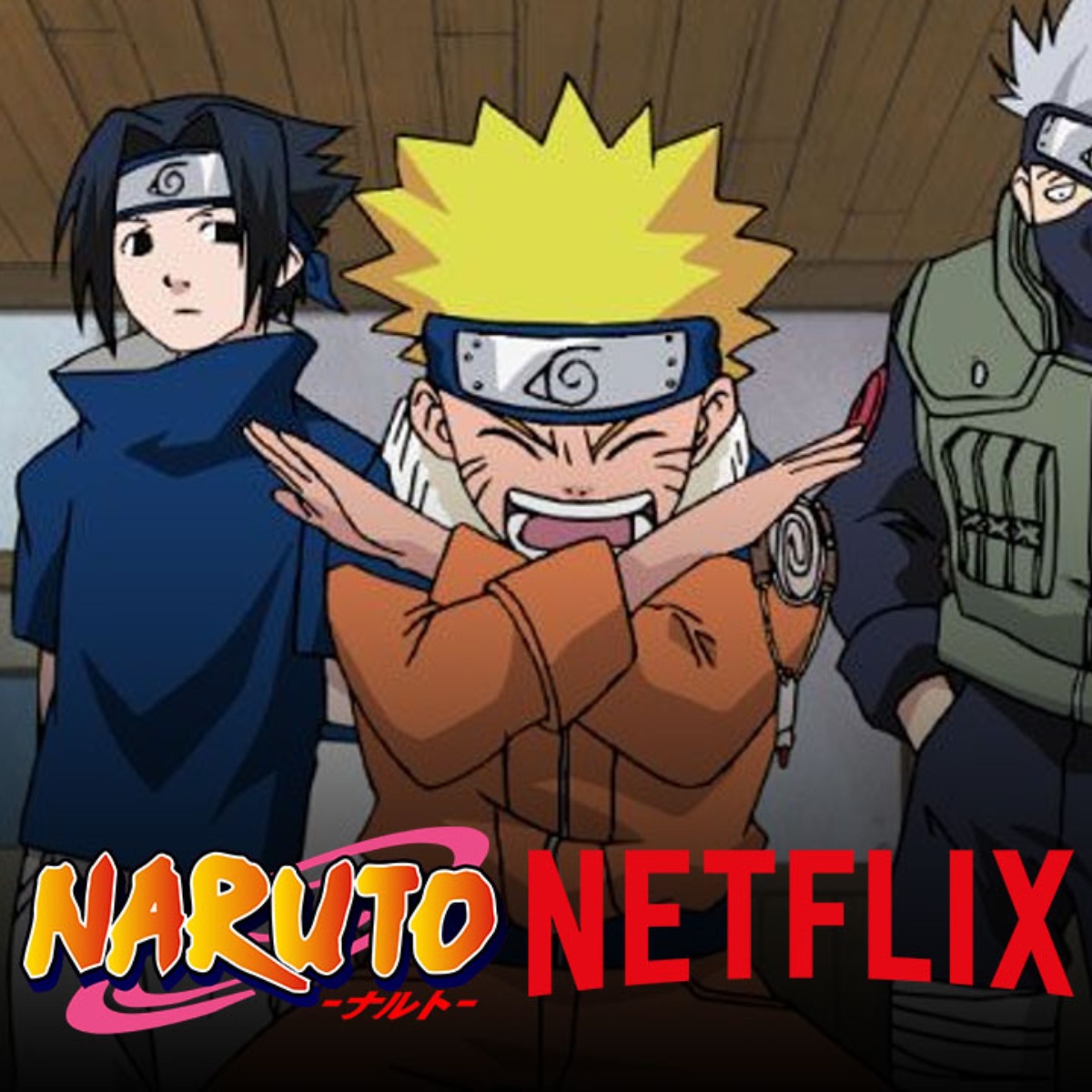 One of the titles anime most popular in library Netflix, Naruto, will leave the streaming platform. All nine seasons and 200 episodes will leave Netflix in November 2022.

Naruto is one of the world’s most popular fictional franchises and one of Japan’s biggest exports. It generates hundreds of millions of dollars in revenue each year from its sales of manga, merchandise, and anime.

Naruto has been one of the most popular anime titles on Netflix and, despite a short time, has been around the streaming service since 2013. The mischievous ninja Naruto dreams of one day becoming the Hokage, the leader and most powerful member of the village.

When is Naruto leaving Netflix?

The site “What’s on Netflix” confirmed that all 9 seasons of Naruto will leave on November 1, 2022. By September 30, the Netflix app will show the last day Naruto will be available to watch as October 31, 2022.

It may interest you: Naruto and more characters are drawn by an artificial intelligence

Why is Naruto leaving Netflix?

The license that Netflix has for all nine seasons of Naruto is coming to an end after three in the Netflix library. Another alternative to see the complete Naruto and Boruto animes and in order is the platform Crunchyroll.

Naruto was first removed from Netflix on November 1, 2018. Five seasons of the anime returned just one day later on November 2, 2018. Several months later, the remaining four seasons of Naruto were added on September 1, 2019. .

Will Naruto return to Netflix?

Considering this isn’t the first time Naruto has left Netflix, there is a possibility that we may see Naruto return in the near future. Finally, the information provided could only apply to the United States, but we recommend that you stay tuned for any news in Latin America.