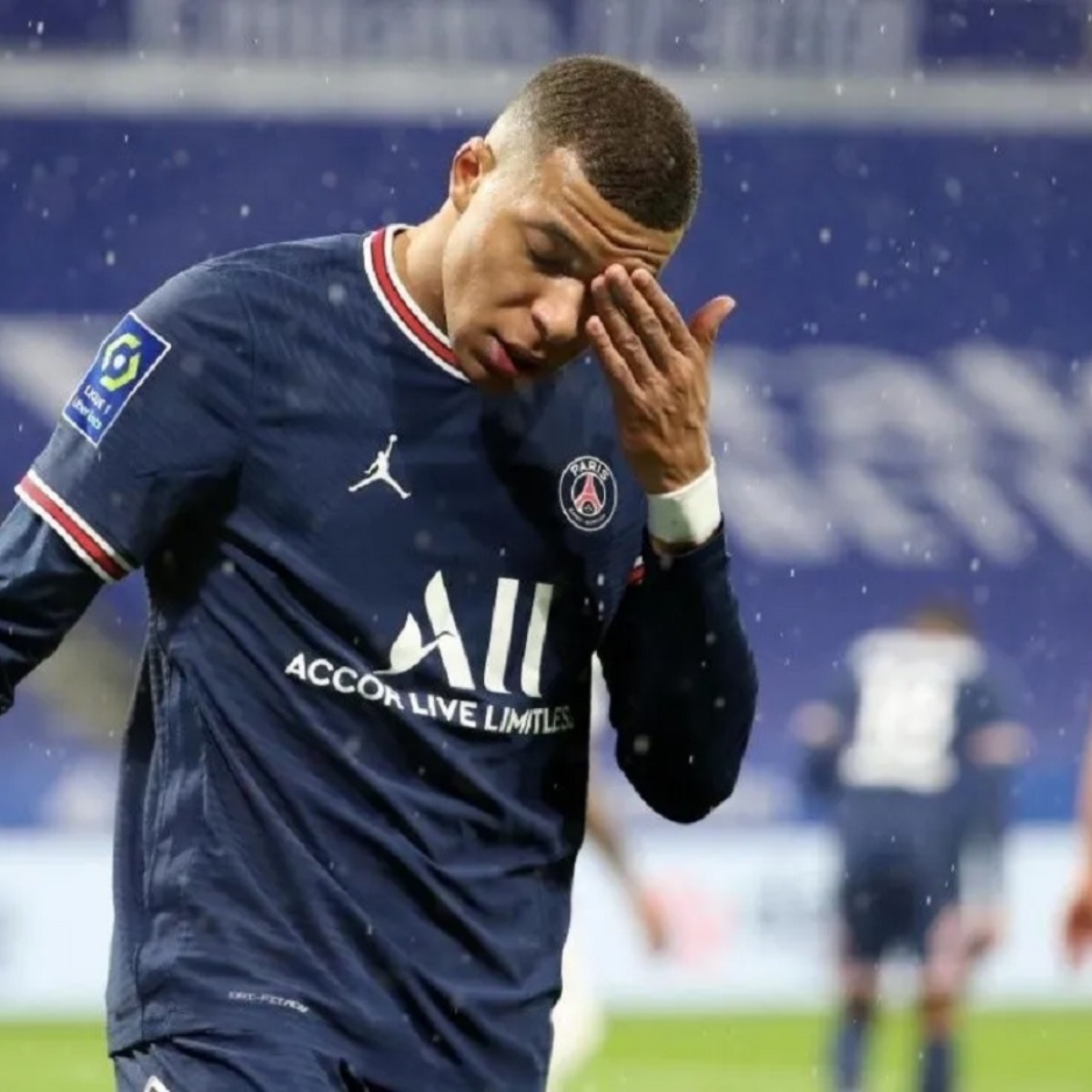 The pandemic of COVID-19 gives no truce in the world and now the PSG He has to face the consequences, because, due to an increase in cases in his country, he decided to cancel his tour to Qatar, Know the details!

In AmericanPost.News We reveal to you that on January 11, France registered almost 370 thousand infected, and in the average of 7 days it has registered more than 283 thousand.

Previously we told you when the team “took their clothes out in the sun”; however, now we will explain why he will not do his next tour.

PSG will not go to Qatar for this reason

It was through its official Twitter account that Paris Saint-Germain Football Club announced that, due to the situation of high infections in France, the squad:

“… has decided to postpone the Qatar Winter Tour 2022 to protect the health of its squad and players.”

Given this, it is clear that his commitment to attend the Gulf state between January 16 and 18, 2022 to do a training camp was canceled and of course, his January 19 match with Riyadh will also be canceled.

As you know, the Parisian team has had several cases of the new coronavirus among its roster, one of these was Lionel Messi, who apparently has already recovered, but who continues to be monitored, because the squad does not want to put anyone else at risk.

When was PSG founded?

Learn more about this team by reading Sergio Ramos was not the favorite for PSG.