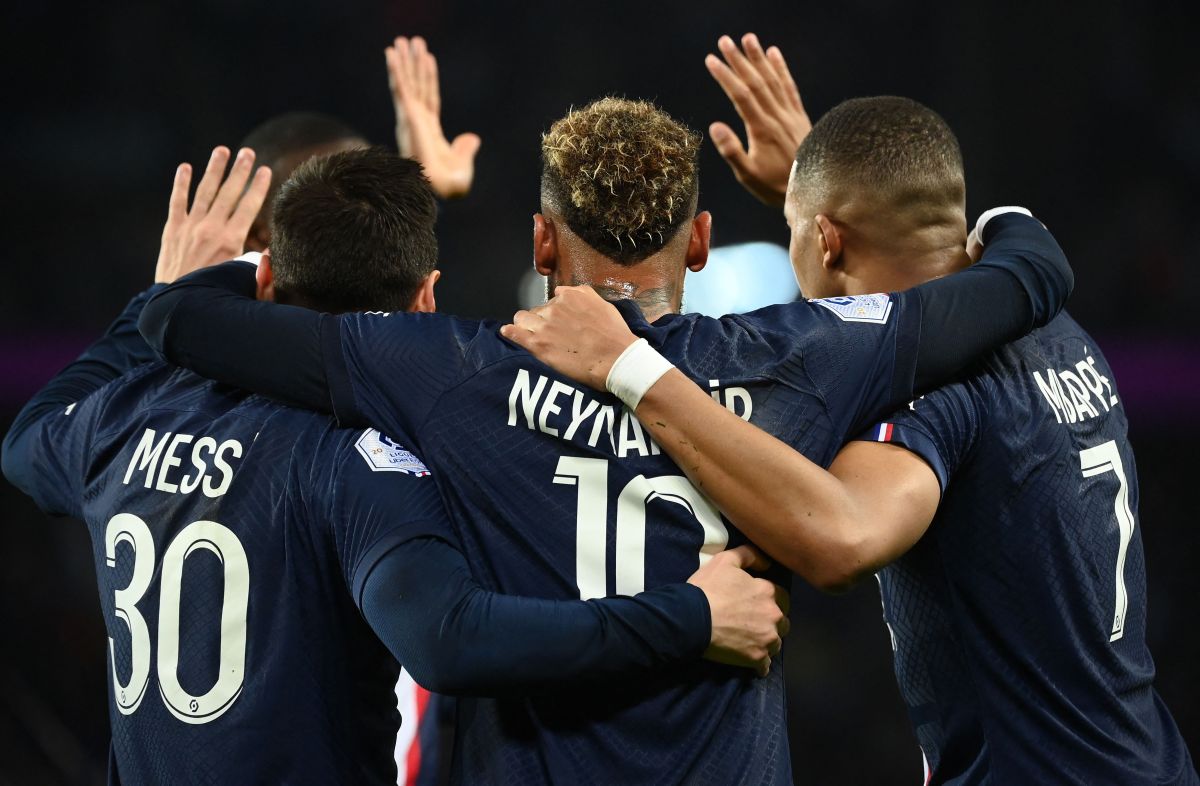 Paris Saint-Germain (PSG) recorded $370 million in losses last season, according to L’Équipe. This is a figure that is explained by including the entirety of the new contract signed by star player Kylian Mbappé, and which justifies the fine imposed by UEFA.

The French sports daily advances this weekend that, with some minimal adjustments, those $370 million deficits are the ones that will appear when the National Management and Control Directorate of the Professional Football League (DNCG) will officialize the accounts for the 2021/22 financial year in a few weeks. This was reported by the Efe news agency.

The main explanation for this hole is that the club wanted to account in that last course, contrary to what would be logical, Mbappé’s remuneration for the following three exercises and that, according to Le Parisien, is $630 million, an amount denied by the team. Specifically, about a third has already been integrated into the 2021/22 expenses.

UEFA, according to a financial specialist quoted by L’Équipe, authorized this, knowing that a new three-year cycle will start from the current season, during which the new financial fair play control framework will come into force, which aims to ensure fairness among European clubs.

Beyond incorporating part of the future salary of its star striker, PSG accounted for the rest of the squad’s wage bill of some $600 million, bringing its operating budget to more than $1 billion. Against that, the French champion had record revenues of $700 million. In the current fiscal year, those revenues should increase once again and surpass the $800 million threshold.

Losses for the 2021/22 season brought a UEFA sanction of $65 million. But since $55 million was exempt from enforcement (except in the case of recidivism), the fine it had to pay remained at $10 million, following a negotiation between the two parties.

Under this negotiated agreement, PSG will have to settle its accounts over the next three seasons, until the summer of 2025, which in practice will mean a maximum deficit of $60 million in net income.

In addition, the weight of the wage bill will have to be progressively reduced and will not exceed 70% of revenue from 2025/26 onwards. The French club has therefore committed to reporting to UEFA every six months on the progress of its situation, with “intermediate financial targets”.

The Spanish LaLiga Santander has repeatedly denounced the financial management of PSG, which, as the Qatari sovereign wealth fund owns it, is not guided by profitability criteria and can lose millions and millions of euros to achieve its objectives of notoriety and political influence, which puts other teams at a disadvantage, such as the Spanish ones, which do respect the spirit of financial fair play.