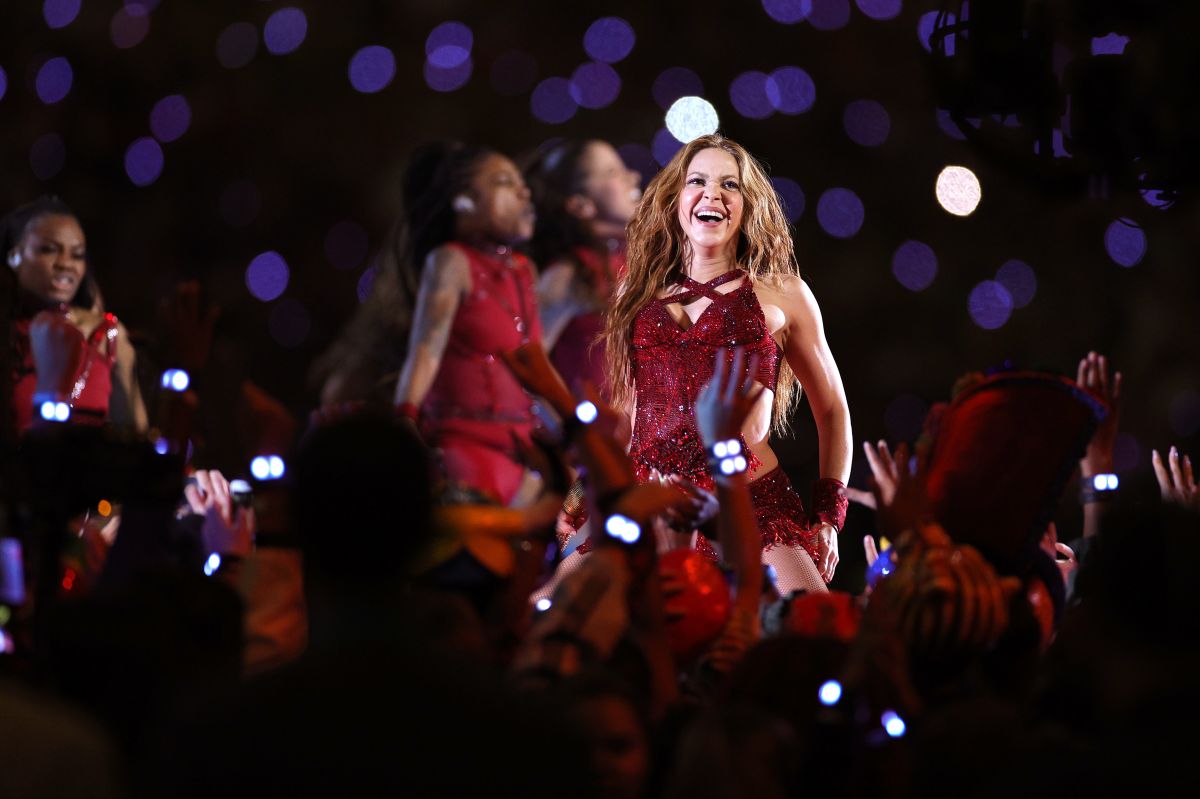 Shakira is shown in a very charismatic and simple way on her social media accountsbut it seems that this could be a facade, since one of her former employees has said that she received ill-treatment from the Colombian singer

Cristina Cárdenas, who says that she was the coordinator of extras for the videos of the interpreter of “Waka Waka”, assured that the Barranquillera “was not a good person” and it was “difficult to deal with” in some audios shown on the “Gossip No Like” program.

“You can’t look at Shakira, you can’t take a photo, you can’t get close to her, that’s strictly prohibited”, Cardenas said. He added that the bad attitude of Gerard Piqué’s partner means that projects are often delayed. There are videos that take triple the time, because of how the singer behaves.

“If there is one that stands out more than she throws her out of the shoot, she said: ‘not you, you out’. It sucks to work with her.”Cárdenas finished his message about the interpreter.

Until now, Shakira has not spoken out about it, but many fans have come out to defend her on Instagram. But there are others who say that since he is with Piqué his fame has increased.

recently in an interview Gerard Piqué spoke of the reason why he had not yet married the singer and said that for now “they are fine as they are.”

You may also be interested in:
–Gerard Piqué confesses why Shakira and he have not married
–Shakira finally revealed her secret to maintaining a heart attack figure
–Shakira explodes with pride for her children Milan and Sasha and shows it off on Instagram