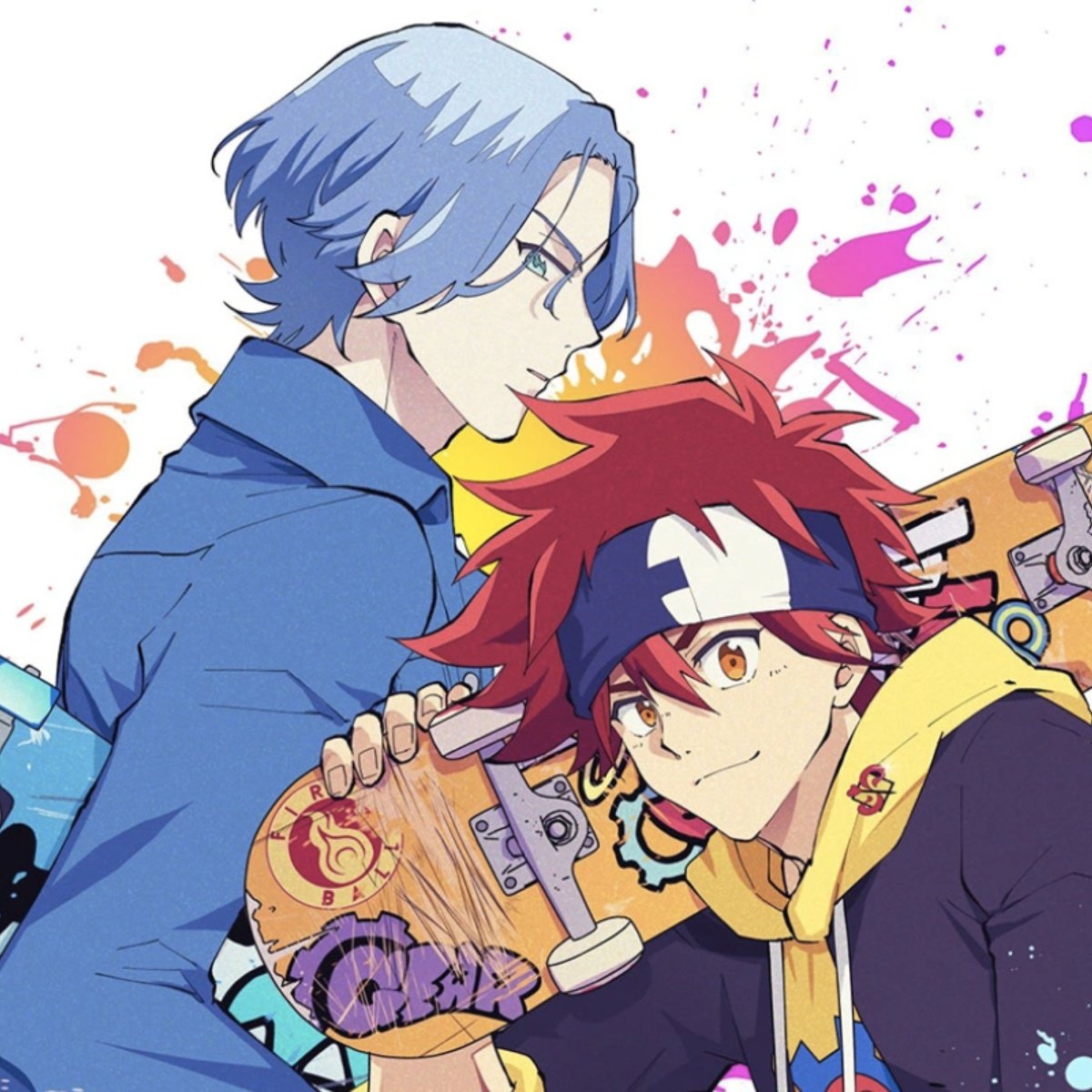 SK8 the Infinity it’s a sports anime like no other, and fans aren’t ready to see the series finale. In January 2021, the show debuted to great success, and the fandom has been asking for more content since it ended in April. And thanks to a week of celebration, the rumors about the second season are bigger than ever.

It all started just a few days ago Studio Bones, as a weeklong celebration began for SK8 the Infinity in Japan. The event is scheduled to wrap up on August 14 in Japan, and Sunday’s schedule is packed.

AmericanPost.News He tells you that the animation studio will bring together the voice actors of Reki and Langa for a special broadcast, and the big event will start in the afternoon. Of course, no information has been given about what the event will entail, but that hasn’t stopped fans from wondering about Japanese animation.

When does the second season of SK8 premiere?

SK8 the Infinity does not have a premiere date for its season 2. However, it received high praise after its release last year, so many felt it was strange that the second season was not announced.

This weekend (Aug 13-14, 2022) could finally give fans an answer on the anime’s future, so netizens will want to keep an eye out for any updates in the coming days.

Of course, the anime is original, so you can understand the studio’s hesitation in ordering a second season immediately after the first. The sports title doesn’t have an established fan base to go on, but its colorful characters have certainly won over fans.

Now, there are two manga series keeping SK8 the Infinity alive with weekly updates, so we hope that the franchise prepares for the second season as soon as possible.

It may interest you: SK8 the Infinity: The new anime from the creator studio of My Hero Academia

Crunchyroll streamed all 12 episodes of the first season and describes one of the best anime of 2021 as such: “Langa enters the tournament that will determine who is the best of the “S”. However, Reki will not participate.”

The synopsis for SK8 The Infinity continues: “Because of her inferiority complex in front of Langa, Reki separates from him. Her absence darkens Langa’s heart as tournament qualifiers begin. While deciding who will enter the main competition, the public is shocked by a mysterious skateboarder. The identity of that skater is…”