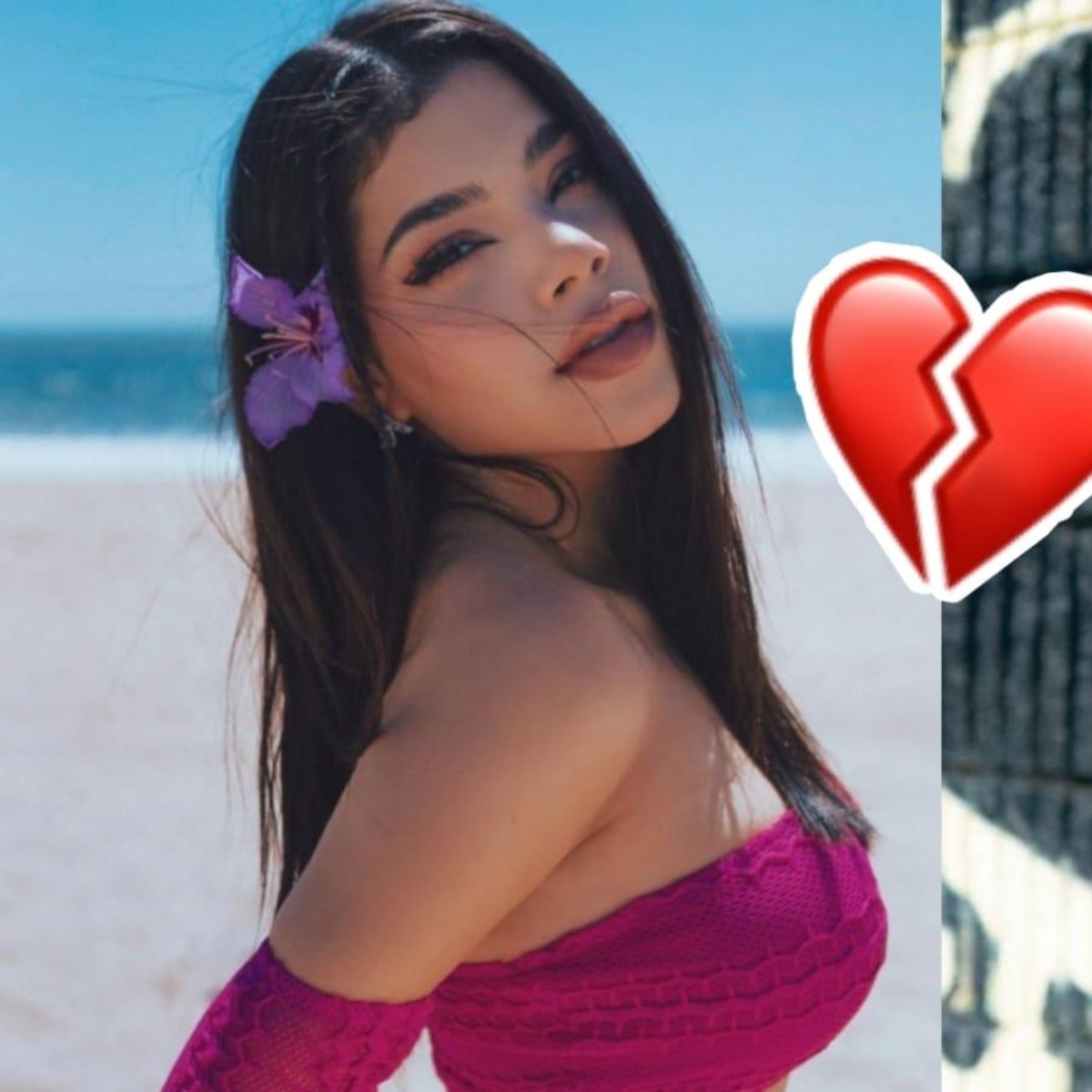 Gera MX became a topic of conversation on social networks after announcing that in recent days it has been Victim of attacks by Kenyan Os fansthis after rumors began to circulate that claimed that resumed his romance with the influencer Fanny Bs.

Let us remember that the rapper and “La Kenini” caused a furor on social networks due to speculation of an affair between the two, which today has been left behind. this situation unleashed a wave of attacks against himwhich he was not willing to endure and ended up exposing his haters through a screenshot.

“Kenia is my friend to death, I hold a lot of affection for a large part of her fandom but you don’t receive free mother’s minions. From fan to fanaticism there is a very thin line that breaks and invades private life… If you like my music, welcome, if you don’t like my private life, you can follow another race and live happily,” he wrote. Gera MX from your twitter account.

Kenya asks you to respect her friends

These messages did not go unnoticed by “La Kenini”, who resorted to that same platform to share a message, in which ask for respect for your friends and makes it clear that at the moment he does not want to have an affair so that he can fully focus on his musical career.

“My only priority at the moment is me and my projects, in the rest I am flowing without getting stuck in anything or anyone. I respect and love my friends, I ask the same of you in any situation and misunderstanding,” he declared. Kenya Oswho months ago was involved in a similar controversy when her fans attacked the duo Súbelo NEO.

Who is Gera MX?

AmericanPost.News previously mentioned to you that Gera MXstage name by which Gerardo Daniel Torres Montante is known, is a rapper who started his musical career in 2011. Today, at 27 years of age, the Nicolaitan has managed to become a worthy representative of hip-hop in Mexico thanks to its wide repertoire of songs.