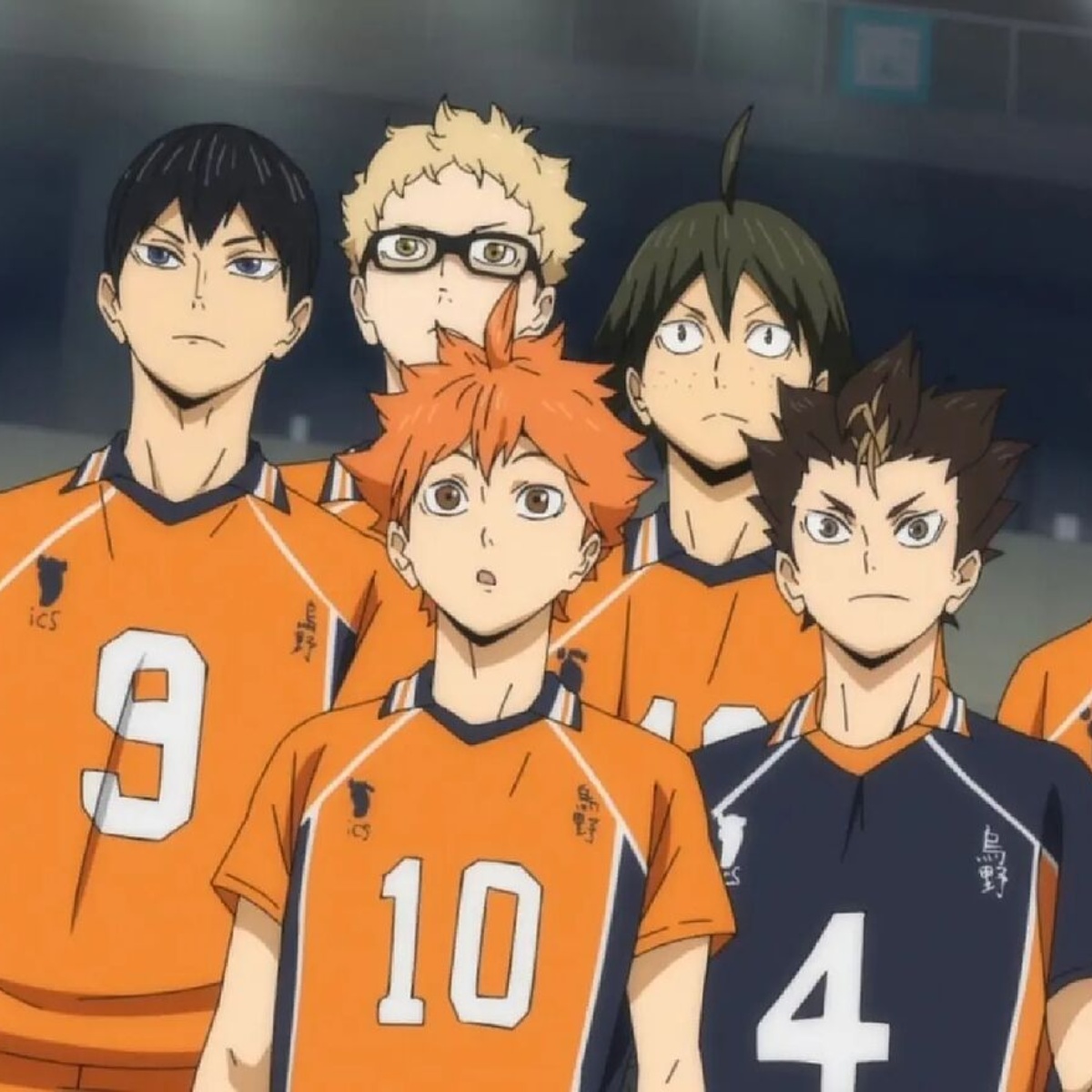 There is already a possible confirmation that they are going to release the fifth season of haikyuubut we tell you that it could have been a mistake on the part of the Collabo Café establishment that is collaborating with the anime.

However, although this confirmation is not entirely official, all fans of volleyball sports anime have exploded with excitement that they could already be developing the long-awaited fifth season.

The information was leaked through the Collabo Café Twitter account, which has not taken long to go viral and generate a large number of opinions about the news. Next, we tell you what they wrote.

How many episodes would Haikyuu season 5 have?

According to what was published by the official Twitter account of Collabo Café, the fifth season of haikyuu would begin production or would be released on August 12, 2022. However, because it is in Japanese, what was meant could be misunderstood.

In AmericanPost.News We will keep you informed of any updates on the release date.

Likewise, we take this opportunity to remind you that they have not yet confirmed how many episodes the fifth season of the Haikyuu anime will have. But they assume that it will continue with the same format of 24 episodes but divided into two parts.

It may interest you: Haikyuu celebrates Hinata Shoyo’s birthday with a special trailer

How many seasons does Haikyuu have?

If you are interested in watching the Haikyuu anime, we will quickly tell you that four seasons have been released so far and are officially available on Crunchyroll.

The first season aired in 2014 and the fourth season aired in two parts in 2020. In addition, we inform you that the manga has already concluded with a total of 404 chapters that was published through MANGA Plus.