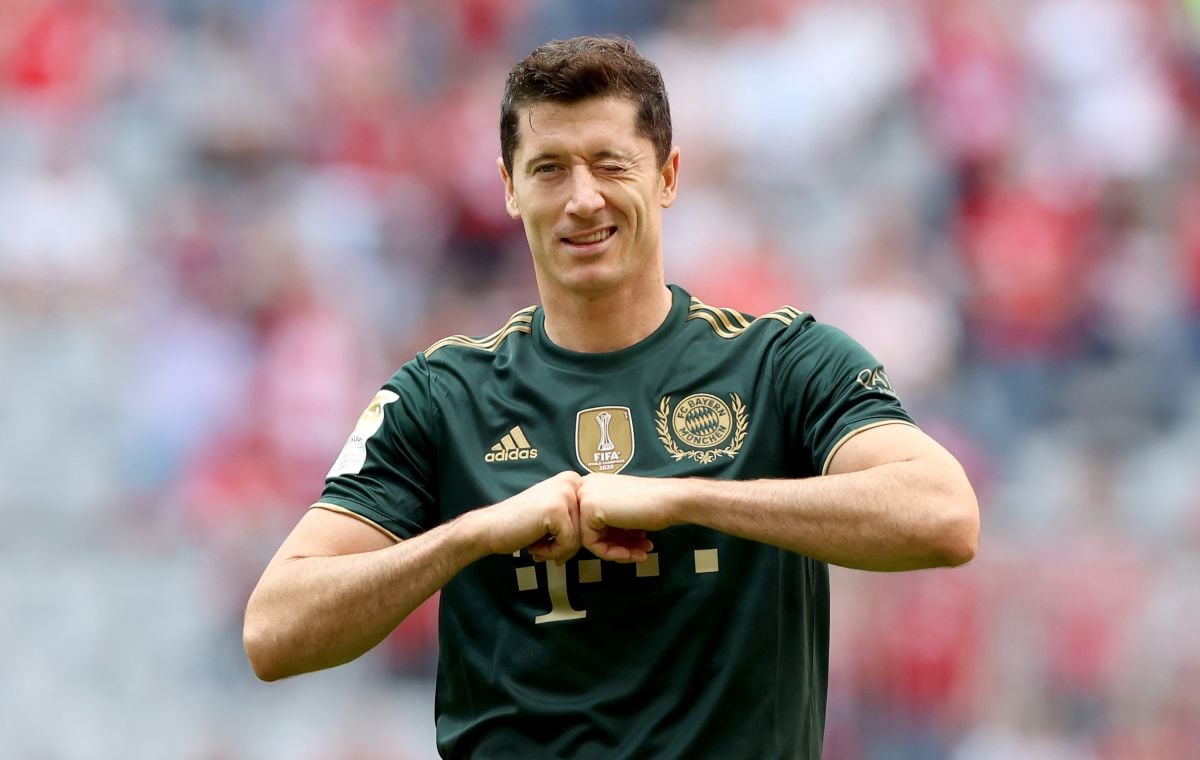 Robert Lewandowski continues to show that he is one of the best scorers in the world, and The Best award confirms the brilliant campaign he had, however, The Pole has shown that he not only knows how to play football well, but that he is also a good husband and father.

The latter was verified after the Bayern Munich striker was seen doing his daughter’s hair in a very peculiar and creative way, making it clear that he also has skills off the field of play.

And it is that the Polish striker shared on his social networks the unusual, but efficient way he has to comb his daughter, where he uses a vacuum cleaner to be able to hold her hair. And although many users were surprised and praised Robert’s creativity, he was also questioned by others as it is a risky method.

Lewandowski took a vacuum cleaner and placed the hair tie on the tube, took his daughter and went little by little putting portions of the girl’s hair into the tube of the vacuum cleaner to finally raise the league and finish the hairstyle, finishing in a matter of seconds a hairstyle that could have taken a little longer.

The Pole shared the peculiar video accompanied by a funny phrase. “When mom’s not here” referring to his wife Anna Stachurska.