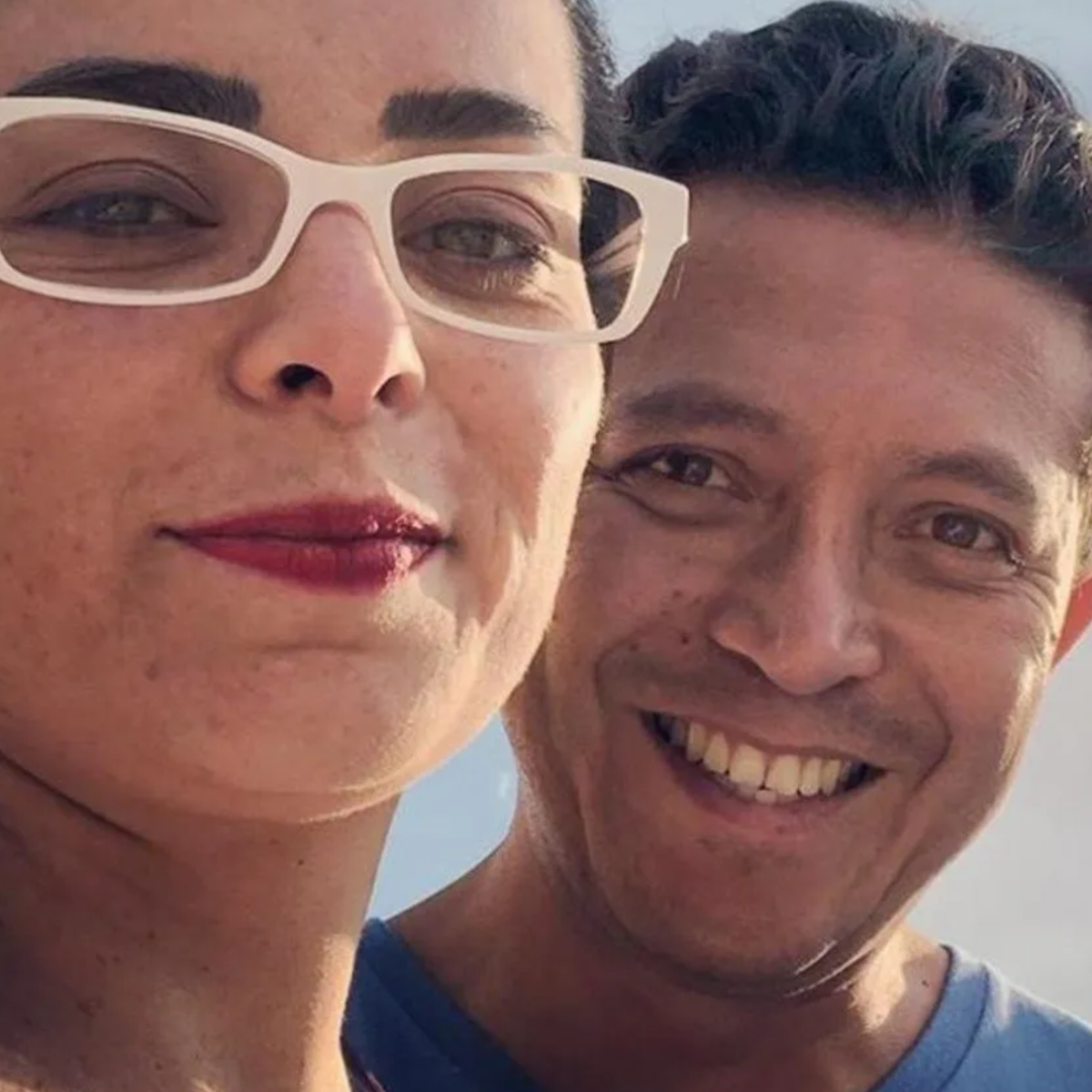 The actress Isfel Violet He is about to take a big step in his relationship with his current partner, Raúl Bernal, who began their courtship in 2019. Now he has just announced in an interview in Hoy that the time has come to say yes at the altar.

That’s right, the actress announced that she is going to get married formally, because in the past they had only performed a representative ceremony or what is known as an Essenian wedding. However, she gave some details of what she is planning to do for the celebration so that her fans can be close to her at this special moment.

To do this, he commented that he is organizing a dynamic with which he intends to choose the godparents of his wedding, he also shared other impressive details of when he plans to hold the celebration.

Does Violeta Isfel already have a date for her wedding?

About the day you plan to have your wedding, Isfel Violet She is still not sure what date they are going to choose, but she assured that it will be a civil marriage. However, she indicated that it could be done after the new play she is currently rehearsing for is released. This is what she said:

“We want to get married civilly, we still don’t know exactly when. I think it will have to be after the premiere of ‘Lagunilla Mi Barrio’”.

The play “Lagunilla Mi Barrio” is a great project for Violeta, as she will be performing alongside other great acting talents such as Maribel Guardia Y Ariel Miramontes. In addition, he added that he will soon make a call for the election of his godparents, we will keep you updated in AmericanPost.News.

It may interest you: Violeta Isfel confesses what it was like to work with Luis de Llano

How old is the actress Violeta?

It seems that it is a good time for the famous Violeta Isfel to get married, she has a solid artistic career again, she has just won the award in Las Estrellas Bailan Hoy and she is currently 37 years old.