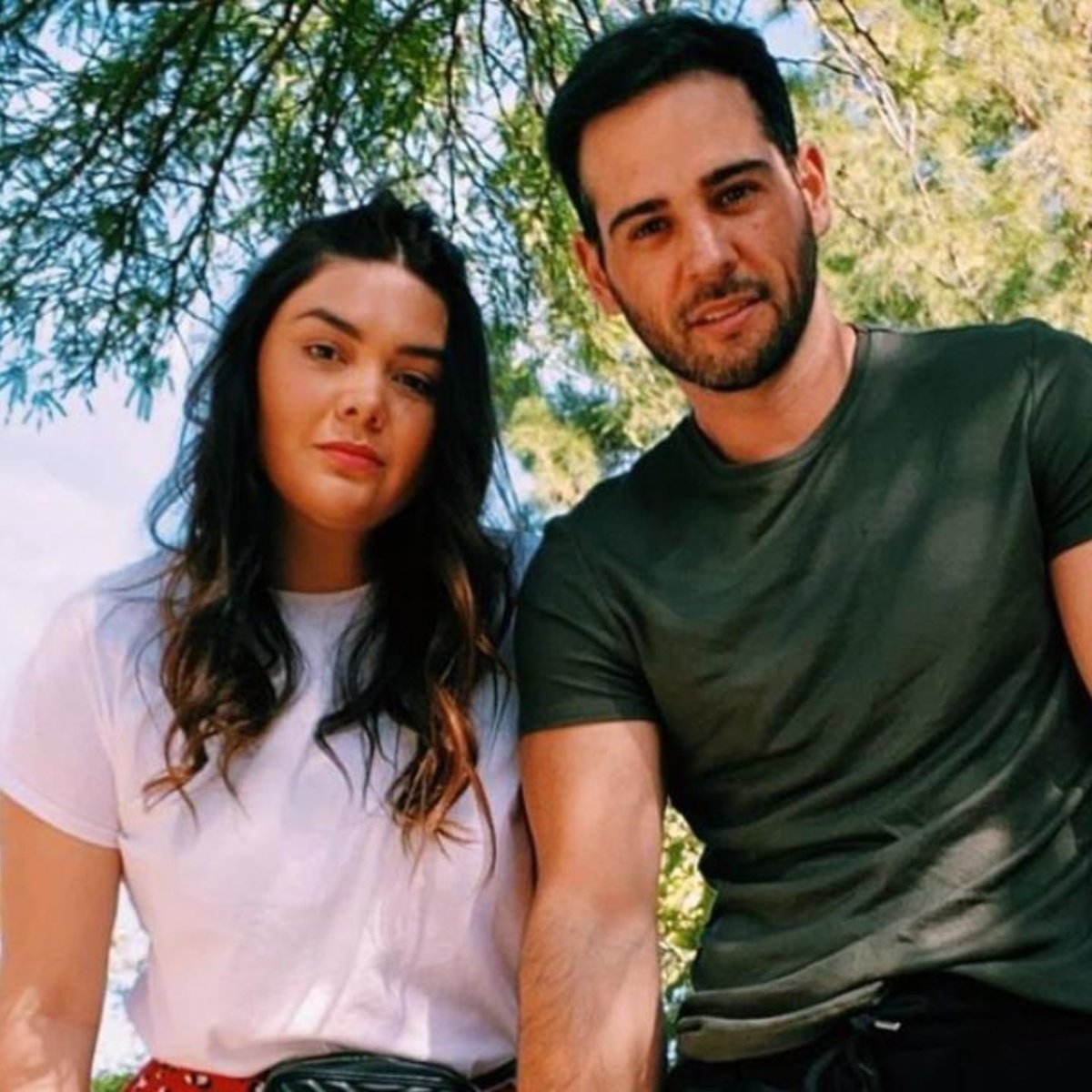 Through their social networks, Yuridia dealt with rumors of a marital crisis with matias aranda and true to his style he responds if he is planning to divorce.

In AmericanPost.News We let you know that it turned out that the singer had a marital crisis because of her ex Mario Domm.

It should be noted that Yuridia’s love life has monopolized entertainment gossip in recent weeks, since first there was talk of an alleged alcoholism problem.

What happened to Yuridia and Matías?

The singer Yuridia took advantage of a romantic walk through the snow in the company of her husband Matías to clarify her sentimental situation.

Ironically, the former academic questioned her husband about whether it was true that he had left her, then asked that the gossip stop, although she assured that they would continue with this type of publication until “they hit it”.

“All good, but, why hadn’t you left me for an alcoholic? wey, ya wey they’re going to be inventing mam… until they get it right, that’s not fair, that’s not fair” she said.

After denying a marital crisis, Yuridia, who is a coach for the “La Voz” program, asked her followers to focus on the landscape, since the singer is on vacation in Argentina, her husband’s native country.

It may interest you: With “Perdón, Perdón”, Ha*Ash and Yuridia join their voices for the first time

Yuridia and Mario Domm’s relationship was one of the most mediatic in the show and they were very much in love, until they ended up surprisingly.

Shortly after, the singer began dating Matías Aranda, who was also part of the reality show La Academia.

the romance they had Yuridia Y mario domm became relevant in recent weeks, after the singer showed her emotion when listening to La Voz, a song that the former member of Camila would have dedicated several years ago.