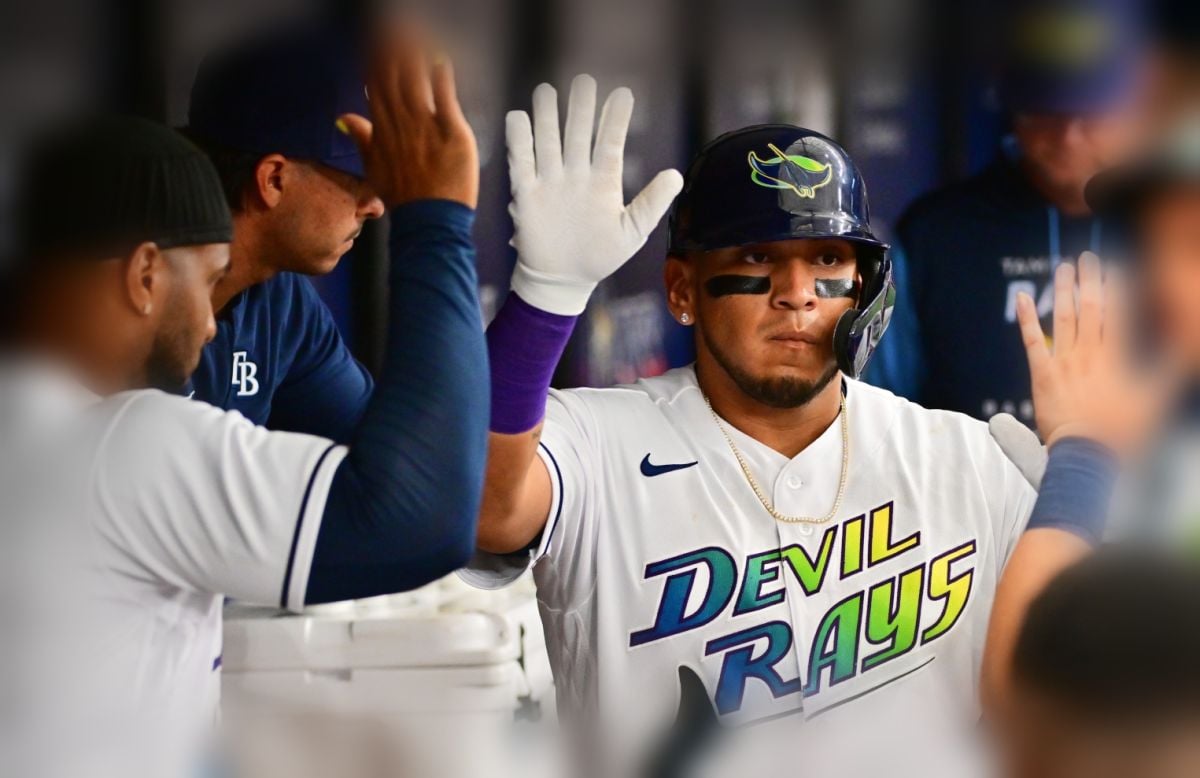 the third baseman Isaac Paredes unleashed all his ‘Mexican Power’ with the Tampa Bay Rays and thus keep him American League Player of the Week award in the considered best baseball in the world, the MLB.

Paredes carried all the weight of the offense of some Rays that closed the week with a record of 4 wins and 2 losses, despite not having important figures such as the Dominicans Wander Franco and Manuel Margot, both due to injury.

The 23-year-old baseball player from Sonora, a jewel on the rise in the Major Leagues, hit a .579 averageproduct of 11 hits in 19 at-bats, with two doubles and five home runs; he also scored six runs.

For Paredes, this is the first weekly prize he has won. Meanwhile, Tampa Bay with a record of 40 wins and 32 setbacks seeks to leave the last places in the East Division of the American, which is dominated by the New York Yankees.

Freddie Freeman did the same in the National League

The American kept the distinction for being an important engine in a Los Angeles team that closed the week with a record of 5 wins and only one loss.