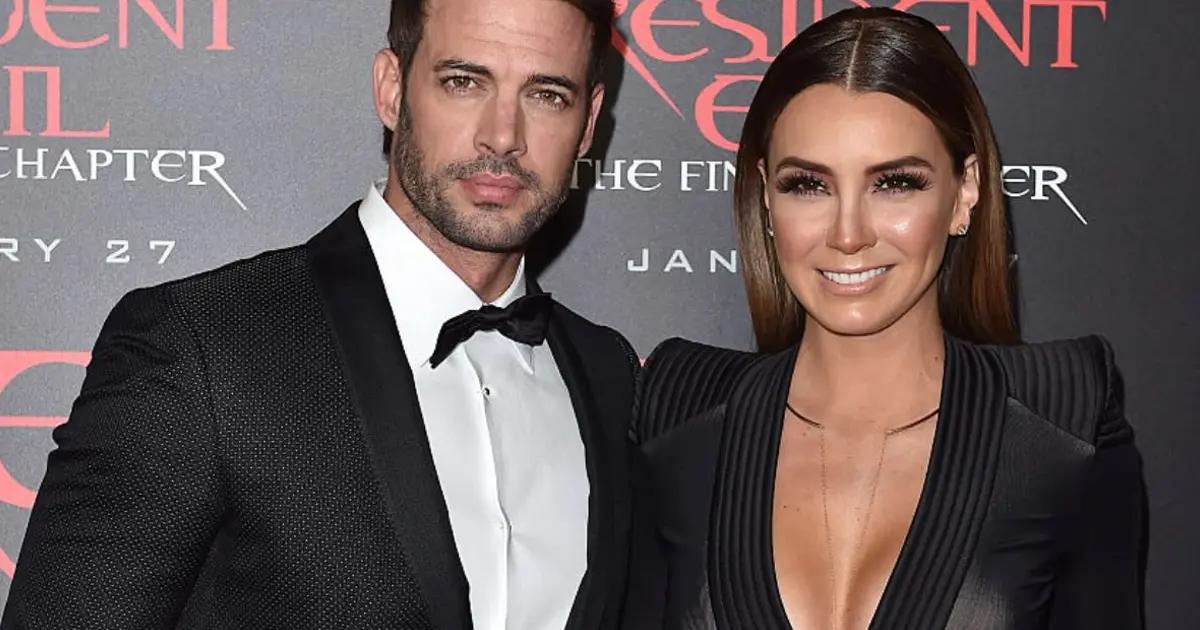 Elizabeth Gutiérrez and her son in mourning: the model and presenter Elizabeth Gutiérrez released a piece of sad news through her Instagram as her son Cristopher and she mourned the recent death of a very dear one for them to whom they dedicated a farewell message.

The teacher, great friend, and coach of both, Isaul Olivera, has passed away after suffering a heart attack. The Mater Academy Middle High communicated this. Immediately the model and her son expressed their sad news.

Elizabeth Gutiérrez and her son in mourning

Both Elizabeth Gutierrez and her son Cristopher Levy expressed their condolences for the news released by the Academy Middle High. Elizabeth sent a farewell message where she wrote: “A great father, a great husband, friend, and coach. Rest in Peace, dear Isaul,” she said.

But that’s not all. William Levy’s ex published the link to a page that directs to Go Found Me to make donations, supporting the family of the athlete. In response to this, his son also sent a farewell message.

It has been announced that Isaul Olivera left his wife with two children, who, according to reports, are facing a difficult stage where they need the support of people to cover expenses. Cristopher Levy was very close to the coach, so he did not hesitate to send a message of condolences.

It was through his Instagram account that he wrote a commemorative farewell message: “You will always be in my heart, one of the best and kindest people I have ever known. Rest in Peace,” the athlete wrote in his stories.

Elizabeth Gutiérrez and her son in mourning: They decided to put their problems aside

Isaul was one of the people who most supported Elizabeth and William Levy’s son to carry out his love for baseball and the field, putting all his passion into the game. Elizabeth and Levy, who have had complications with their relationship, seem to be handling everything in the best way possible.

Before a wave of problems and rumors about their official separation, many people were saying what the ex-couple should do. Still, both decided to stop the rumors and quietly handle their breakup and family matters.

They said goodbye to 2023 together as a family

During the closing of the year 2022, several celebrities shared the way they were preparing to receive the new year through stories on their social networks or photographs, and such was the case of Christopher Levy, the young son of the telenovela star and Elizabeth Gutierrez, who without hesitation shared an image of his family.

Through his official Instagram account, the young athlete and son of William Levy decided to publish a picture in which he appears with his dad, his sister Kailey and his mom, the beautiful actress and TV host Elizabeth. The three wore outfits of the most casual.