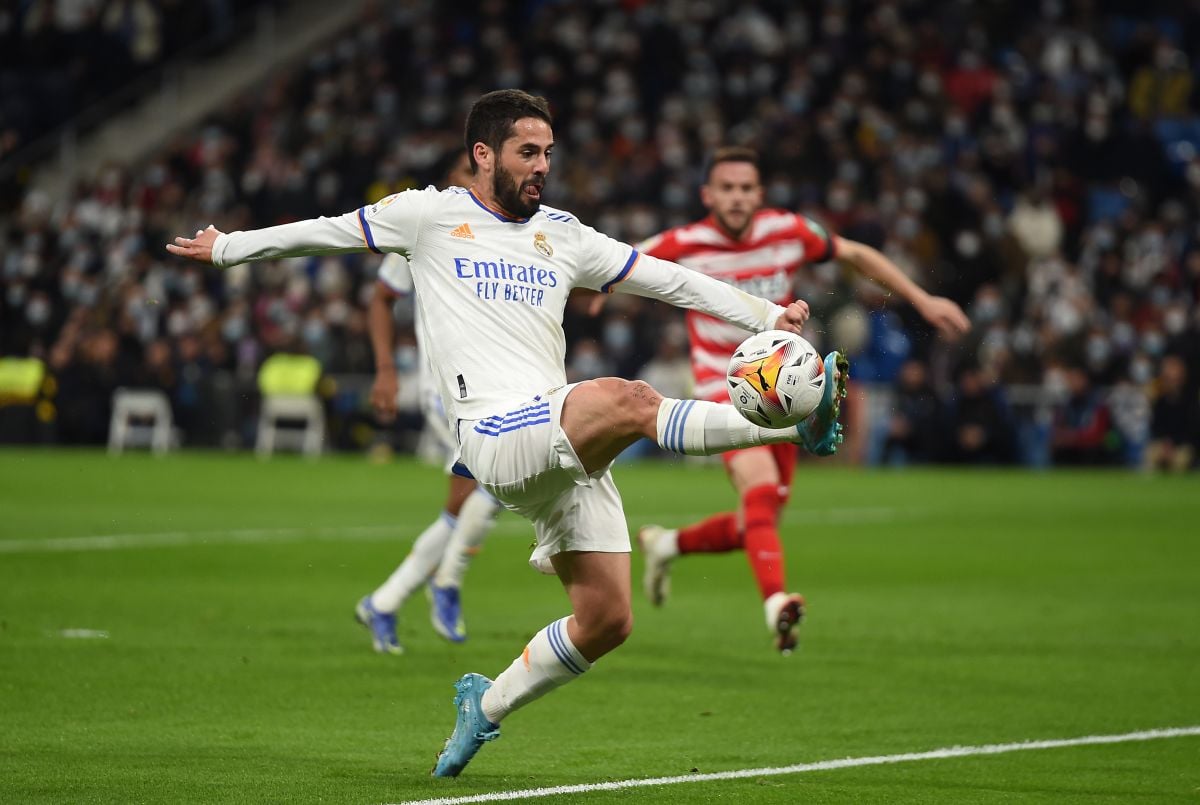 Midfielder Isco Alarcón, who ended his contract with Real Madrid at the end of last season, has reached an agreement in principle with Sevilla to sign a two-year relationship with the Andalusian club.

“The player from Malaga has already arrived in Seville to pass the medical tests this Monday and sign his contract for two seasons,” the Seville entity said in a statement this Sunday.

Francisco Román Alarcón Suárez ‘Isco’ (Benalmádena, Málaga, April 21, 1992) will be Sevilla’s third reinforcement for the 2022-23 season, after the incorporation of two Brazilians, the central Marcos Teixeira ‘Marcao’, from the Turkish Galatasaray, and the left back Alex Tellesloaned by the English Manchester United.

“His official debut with the first team came in a cup match against Logroñés. That same season, 2010/11, he participated in two Champions League matches and one in LaLiga with the Che team, ”says Sevilla in its letter.

In the summer of 2011 he transferred to Málaga CF, he played 32 league games -five goals- and three in the Copa del Rey. He helps the blue and white team achieve their first qualification for the Champions League, in which the following year he plays ten games scoring three goals.

In 2015/16 he won the Champions League again as a madridistain a year in which he closes his statistics with a record of 43 games, five goals and ten assists.

“The following was without a doubt one of his most prolific seasons as a merengue player, in which he won the Champions League, LaLiga Santander, the Club World Cup and a new European Super Cup against Sevilla FC. 42 games, eleven goals and nine more assists for his service record. And in the next one, 2017/18, nine goals and ten assists. That year he won his third European Super Cup, his fourth Champions League and his third Club World Cup”, recalls Sevilla.

In 2018/19, he completed 37 games, six goals and one assist, with the fourth Club World Cup for his showcases. The pandemic season once again reaches 30 official matches -three goals and three assists-, with another Spanish Super Cup and its second LaLiga Santander trophy.

The Welsh Express: Gareth Bale scored a great goal in LAFC’s thrashing of Real Salt Lake and they are the best team in MLS