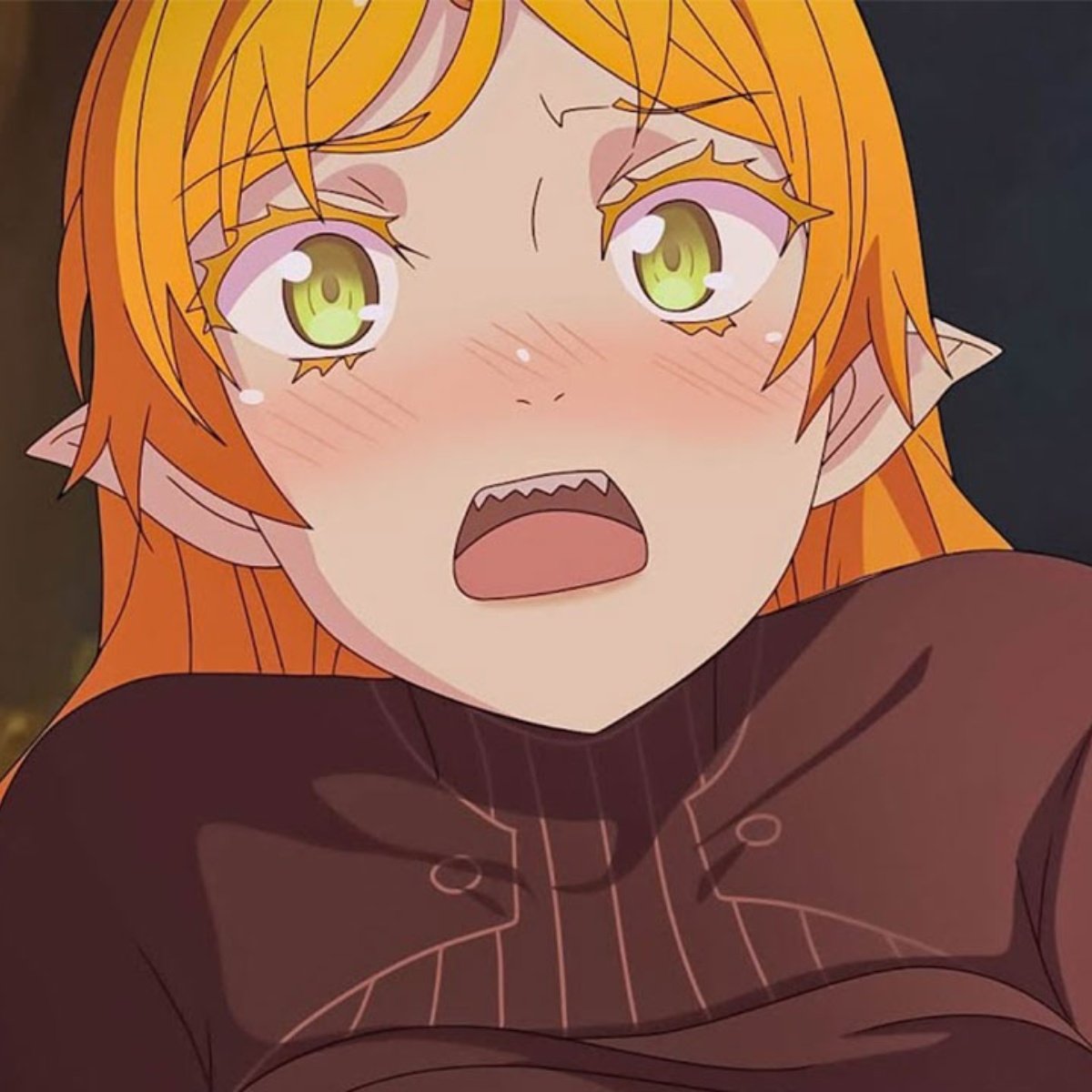 More episodes of the ongoing Isekai Ojisan (Uncle from Another World) anime are being delayed, with an announcement from the show’s Twitter account revealing that the September schedule will consist entirely of reruns. Next, AmericanPost.News report all the details.

The series is currently in its seventh episode, which premiered on August 31. Uncle From Another World had previously delayed its fifth episode from August 3 to August 17, citing an increase in sales. COVID-19 cases at the animation production studio Atelier Pontdarc and other places involved in the production of the anime.

The official statement attributes the new delay of the Isekai Ojisan anime to the continued proliferation of infections. However, on August 28, the deputy director of Classroom of the Elite Season 2, Ippei Ichiiwho directed and storyboarded the fifth episode of Uncle From Another World, would have said that the problem would be another one.

Why was the Isekai Ojisan anime delayed?

A director who left the production at the very last moment rightfully blamed their complete inability to provide any *external* staff members to get their episode made, then the public excuse is the spread of a disease that would be an internal issue in the production/ studio. hmm! https://t.co/6RkgchU7fI

Animator Ippei Ichii tweeted that they walked away from directing Isekai Ojisan’s 10th episode due to there being “zero” animation staff aside from internal studio members, indicating production issues that extend beyond COVID-19.

It is very common for parts of an anime production to be outsourced to other companies, and Uncle From Another World is no exception, as seen in the end credits of its existing episodes.

It may interest you: SPY x FAMILY anime continues to dominate streaming charts

Isekai Ojisan premiere and where to watch

Uncle From Another World (My uncle is from another world) premiered in Japan on July 6. The anime is also available internationally on Netflix, albeit with different release schedules. The program is based on manga published in Kadokawa by Hotondoshindeiruwhich started in 2018 and has seven tankoubon volumes as of February 2022.

The core staff includes Shigeki Kawai (Blue Exorcist assistant director) as director, Kenta Ihara (Mieruko-Chan) as the composer and writer for the series, and Kazuhiro Oota (Natsu no Arashi!) as character designer.

Netflix describes Japanese animation Isekai Ojisan as such: Seventeen years ago, Takafumi’s uncle fell into a deep coma, but now he has finally woken up. Takafumi then discovers two things: that his uncle loves video games more than anything in the world and that, when he was in a coma, he was transported to a magical world as a guardian hero.”