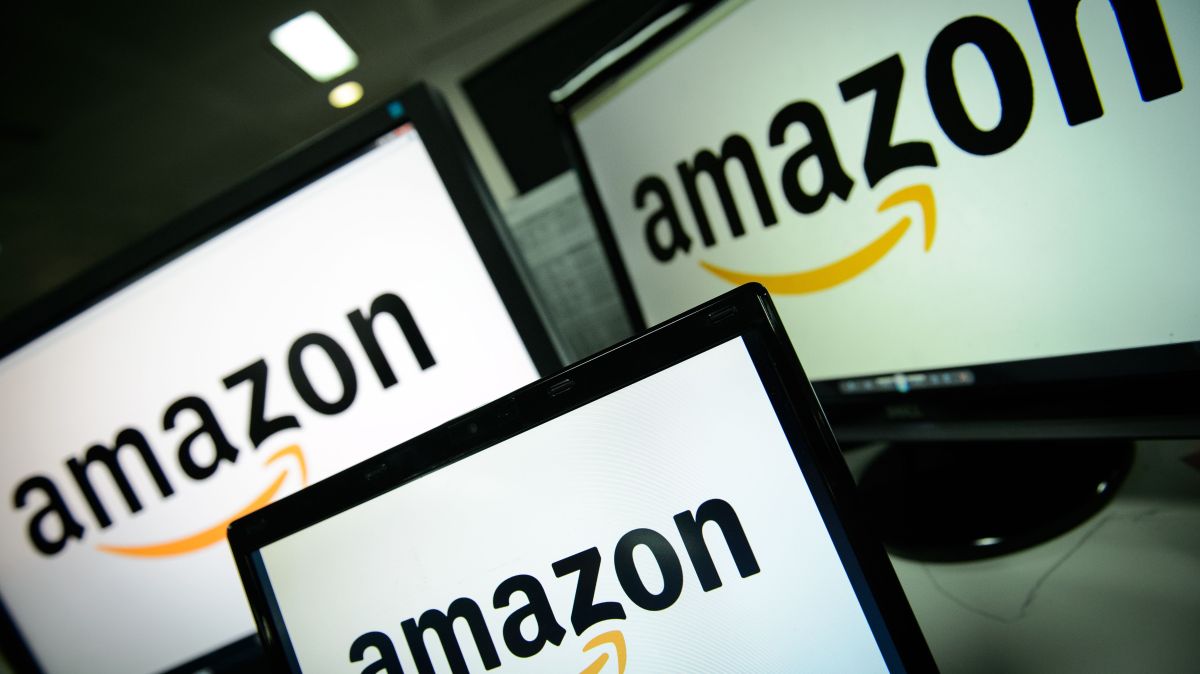 WASHINGTON – An Islamic State (ISIS) propaganda group maintained a website and application that depended on the Amazon Web Services platform, which deactivated the site on Friday, the US press reported.

According to The Washington Post, it is about Nida-e-Haqq, a group that distributes Islamist content in Urdu language (spoken in Pakistan and occasionally in Afghanistan), including messages from the Islamic State of Khorasan, the Afghan branch of IS.

That group claimed responsibility for Thursday’s attack on the Kabul airport, which caused dozens of deaths and injuries.

The link to Amazon Web Services was discovered by SITE Intelligence Group – an organization that tracks extremism online, – its executive director, Rita Katz, was quoted as saying by the newspaper.

The journalistic version indicated that the Nida-e-Haqq application released on Thursday what it claimed was the image of a terrorist wearing a suicide vest before the explosion in Kabul.

Katz explained that the application’s source code showed it was pulling words and images from a propaganda group website hosted on Amazon Web Services since April and disabled today.

Amazon spokesperson Casey McGee noted in an email to the Post that after an investigation they disabled the website that was linked to that app as “Violated the Acceptable Use Policy” from Amazon Web Services.

This policy prohibits, among others, that customers use the cloud computing service “to threaten, incite, promote or actively encourage violence, terrorism or other serious harm.”

On Thursday, at least 170 people lost their lives and another 150 were injured at the Kabul airport, after a suicide attack, sources close to the Taliban told Efe in Kabul.

The Pentagon has reported the death of 13 US soldiers and 18 wounded in the attack, which took place five days before the United States concluded its evacuation and withdrawal of troops from Afghanistan.