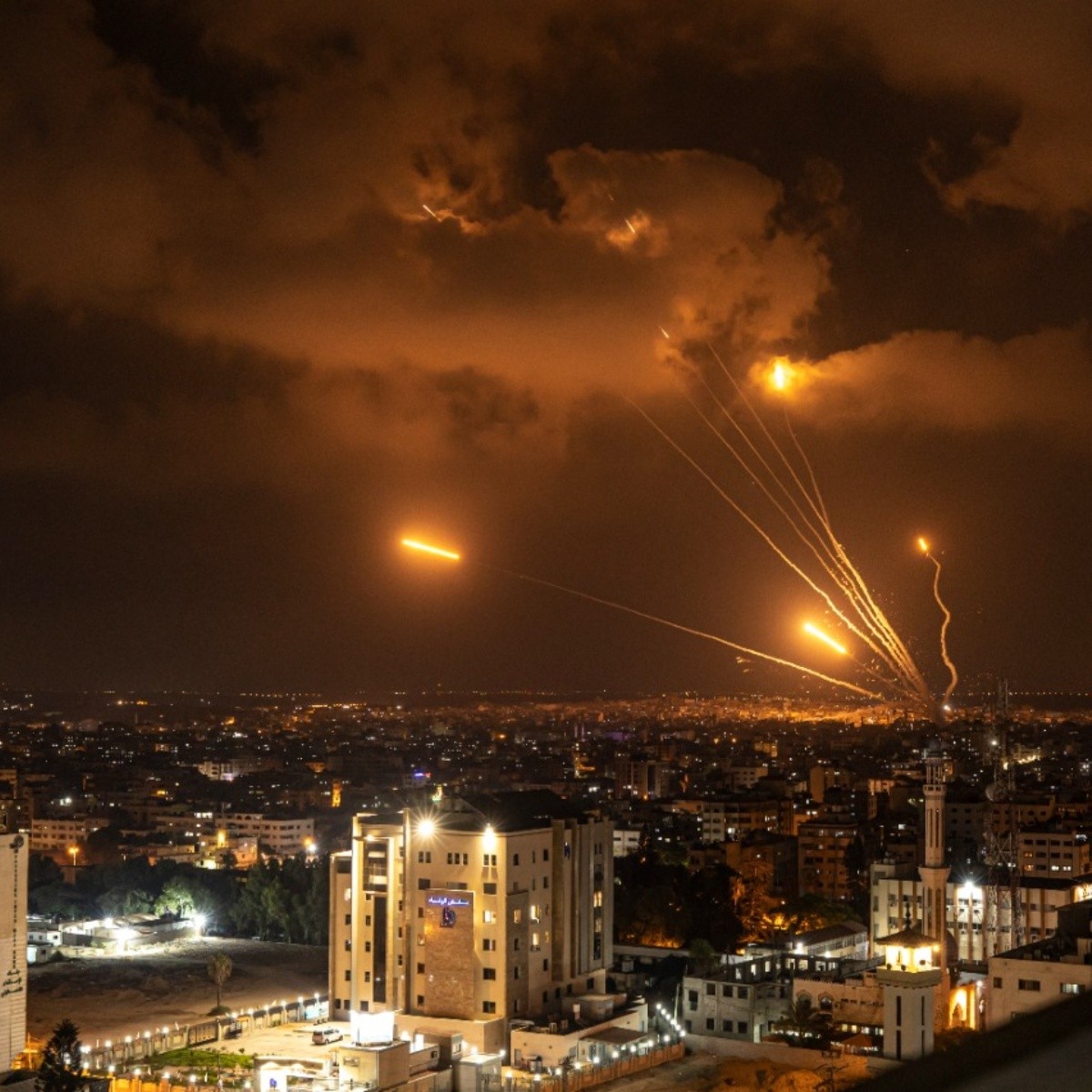 Gaza City.- Israeli military forces carried out several air raids on the Gaza Strip on Friday., which caused the death of at least 10 peopleincluding a five-year-old girl and a militia leader, as well as 55 others injured, the Palestinian territory’s health ministry said.

Israel said it was attacking the Islamic Jihad militia in response to an “imminent threat” following the arrest of a commander in the occupied West Bank days ago.

Israeli television showed the interception of two rockets fired from Loop and air raid alarms sounded in central Israel. Interim Prime Minister Yair Lapid said Israel has “zero tolerance” for attacks from Gaza, but has “no interest” in widening the battle.

In the afternoon an explosion was heard in Ciudad de Loop and a cloud of smoke was seen rising from the seventh floor of a tall building. Videos released by the military showed attacks that brought down three guard towers where militiamen were allegedly stationed.

“The Israeli government will not allow terrorist organizations in the Gaza Strip to determine the agenda in the area adjacent to the Gaza Strip and threaten the citizens of the State of Israel,” Lapid warned in a statement. “Anyone who tries to harm Israel should know: We will find him.”

The violence is a test for Lapid, who has taken over as caretaker prime minister until elections in November in which he hopes to keep the job. He has experience as a diplomat and foreign minister in the outgoing government, but his security credentials are slim.

Hamas faces a dilemma in fighting a new battle just a year after the previous war, which caused widespread devastation. Since then there has been practically no reconstruction, poverty reigns and the unemployment rate reaches 50%.

The Health Ministry said a 5-year-old girl and a 23-year-old woman were killed and 55 others were injured. He did not distinguish between civilians and military. The Israeli command estimated the number of militiamen dead at around 15.

Islamic Jihad said Taiseer al-Jabari, its commander for northern Loop. Hundreds of people marched in a funeral procession for the dead, many carrying Palestinian and Islamic Jihad flags, crying out for revenge.