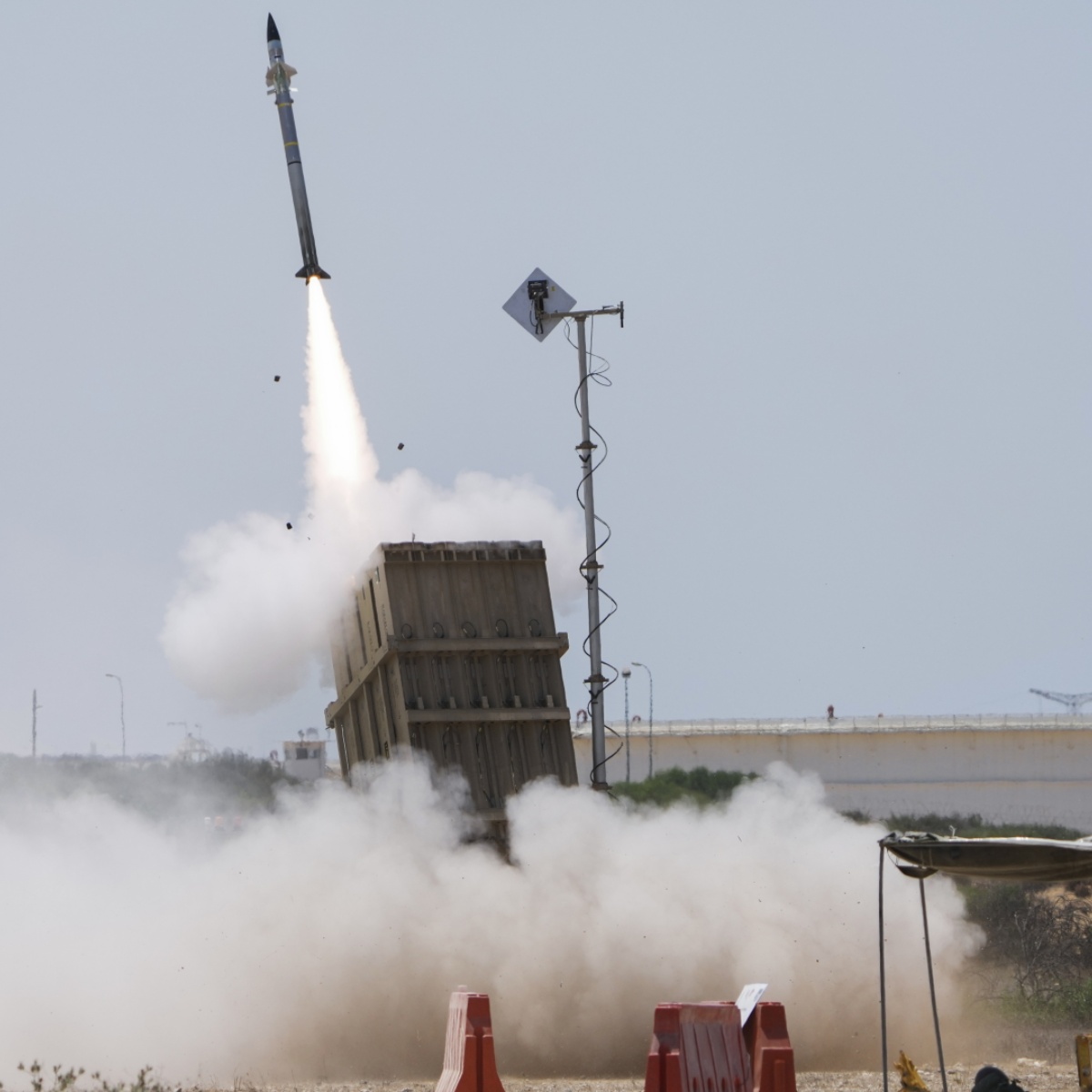 The office of the interim prime minister of IsraelYair Lapid confirmed on Sunday that a Stop the fire with the Palestinian militants It would take effect at 11:30 p.m. local time (8:30 p.m. GMT).

The group Palestinian Islamic Jihad had previously announced that they agreed with the mediated truce Egypt.

How the latest round of violence unfolded

The Israeli army said that both Mansour and al-Jabari were planning terror attacks.

The Palestinian Health Ministry said that 41 people have died from the Israeli operations so far, including several children. Israel said the children were killed by a failed Islamic Jihad rocket.

According to the Gaza authorities, at least 311 people have been injured so far.

Palestinian militants have fired hundreds of rockets at Israeli cities, including Tel Aviv and Ashkelon. So far, two Israelis have been injured as civilians rushed to shelters due to rocket fire.

Israel also said Palestinian mortars damaged the Israel-Gaza Erez border crossing. The United States, the EU and other members of the international community have called for tensions to be de-escalated.

Hamas, the ruling Islamist authority in Gaza, has largely stayed out of the conflict. Hamas and Islamic Jihad have been considered terrorist organizations by the EU and the US and aim to eliminate Israel.

Egypt has played a key role in mediation efforts. Last year, Egypt brokered a truce that ended an 11-day war between Israel and Hamas in the Gaza Strip.

It may interest you: Israel hits Gaza with air strikes as tensions rise

The worsening humanitarian crisis in Gaza

As we mentioned in AmericanPost.Newsthe humanitarian situation has worsened in Gaza amid the latest outbreak.

The head of the Gaza hospital said injured people were arriving “every minute” at the Shifa hospital in Gaza City. There are drug shortages in Gaza, along with frequent power outages.

Israel closed its crossings with Gaza earlier this week due to security concerns. Gaza’s only power plant was forced to shut down due to lack of fuel on Saturday.

The Gaza Health Ministry warned that medical services would cease on Tuesday due to a lack of electricity.

The UN said the power cuts would also cause water supplies in Gaza to be disrupted, further aggravating the humanitarian crisis.