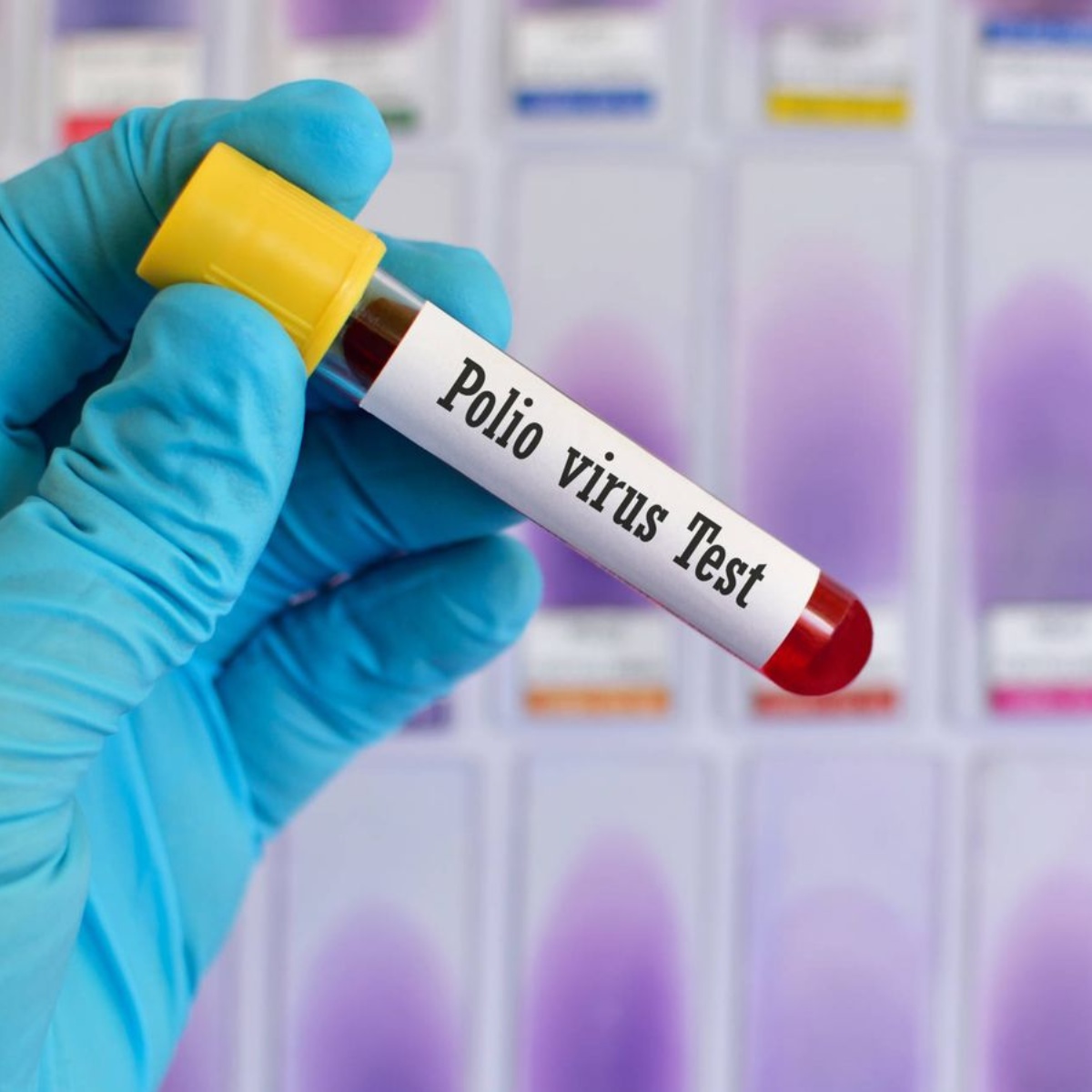 A new case of poliomyelitis has been registered in Israel after more than 30 years, since the last one had been presented in 1989. On this occasion, the patient is a 4-year-old boyfrom Jerusalem, according to the Ministry of Health.

However, it is believed that there could be more infections, so the rest of the minors who had contact with the patient who tested positive for Polio are already being investigated. Notably the minor was not vaccinated and Health warned of a possible “outbreak of this almost eradicated disease.”

“So far, one case of a sick child in Jerusalem and two samples with preliminary evidence of polio virus in and around Jerusalem” have been detected, the ministry explained. As we inform you in AmericanPost.NewsIsrael became the world leader in vaccination against COVID-19, but it is not known if the same is the case for other diseases.

The minor with Polio in Israel possibly infected others

Two of the samples analysed, one from a nearby minor and the other from an anonymous person,yield “positive initial” results”, three have been negative and the results of another 19 tests are awaited.

“Preliminary laboratory results obtained, as part of the tests initiated by the Ministry of Health, found evidence of the polio virus (polio) in two additional stool samples from Jerusalem and its surroundings,” the institution detailed.

Remember that polio is an infectious disease that can affect the nervous system and have disabling consequences and it has been stopped through early vaccination in children between two months and seven years.

Africa declared itself polio-free in 2020, although it detected a case in a girl at the end of February, but, as it was imported, the World Health Organization (WHO) maintained the certification of being a region free of wild poliovirus.

They ask to vaccinate minors against Polio

The illness may cause paralysis or present as asymptomaticalthough with the passage of time sequels can develop.

“Health is expanding the investigation, stool testing in the Jerusalem area and sewage sampling in Jerusalem and other centers in the country,” the Israeli Ministry announced.

Israeli authorities called on parents “to ensure that their children are vaccinated against Polio according to guidelines and to vaccinate those who have not yet been vaccinated”.