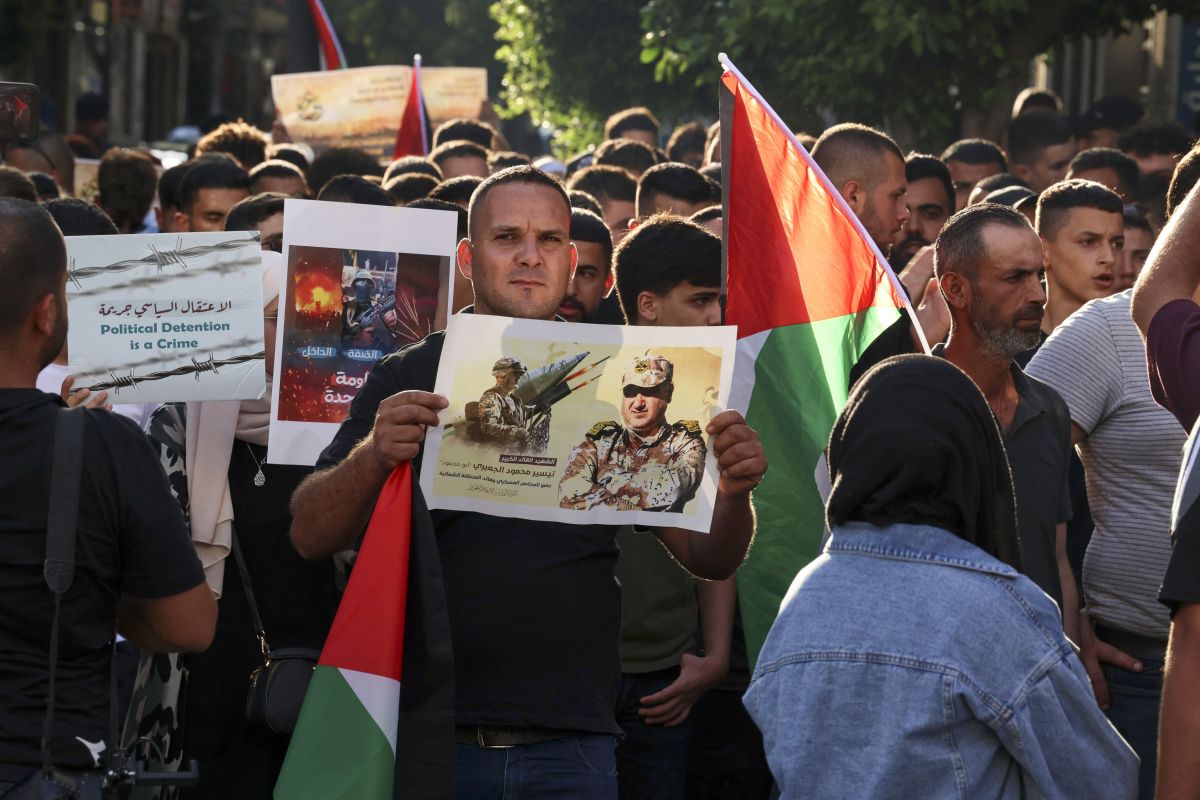 Israel and Palestinian militants agreed to a truce in the Gaza Strip with Egyptian mediation, sources said on Sunday, after three days of bloody clashes between the Palestinian Islamic Jihad group and Israel that left 31 dead.

An Egyptian security source said Israel had accepted the proposal, while a Palestinian official close to Egypt’s efforts said the ceasefire would take effect at 8:00 pm local time.

The clashes that began on Friday are the worst between Israel and Gaza armed organizations since the 11-day war in May 2021. In that conflict, 260 people on the Palestinian side and 14 on Israel were killed, according to authorities.

This new escalation has already deprived the small enclave and its 2.3 million inhabitants of its only power plant, which had to close due to lack of fuel due to the blockade of the entrances to the territory by Israel since Tuesday.

This Sunday, the Al Qods brigades, the armed wing of Islamic Jihad, announced that they launched rockets towards Jerusalem. As with 97% of the projectiles launched from Gaza, they were intercepted by the Israeli anti-missile shield, according to the Israeli army.

You may also like:
• Palestinian authorities demand the weapon that killed journalist Shireen Abu Akleh in Israel
• VIDEO: Israel sinks Palestinian ship that allegedly smuggled a “team” destined for Hamas terrorists
• Israel will investigate the police action during the funeral of the Palestinian-American journalist murdered in Jerusalem