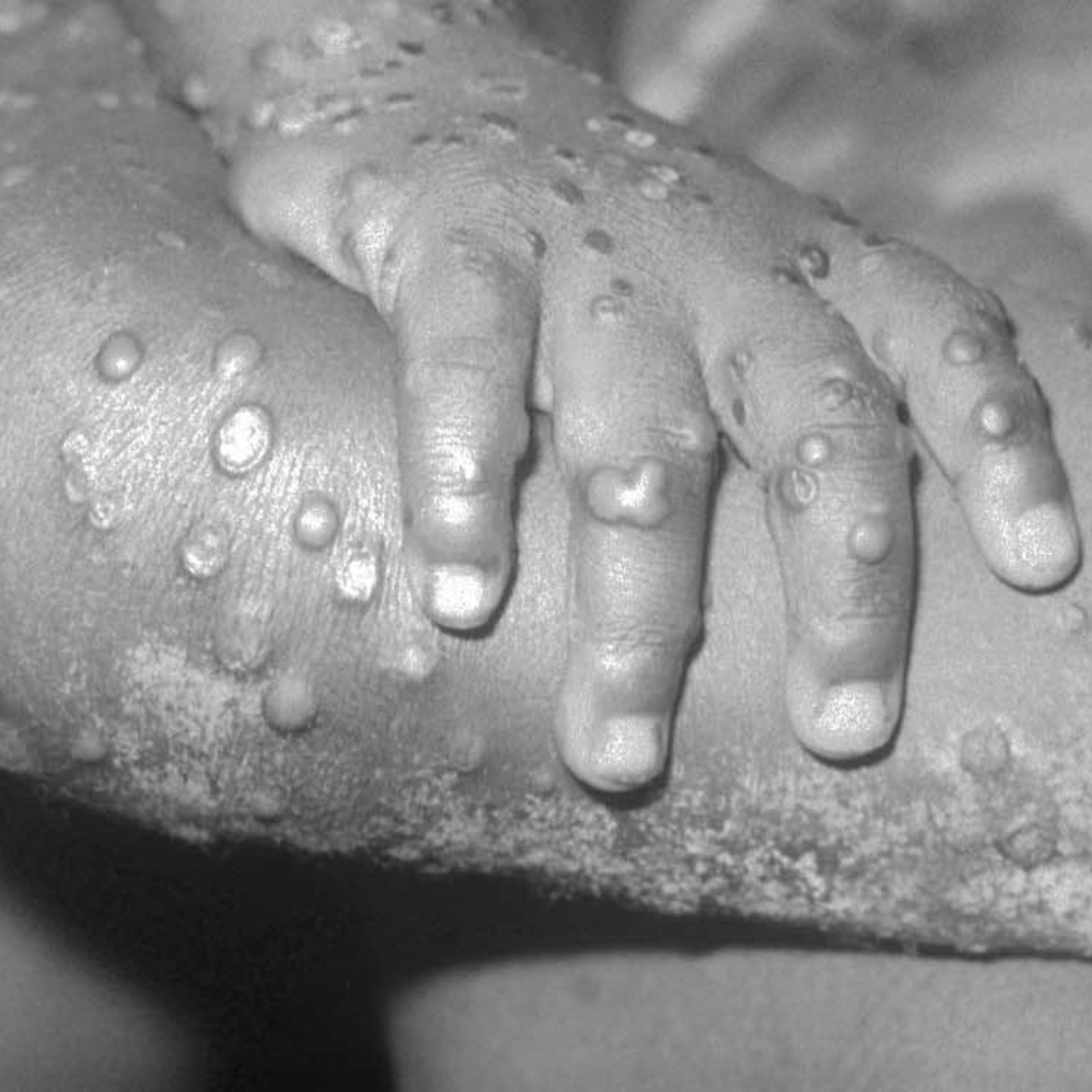 health authorities of Israel reported that the first case of monkey pox in this country. indicated that at the moment, the man infected with this disease is being treated in a hospital located in Tel Aviv, as confirmed by the AFP news agency.

According to the information provided, the 30-year-old man made a trip through Europe recently, where he apparently had contact with another person suffering from this disease.

as reported AmericanPost.Newsmonkeypox is spreading throughout the world, as at least ten countries have reported incidences of this endemic disease in Africa, which has alerted the authorities in charge of public health at the international level.

As reported by a spokesman for the Ichilov hospital in Tel Aviv, the man presented mild symptoms, so he is out of danger at this time. It was last Friday when the Ministry of Health indicated that this subject was in contact with a patient on his recent trip abroad.

With this, Israel joined the list of countries that have detected cases of this disease in its territory, among which USACanada, United Kingdom, Italy, France, Sweden, Portugal and Spain, among others.

It is worth mentioning that the symptoms of monkeypox are the following: fever, headache, muscle and back pain during the first five days. Rashes may also appear on the face and palms of the hands and feet, which later turn into scabs. The illness lasts between 14 and 21 days.

The World Health Organization stated that there is no specific cure for monkeypox. However, outbreaks of this disease can be controlled. The WHO indicated that the cases that were recently detected correspond to men who have sex with other men.