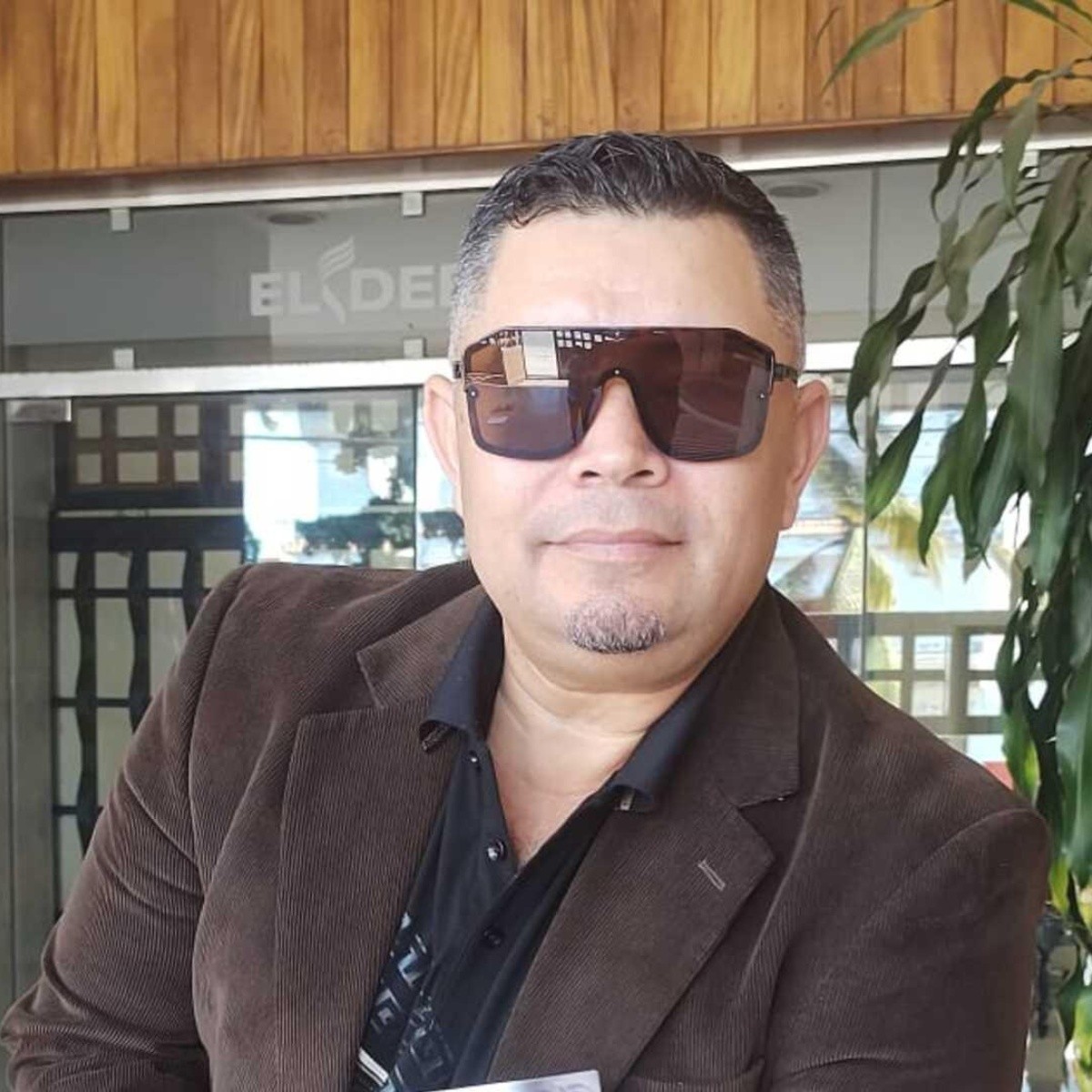 With more than 22 years in music full of success, which is due to his talent, but also in large part for having belonged to the bands Arámburos de El Limón, Mr. Lobo, Lizárraga (today Estrellas de Sinaloa) and La Original Banda El Limón, the singer Israel Valdez continues to push hard in his career as a soloist. Now he is focused on the release of his album, Invéntame, from which the same song by the great Marco Antonio Solís is released as a single.

This promotional album with very varied genres emerged in the midst of the pandemic, in which Israel Valdez bseeks to show the public something different.

“Invéntame is an album that brings different genres. As the first single comes that song by Marco Antonio Solís, in addition to other covers such as Signo Libra, Señora and Adiós, amor. We are betting on covers because it is what the public is liking.”

With this album, the singer also wants to conquer Central and South America.

He will debut a duet with La Original

Almost eight years after his departure from La Original Banda El Limón, which was controversial, but fortunately has already managed to smooth things over, Israel Valdez will once again return to record a duet with the group founded by Mr. Salvador Lizárraga.

“It fills me with great pride and motivation to once again have this opportunity to record the song Queen Abeja, which at the time was a success, with La Original Banda El Limón. This song is for the tribute album to Salvador Lizárraga, which opens April 15.”

As if that were not enough, in addition to this collaboration, Israel confessed that he might tour with the group. There is also a duet with his former partner Toño Lizárraga, entitled El buey, which he is promoting nationally.

In addition to the promotion of this album, the singer is very busy with his album of duets.

“Something very good is coming with Carlos Sarabia, Saúl ‘El Jaguar’, Roberto Junior, Claudio Alcaraz and Charly Pérez. There will be 10 duets with artists that people already know, which we will be launching every month. In addition, there is a duet with Carlos Montalvo, ex-vocalist of Los Ángeles Azules.” Quite aware of the responsibility he has to be a soloist and to show that Sinaloa music is of quality, but above all, to be an example for generations to follow. that they come Israel Valdez comments that he is putting all his heart into it and with faith in God, “who is the one who decides if things happen or not.”