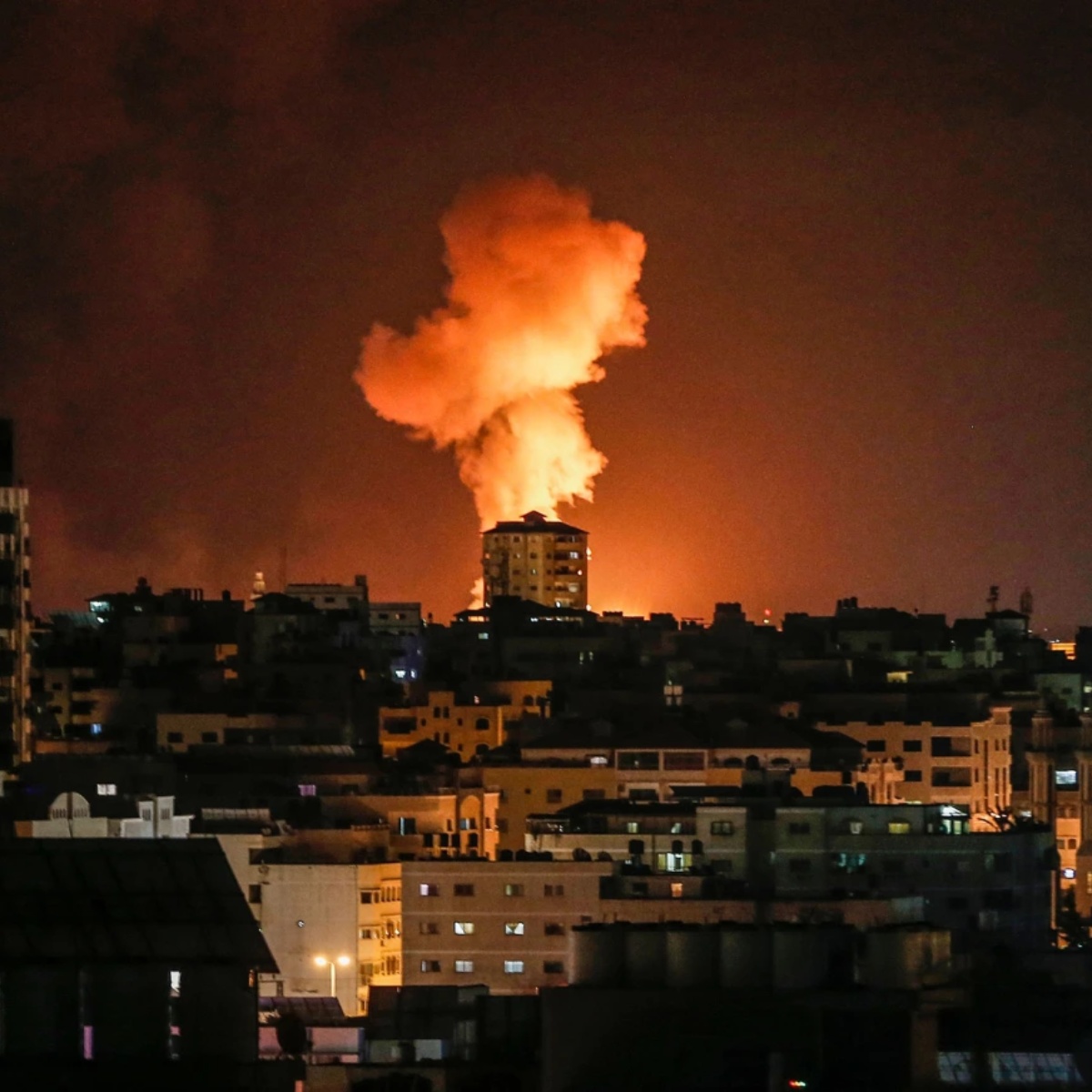 An stroke with israeli missiles in the Masyaf area of ​​Syria’s Hama countryside killed five people and wounded seven, including a child, state media report, citing a military statement.

The SANA news agency said that the air defenses of Syria Some missiles were intercepted.

The attack began at 8:23 pm on Friday and originated from the West Banyas address, the military statement added.

He said one of the dead was a civilian.

Tensions between Israel and Syria

For several years, Israel has been launching attacks against what it has described as Iran-linked targets in Syria, where groups including Lebanon’s Hezbollah have been deployed to help President Bashar al-Assad fight anti-government forces.

As we mentioned in AmericanPost.NewsSyrian state television did not specify whether the area affected by the Israeli strikes was a military zone.