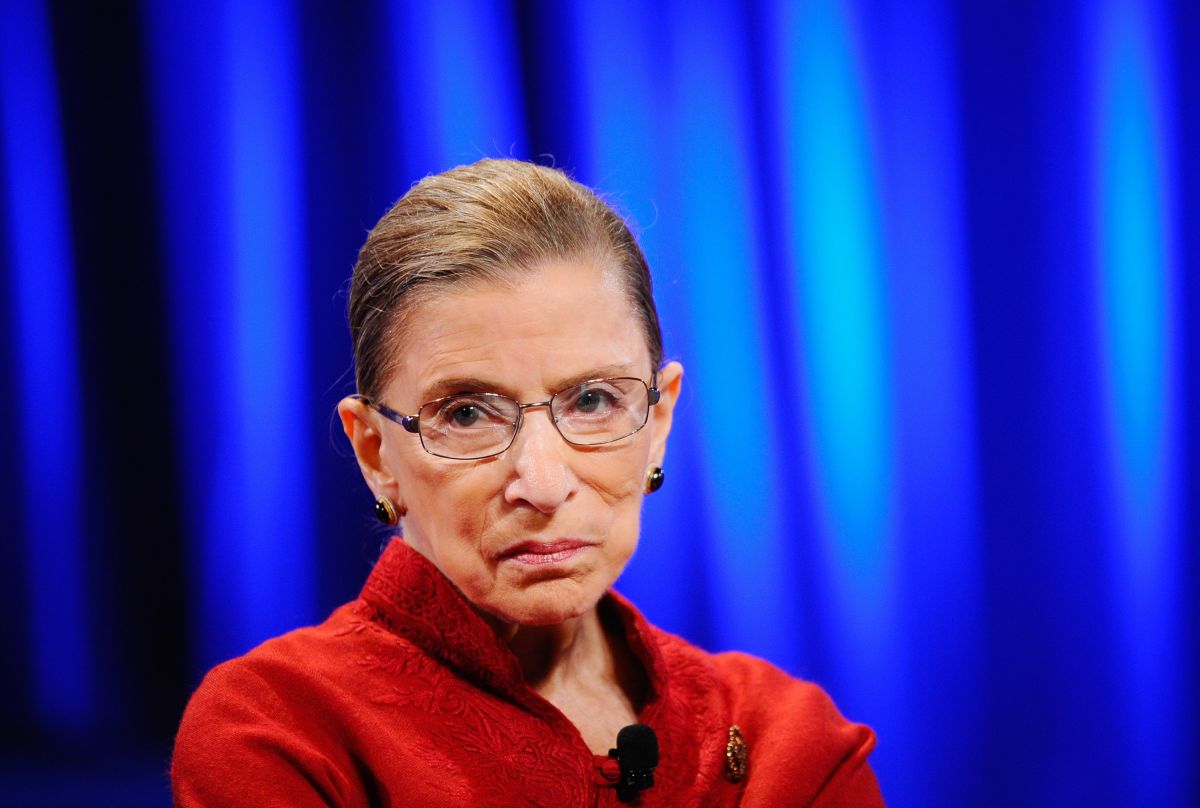 AI21Labs, an Israeli company specializing in Artificial Intelligence (AI), created a robotic version of Ruth Bader Ginsburg, Justice of the Supreme Court of the United States. The company used 27 years of speeches, interviews and resolutions to create the bot.

One of the most striking aspects of this bot is the fact that It has its own website called what would RGB (probably) say? (What would RBG probably say?).

on this website users can ask questions which are answered by the bot through a “verdict”. As part of the response, the platform, in most cases, explains the logic behind the response..

The bot is capable of answering questions about multiple issues such as racism, abortion rights, and even whether the death penalty is necessary in the United States judicial system.

From AI21Labs they have explained that the database of the AI ​​bot used by the website has material from the judge equivalent to about 600,000 thousand words in total in such a way that the system is able to analyze their way of thinking to try to replicate it.

“This is just an experiment with artificial intelligence technology. We wanted to honor a great thinker and leader with a fun digital experience”, the creators of the bot state on the website.

However, they themselves clarify that because AI systems have limitations because they are still under developmentusers may ask questions and get answers that lack consistency.

This is especially the case with questions like whether abortion should be legal or whether he thinks America is on its way to becoming an autocracy. In both cases, although the answers are related to the topic, they do not address the question asked.

The election of RBG, as Judge Ruth Bader Ginsburg was known, was not made by chance, as he is one of the most important figures of recent decades. due to his position in favor of the rights of homosexual people, the elimination of the death penalty and the legalization of abortion.

This may also interest you:
– Supreme Court Justice Ruth Bader Ginsburg died
– Former presidents and figures from politics, justice and the government mourn the death of Judge Ruth Bader Ginsburg
– 40,000 chemical weapons in just 6 hours: the result of using artificial intelligence for a scientific test