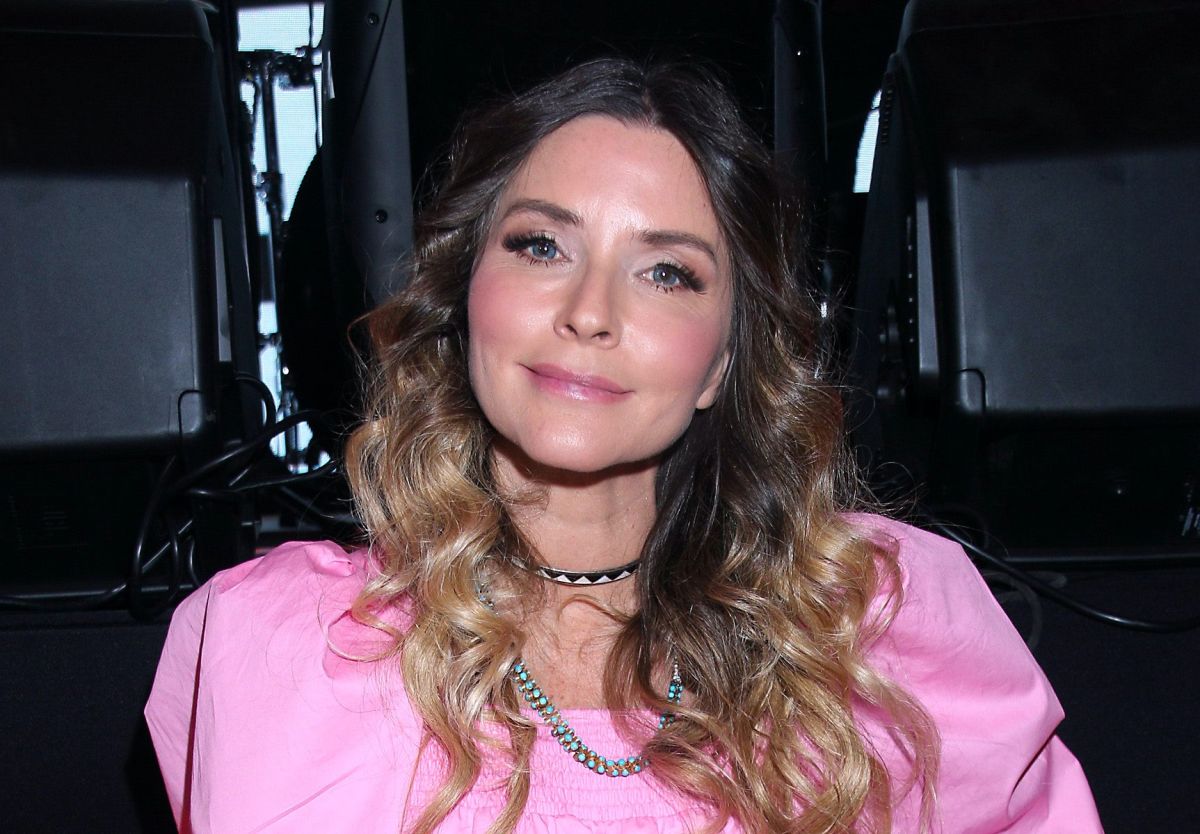 On September 30 Jaime Camil He confirmed through his official social networks that he is the one who will play Vicente Fernández in the series produced by Netflix and Caracol Televisión; after the uproar that was generated, shortly after criticism began to emerge in which they assured the actor does not share any physical resemblance to “El Charro de Huentitán” and even his acting level was questioned.

However, it was now Isabella Camil who came out in defense of his brother, because he does not understand those who dare to criticize without knowing what is behind such an important achievement.

It was during an interview with the Televisa program ‘Hoy’, where Sergio Mayer’s wife reacted annoyed to the wave of accusations that actor and singer Jaime Camil has had to face: “Why are we like this? Why do we scratch people who are successful? What a father those people deserve it, he worked for it, he generated it… they didn’t give it to him!“, Expressed annoyed.

And she was proud, because she highlights that it was a role that her brother earned and on his own merits.

“I don’t understand why you should give a bad wave to someone who is doing something beautiful.”

Likewise, he did not miss the opportunity to send a message to those who dare to criticize the work of others on social networks without showing their face.

“Don’t you like something? Propose how you want to change it, you don’t like it perfectly … do something! Do not complain and you do it better. It is those people who say, criticize and judge behind a telephone or behind a microphone, ”he added.

Before concluding, he clarifies that the most important thing is that the Fernández family fully supports that Camil is the one who gives life to the singer, since there has been a great friendship for several years between both families.

“(Jaime) He knows the Fernández family very well and we are very friends with them. One of the most beautiful calls, that of Alejandro Fernández when my father died. There’s a lotIt’s not just that if they look alike or are a good actor. There is a very cute theme underneath all of this.“. he pointed out.