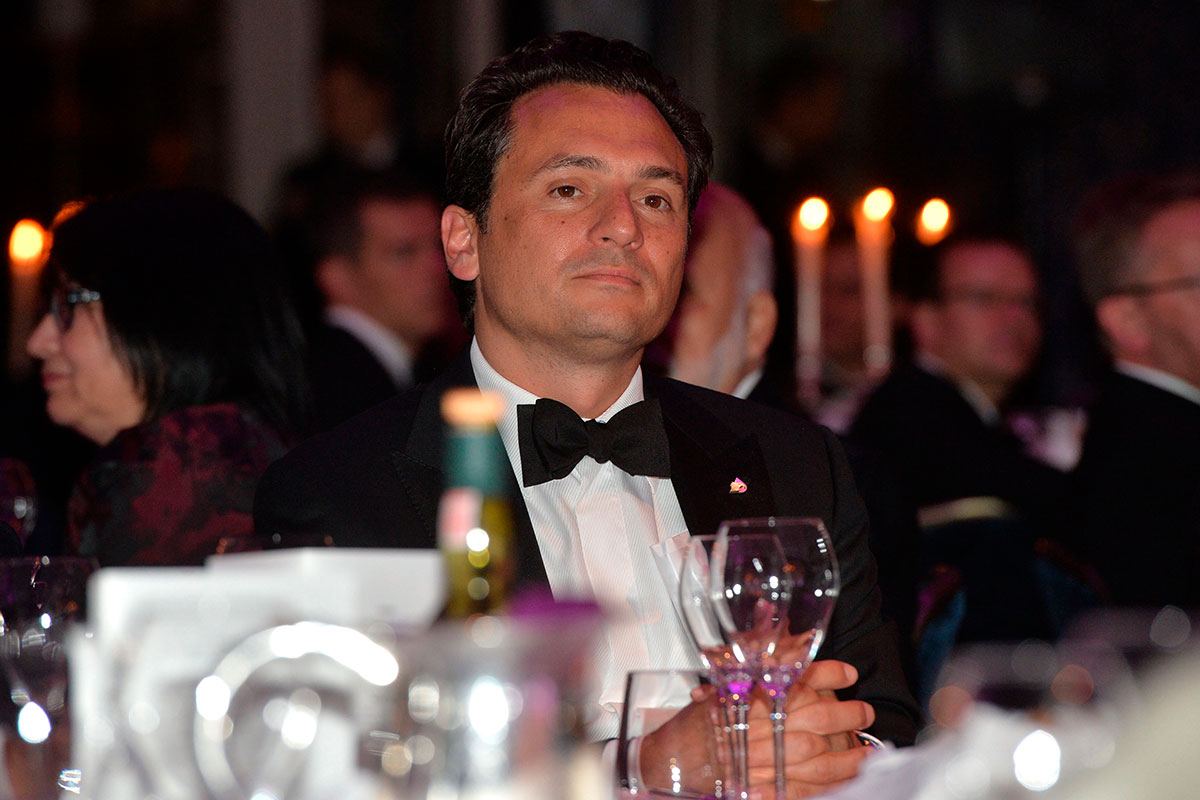 Last Saturday, October 9, images of the former director of Petróleos Mexicanos, Emilio Lozoya, were disseminated through social networks, going to a fancy restaurant in Mexico City.

It was the journalist Lourdes Mendoza who disseminated the images of Emilio Lozoya who faces his process in freedom after the corruption plot with the Brazilian company Odebrecht and accused of receiving 10.5 million dollars in bribes in exchange for contracts.

The disseminated images provoked the reaction of the president of Mexico Andrés Manuel López Obrador who described the attitude of the former federal official as “immoral”, “Recklessness” and “provocation”.

“It is legal but it is immoral for these things to happen. It is reckless, a provocation… That is why it is outrageous if you are eating in a fancy restaurant. Although he can legally do so, he is a witness to acts of corruption that damaged Mexico, ”he said.

The Mexican president asked the Attorney General’s Office to clarify the legal situation of Emilio Lozoya, to which the Prosecutor’s Office responded with a statement assuring that the former Mexican official “continues to be prosecuted” in court.

“Emilio ‘L’ continues to be processed and the time given to him to provide evidence ends on November 3, according to the agreement of the Control Judge of the North Prison, who is handling the case,” the statement details.

The Mexican Prosecutor’s Office recalled that, after being extradited from Spain last year, Emilio Lozoya “requested the criterion of opportunity”, a legal figure that allows procedural benefits in exchange for collaborating with justice.

He also reported that Lozoya denounced on August 11 of last year his “partners and accessories”, and provided “various evidence that has been released; which allowed to prosecute a first group of legislators who received millionaire bribes to vote in favor of Odebrecht’s claims, ”the document stated.

The one who was director of Pemex between 2012 and 2016, closed an agreement with the Attorney General of the Republic through which He betrayed a good part of the Mexican political elite, including Enrique Peña Nieto and Luis Videgaray, in exchange for facing his process in freedom.

It may interest you:
López Obrador asks to broadcast video of Emilio Lozoya on bribes
Emilio Lozoya affirmed that he received threats from former president Carlos Salinas
Transparency agency orders the Mexican Prosecutor’s Office to publish a medical report and transfer of Emilio Lozoya