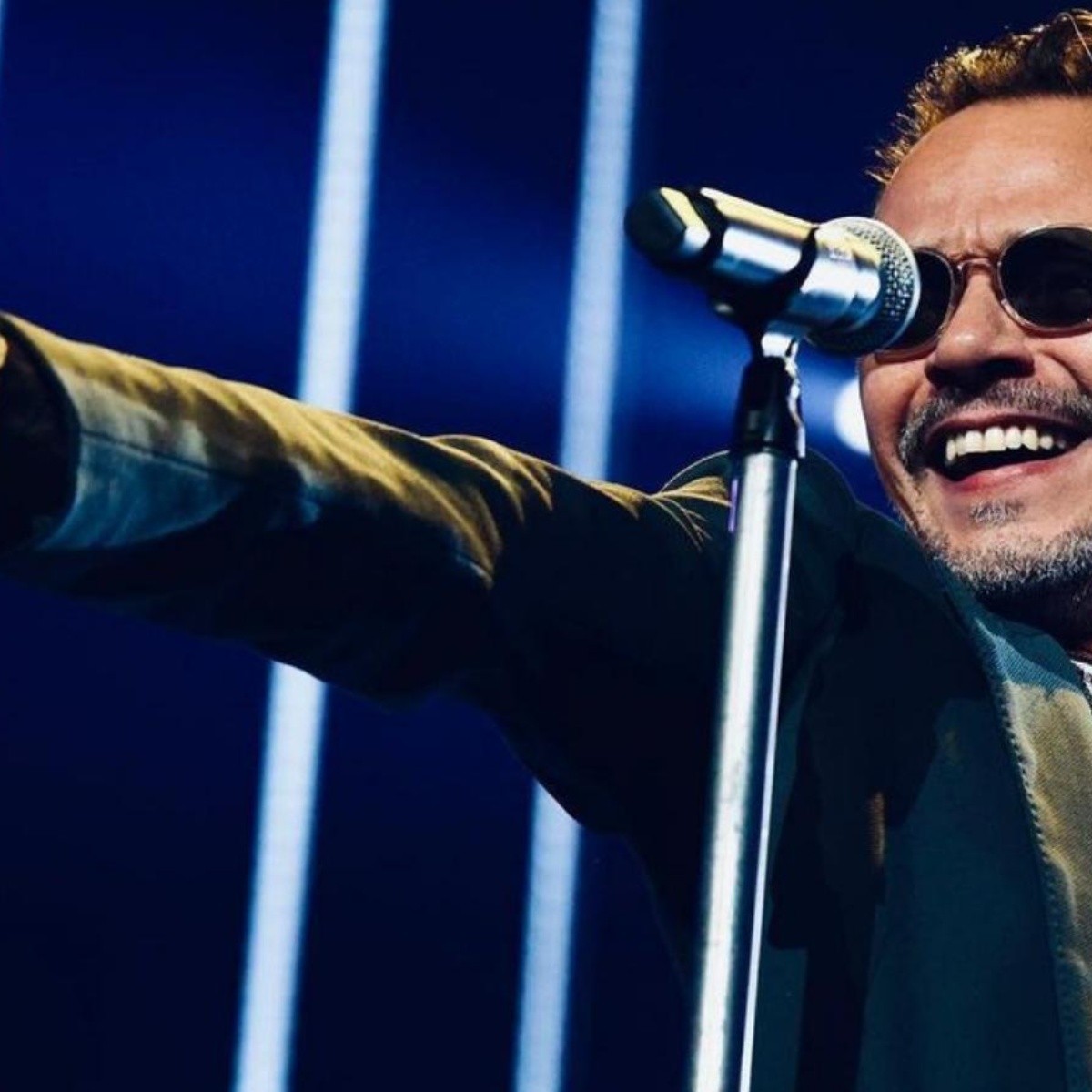 United States.- The Puerto Rican-American singer-songwriter and actor Marc Anthony is on everyone’s lips after uncovering his affair with model Nadia Ferreira, a businesswoman and Miss Universe Paraguay 2021, 22 years old.

Jennifer Lopez’s ex confirmed once and for all his romance with the international model and unleashed all kinds of comments about it, this due to the great age difference that exists between the two, even many say that it could even be his daughter.

Last weekend when Marc Anthony published a photograph very well accompanied by his new girlfriend on a private jet and sent a strong message to all those people who have not stopped talking about their relationship.

“May God multiply everything you wish us,” wrote the artist in a photograph where he can be seen very caramelized with his girlfriend, beauty queen Nadia Ferreira, achieving more than half a million likes.

Could be interesting: With everything and a cane, Marc Anthony takes his girlfriend and his mother-in-law to Disney World

Although many applauded Marc for giving himself a new opportunity in love, there were those who did not like his new relationship at all, although it has nothing to do with his happiness, but with the great age difference that exists between the two.

And it is that Marc Anthony is 53 years old. of age and his girlfriend just 22that is, the singer takes you to Nadia Ferrera nothing more and nothing less than 31 years, which has sparked a debate on social networks, because it is the age that one of his daughters could be.

Although there are those who do not support the relationship, Marc Anthony has made it very clear that he does not care in the leastWell, he is completely happy with his girlfriend, and she, very much in love, also says that she is completely excited about their future together.