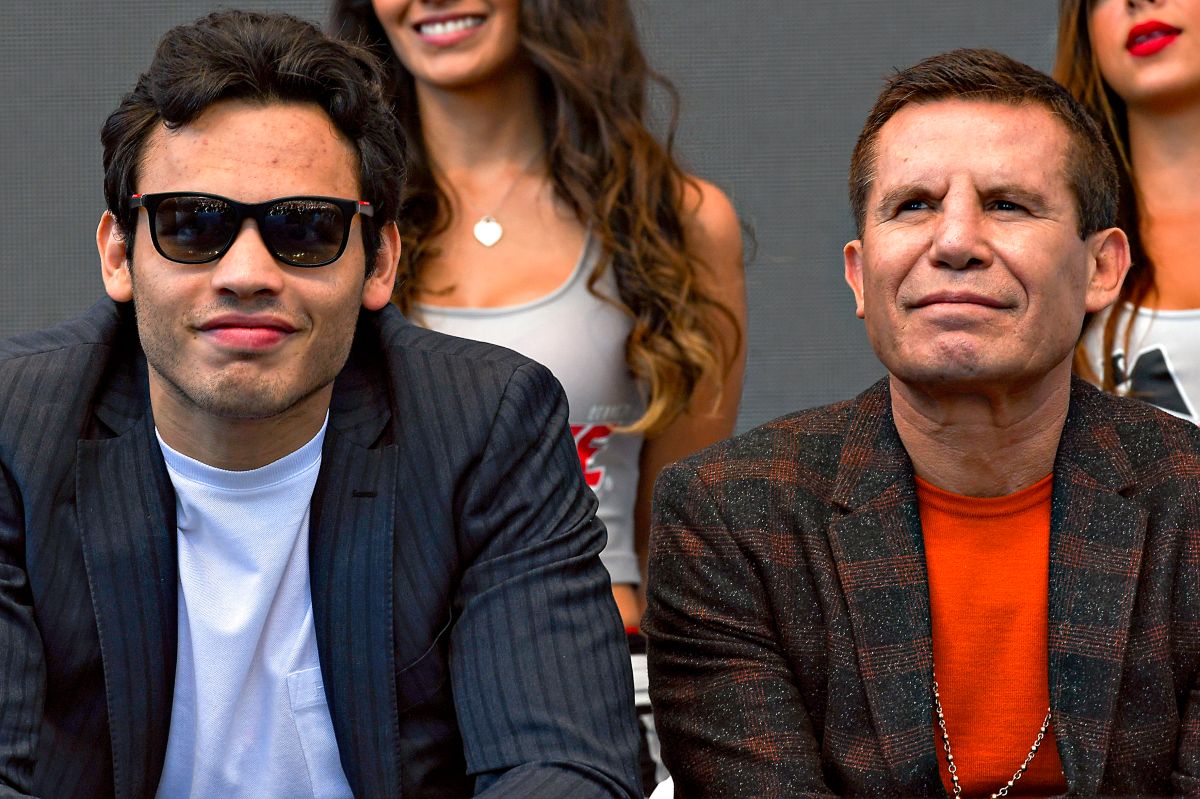 The controversy between two great representatives of Mexican boxing continues. Julio César Chávez and Jorge “El Travieso” Arce had some confrontations on social networks. However, Arce seems to have crossed the line to having made fun of the drug problems of “mr. Knock out”. His words generated outrage in Nicole Chavez and he did not hesitate to defend his father.

“I do not want to disrespect you more than you have lacked it by uploading all those things about my father (…) It gives me a huge disappointment and repulsion how your mouth filled up talking about my brothers’ addictions (…) You are a father and you have children. I pray to God that they never fall into an addiction (…) it is a disease, in case you didn’t know why you sounded a little ignorant in everything you said“, Nicole condemned through her social networks.

“I ask God that any of your children never fall into an addiction”, “With my family NOBODY interferes, I will not allow you to offend my brothers and much less my father”, says the beautiful and intelligent #Nicolechavez champion’s daughter @ Jcchavez115 to the #NaughtyMaple well! 💥 pic.twitter.com/ntSvzdtEv6

Finally, the daughter of “El César del Boxeo” revealed that Arce has sent messages to his compatriot to apologize for what he said. However, Nicole affirmed that the relationship is broken and that her family does not want to know about “El Navieso”.

“It disrespects me that you have the courage to upload the video that you uploaded that you have already been told to delete (…) I’m going to upload all the screenshots with the messages you sent begging my dad for forgiveness (…) do not be a hypocrite, don’t go whining for forgiveness because nobody wants to know about you, here, I swear, nobody wants to know about youHe added.

Finally, Nicole was very affected by the derogatory comments of Arce. “These words were from a daughter of a former addict, a person who has lived through the process of many family members in addiction, who has suffered a lot (…) Then I am not going to allow you to come to make fun of that ”, he concluded.